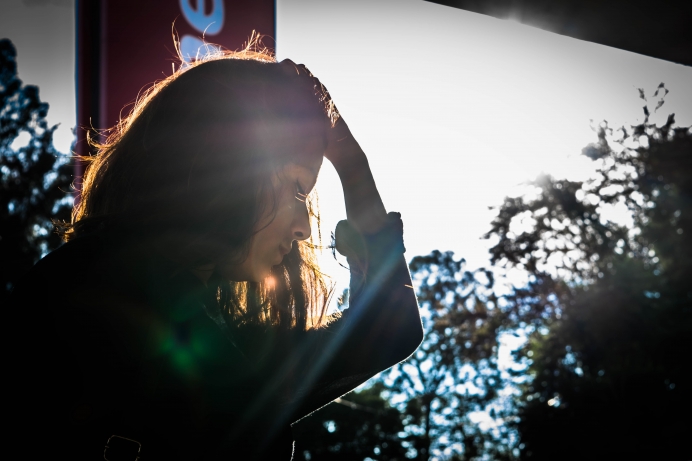 If this were about any other medical procedure it would be making headlines, alerting women that saying no to abortion can protect their health.

According to a study published in the International Journal of Clinical and Experimental Medicine abortion leaves behind fetal cells that can trigger chronic autoimmune diseases. It’s called fetal microchimerism and it occurs when fetal cells in the unborn baby’s circulatory system travel into the mother’s blood stream.

Tweet This: Multiple medical studies say abortion may trigger chronic, lifelong diseases in women. But this is not making headlines.

The process begins during the fourth or fifth week after fertilization. The presence of fetal microchimerism can be detected in the mother’s blood stream up to 30 days after birth, miscarriage, or abortion. But the risk doesn’t end there. The cells graft to the mother’s bone marrow or other tissues throughout her body and have been detected 27 years postpartum.

Abortion considerably increases the health risk for women, particularly surgical abortion in the first or second trimester. The reasoning is that the violent surgical or D & C abortions destroy the placenta and the baby’s body in the process which results in more fetal cells traveling to the mother’s blood and elsewhere.

A woman loses more than her baby after an abortion. She also loses the suppression of the maternal immune system which may trigger the onset of an autoimmune disease.

Tweet This: A woman loses more than her baby w/abortion. She also loses suppression of the maternal immune system- which may trigger autoimmune disease.

According to the research, fetal microchimeric cells generated from a first or second trimester abortion pose the greatest risk of developing a chronic, lifetime autoimmune disease in the mothers. A majority of abortions done in America are in the first trimester.

The study concluded that “the consistently rising incidence of autoimmune diseases in women over the past four decades may be attributed to the increase in the utilization of abortion.”

This study isn’t a rogue attempt to politically taint the image of abortion. A growing body of evidence supports this theory.

A 2018 study published in the International Journal of Critical Illness & Injury Science concluded that abortion “is strongly associated with newly diagnosed hypothyroidism in females.”

Another published in Obstetrics & Gynecology found fetal DNA in 22% of women who had given birth verses 57% in women who underwent an induced surgical abortion. The study reported “The incidence of microchimerism is extremely high in women with a history of abortion.” (Emphasis added)

The abortion industry and its political supporters have dismissed out of hand any medical or scientific evidence, no matter how credible, that abortion is detrimental to women. It is unlikely they will put the welfare of millions of women ahead of their financial and political priorities.

Editor's note: This article was published by Life Issues Institute and is reprinted with permission.