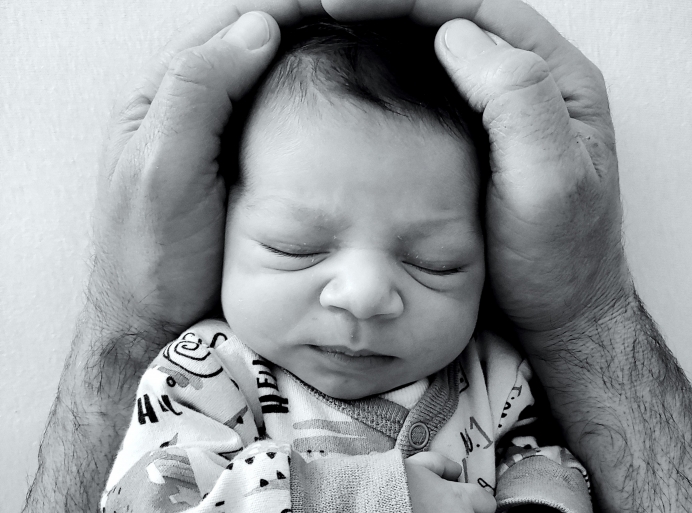 (The Daily Signal) The word “socialism” terrifies some of today’s Democrats, even as leading figures in the party embrace the term.

Democratic Rep. Abigail Spanberger of Richmond, Virginia, who narrowly won her House seat in 2018 and narrowly retained it in 2020, made news when her emphatic comment on a postelection phone call was leaked to the media.

Spanberger urged her fellow Democrats: “We need to not ever use the word ‘socialist’ or ‘socialism’ ever again.”

Pro-life Americans hold a variety of views on the size and scope of government programs. But how has socialism generally treated the right to life? Not well, historically.

In Marxist doctrine, socialism is seen as a steppingstone between capitalism and communism. Socialist policies pool basic goods—food, housing, health care, the economy—and distribute them equally to all persons recognized as part of the polity: “From each according to his ability, to each according to his need.”

Socialist policies are therefore centripetal—they pull all goods toward the center and crush intermediate institutions like local government, local business, churches, and family. Socialism controls all wealth creation and distribution. To do this, it must control all politics, inevitably creating a one-party state.

As Mark Levin puts it, “The diabolical genius of Marxism-socialism is that it provides the emotional and intellectual roadmap for autocrats to persuade millions of people to support their own enslavement to government.”

Take the Bolshevik Revolution of 1917. The Bolsheviks seized power and included legalization of abortion in their program for women.

Public health analyst Michele Rivkin-Fish describes the objectives of Soviet health care policy this way: “Upon coming to power in 1917, the Bolsheviks attacked the class character of medicine by ending private practice, establishing a universal free health care system, and addressing the social determinants of health.”

This centralizing universalism erased the Hippocratic ideal of the doctor as the servant and guardian of his patient’s health. Instead, the doctor became the servant of the state.

Soviet views of state ownership of the means of production spilled over into childbearing. The law was pronatalist—or in support of more births—but permissive of abortion. Use of contraception was discouraged, and the result was predictable: an astronomical rate of abortion in the Soviet Union, as high as 70% of all pregnancies in the late 1980s.

With no concept of the right to life, and an extreme concept of service to the state (that is, the Communist Party), massive destruction of human life occurred.

In Maoist China, state ownership of the means of reproduction became explicit with the “one-child policy,” first enacted in 1980. This policy led to forced abortions carried out by the family planning cadres who roam and rule the communist nation.

As women’s rights activist Reggie Littlejohn has documented, forced abortion continues to take place under the new “two-child” limit Chinese authorities have imposed, particularly against minority groups that the communist leadership despises, most notoriously the Muslim Uighur population. From 1956 to 2015, an estimated 381 million abortions transpired in China.

Where does the United States stand in this mix? We are not yet a socialist nation. With respect to health care, we are semi-socialized.

The public share of health care spending is slightly lower than private spending, with government mandates and regulations controlling most expenditures in the private sector. But the socialist proposals for universal, government health care—“Medicare for All,” for example—would fund abortion on demand for all.

In Congress, the latest version of the law presented by Sen. Bernie Sanders, I-Vt., had 15 total sponsors; the House version offered by Rep. Pramila Jayapal, D-Wash., had 119 co-sponsors. The numbers are likely to increase in 2021.

President Joe Biden has indicated non-support for “Medicare for All” plans, but not because of abortion funding. He does not object to China’s dictatorial socialist model, telling a Chinese audience in 2011, “Your policy has been one which I fully understand—I’m not second-guessing—of one child per family.”

A study by the Charlotte Lozier Institute in 2014 found that of 199 nations around the world, only seven have laws allowing elective abortion after 20 weeks of pregnancy. This sad roster includes North Korea, Vietnam, China, Canada—and the United States.

What do these nations have in common? In none of them did the people vote such extreme policies into law. The vehicle was either the cadres or the courts.

Socialism’s valuation of the collective over the individual, its insistence on the primacy of the state and the devaluation of faith and family in deference to the state as the giver of all goods, and its destruction of the mission of medicine all undercut the Declaration of Independence’s emphasis on a right to life endowed by our creator.

Tweet This: Socialism has not treated the right to life well & undercuts the Declaration of Independence’s emphasis on that right endowed by our creator

Socialism, statism, and abortion on demand go hand in hand. Social conservatives have every reason, contra Spanberger, to make sure the “s” word is heard again and again.

Editor's note: Charles A. "Chuck" Donovan is president of the Charlotte Lozier Institute, the research and education arm of Susan B. Anthony List. He was legislative director of the National Right to Life Committee more than three decades ago, worked as a writer for President Reagan, helped lead the Family Research Council for nearly two decades, and most recently was a senior research fellow in religion and civil society at The Heritage Foundation. Donovan also serves on the Board for Heartbeat International, which manages Pregnancy Help News. This article was originally published at The Daily Signal, The Heritage Foundation's news platform.