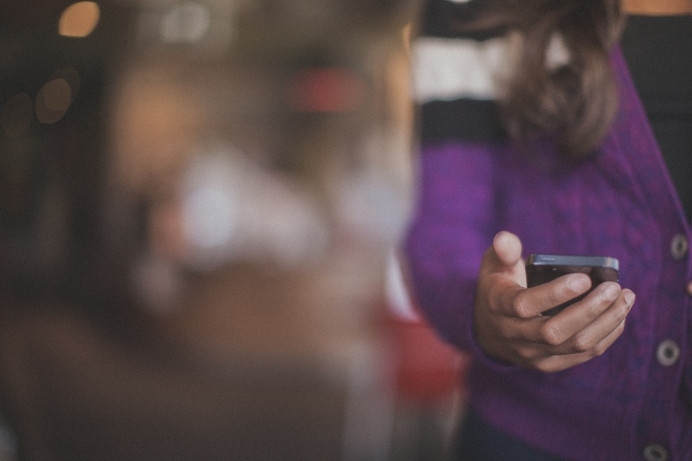 Purveyors of abortion are taking a victory lap over a recent change Apple made to its search engine, Siri. But online search experts in the pregnancy help community aren’t exactly in the hand-wringing mode the other side might expect.

First reported by Fast Company before it was picked up and hailed as a major victory in Cosmopolitan and RH Reality Check among others, the change—adding a new, paradoxically titled category, “family services” in the software behind Siri—will cause abortion businesses to appear in Siri search results for “abortion.”

Since most abortion providers—including Planned Parenthood—do not include any reference to “abortion” in their name, the businesses were being left out of search results on Siri. Meanwhile, life-affirming organizations whose services include education about abortion are able, as before, to advertise their community-supported services.

“Pro-abortion groups do not, and should not, own the word “abortion” on the web,” Tony Gruber, director of Extend Web Services, said. “Neither Apple’s voice-activated assistant, Siri, nor Apple Maps have favored one group over another up to now, and we’re persuaded they will continue to be neutral in the future.”

The recent change to Apple’s algorithm generating its Siri search results came about after representatives of the University of California at San Francisco—the first university in the country to offer an online course in abortion and home of the radically pro-abortion Bixby Center for Global Reproductive Health—sent a letter to Apple CEO Tim Cook pointing out the issue.

While Fast Company’s reporting stopped short of attributing the change directly to the letter, Kim Cluster, a Planned Parenthood vice president, said revising the algorithm was necessary because, “[if] Siri is silent on abortion, women will often look for information elsewhere.”

Gruber, whose enterprise has built close to a thousand websites and offers search engine optimization services for local pregnancy help organizations, primarily in the U.S., said the situation underscores the urgency of the pro-life centers, maternity homes and nonprofit adoption agencies to maximize their presence online through local search.

“Siri rewards organizations who do a great job at local search marketing and search engine optimization,” Gruber said. “It’s that simple, and we hope it remains that simple. Women facing a crisis pregnancy should receive honest and caring support. She needs to know all her options.”

While the current flap over Siri was first brought to light in 2011, the abortion industry’s ongoing struggle to keep up with life-affirming pregnancy help online has also led to recurrent attacks from the abortion lobby.

In 2014, NARAL Pro-Choice America began claiming Google was changing its policy to exclude pro-life pregnancy centers from advertising via Google Adwords. As it turned out, Google asked fewer than five total pregnancy centers nationwide to change their advertisements based on the relevance of keywords.

In the meantime, Gruber encouraged pregnancy help leaders to stay the course, while staying mindful of the value of online local search.

“The abortion lobby wants to suggest this fight is lost—that Siri and Apple are prominently favoring Planned Parenthood over alternatives to abortion,” Gruber said. “We strongly suggest that pregnancy help centers do their best at online marketing, and especially local search marketing.”