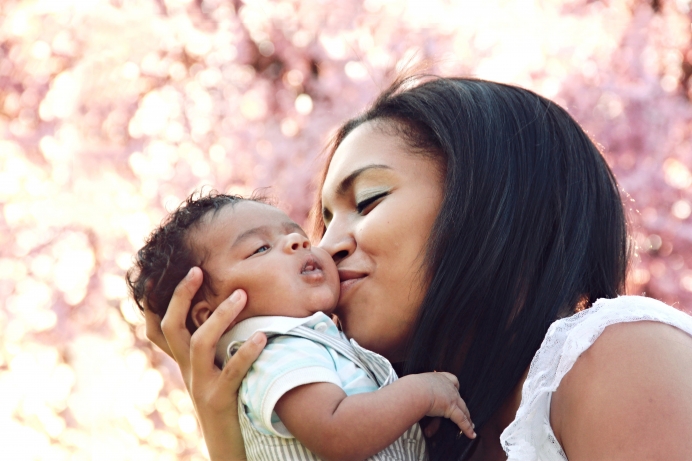 Seizing the Opportunity for Optimism

Politics sits at center stage in the United States right now, with each of the two major political parties holding conventions over the past two weeks. I’ve got to admit, I watched very little of either extravaganza.  In previous election years I’ve been glued to the screen; not so much this time around.

One political party nominated a candidate who says Planned Parenthood does “good things” and for the life of me, I can’t remember whether he is for or against funding the abortion giant in the future. I’m not kidding; I really don’t know. And I’m a political junkie.

The other party nominated a full-throated advocate for Planned Parenthood, made sure CEO Cecile Richards spoke on her behalf and used several voices to speak out for abortion rights.

The party’s vice presidential candidate is supposedly a “pro-life Catholic” who happens to vote in favor of abortion every time the issue comes up. Just last month, Sen. Kaine said he believed in the Hyde Amendment, which withholds funding for abortion in most instances.

That ship sailed earlier this week, when Kaine switched positions to fall in line with Democratic dogma. That didn’t take long, did it?

There is a third party out there; one that claims to speak on behalf of individual liberty. Sounds great, until one realizes they do not believe liberty extends to those waiting to be born.

If there is any good news to be found it is in Mike Pence, the Republican governor of Indiana, now on the Republican ticket. Pence is a long-time advocate for life and a strong thorn in the side of Planned Parenthood.

So what is the Pregnancy Help Community to do with all of this? This is such a strange election; I won’t even bother to give informed opinions on what happens in November. One thing I know for certain: We will just have to wait and find out.

Tweet This: In a strange election year, we have a reason to be optimistic. #prolife #pregnancyhelp @KirkWalden

But there are some certainties amidst the uncertainties, and since I’ve been involved in both our community and the political realm, here are two thoughts:

As we reach out to clients and patients in our medical clinics, resource centers, maternity homes and adoption agencies, we change a culture. And 99 percent of the time, politicians follow the lead of the culture.

Our job remains to reach out and provide hope, help and healing. Let’s keep our supporters apprised of the simple truth that even when the culture seems to be crashing down in some areas, God still works.

God is big. God uses ordinary people like us to change the world. Let’s not complain or pout in fear over what may happen; let’s be God’s agents to create change for the better. Our supporters need to know they are a part of true change—as often as we can remind them.

Second, let’s be optimistic about our ability to impact the future

Being pessimistic may lessen the blow if something bad happens, but pessimism doesn’t improve the world. Honestly, I grow weary of those who tell me these will be the most difficult times we can imagine; it solves nothing.

They may be right, I don’t know. But I know this; if bad things happen on my watch it won’t be because I sat back smugly and told everyone, “I knew this would happen.”

Nope. I’m going to get up every morning determined to make our work in the Pregnancy Help Community more effective.

Consider this: When people realize Washington cannot solve a problem (for example, the issue of life), they look for other solutions. If there was ever an election when we cannot look to a candidate and say, “This one is pro-life and will bring new, life-affirming leadership to Washington,” this is that election.

During and after this election, pro-life Americans will be looking like never before for alternative solutions. We, the Pregnancy Help Community, are the solution to ending abortion. After all, if we become the first choice for those facing unplanned pregnancies, the abortion industry withers and dies.

Therefore, we should expect our financial support to rise, and we should expect that more will want to join our team. We only need to make a compelling case that we are the answer and the home of those who believe in life.

It’s quite an election year, yes. But this is also an incredible opportunity in front of us. Our time may be right now. Let’s seize the moment.