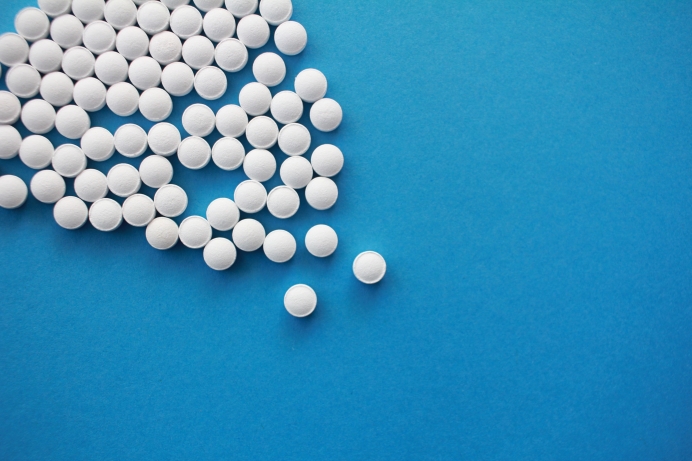 (AAPLOG) A study just published in the green journal (Journal of the American College of OB/GYN’s) was terminated early due to supposed safety concerns. This study was aimed at examining the efficacy and safety of a now well used protocol for abortion pill rescue (or APR). APR provides the possibility to save the unborn child if women change their mind after taking the first medication (mifepristone) of two that are involved with a medication abortion.

After having three patients enrolled in the study require ambulance transfer – two of whom required emergency surgery with one also requiring a transfusion – the authors stopped the study due to “safety concerns”.

However, a more thorough review of their data tells a different story.

First, what they fail to emphasize is the difference in the women who required transfer.

Two out of the three patients were from the placebo group – not the group that received progesterone (the APR group). This is a 40% significant hemorrhage incidence from mifepristone ALONE. Both of these women required emergent surgery to stop their bleeding and one required a blood transfusion. The third patient, who had received progesterone, essentially completed her medication abortion – ultrasound in the emergency department was consistent with a completed abortion and her bleeding was self-limited, not requiring surgery or transfusion.

This amounted to a 20% hemorrhage rate (so actually, progesterone would appear to have a PROTECTIVE effect against hemorrhage, though the numbers are small).

These findings are consistent with what we’ve long known about mifepristone, which is that it increases the risk of significant hemorrhage from the uterus due to its physiologic effects of vasodilation and inhibition of platelet aggregation.

Tweet This: "What we’ve long known about mifepristone .. is that it increases the risk of significant hemorrhage from the uterus .."

This increased bleeding risk due to mifepristone was also demonstrated in a recent NEJM study advocating the addition of mifepristone to misoprostol for the management of first trimester spontaneous abortion.

This study showed a 2% incidence of blood transfusions for patients who received mifepristone versus 0.7% for patients who did not. Interestingly, even though this study involved 300 women (versus the 10 patients in the current study), they stated their study was not adequately powered to detect significant differences in adverse events.

Of note, Dr. Mitchell Creinin is an author on both studies.

Second, and more importantly, the authors of the current study, glance over the efficacy of progesterone rescue of pregnancies after the initiation of a medication abortion.

Of the 5 women in the progesterone treatment group, 4 had healthy pregnancies two weeks after taking mifepristone – that’s an 80% success rate! In the placebo group, only two women had an ongoing pregnancy (40%).

Progesterone administration (in doses consistent with what are currently recommended by the Abortion Pill Rescue Network) resulted in a doubling of the chance that a woman who regrets her decision after beginning a medication abortion can save her unborn child.

Could it be that this contributed to why this study was stopped early?

Research should be conducted to find the true answer to the question being investigated, not the answer that the researcher wants to find.

Of note, these percentages are similar to those reported by Delgado, et al, in their report on a prospective observational case series of women undergoing APR.

This study by Dr. Creinin confirms two things that we have previously known but the abortion industry refuses to acknowledge.

First, mifepristone is a dangerous medication for both women and their unborn children. It is precisely for this reason that we support the FDA REMS that control the prescription and use of this medication and oppose any efforts to remove them.

Tweet This: ”Mifepristone is a dangerous medication for both women and their unborn children”

Second, the use of progesterone for pregnancy rescue is an effective option for women who change their minds after taking mifepristone and desire a chance to save the life of their unborn child.

As compassionate healthcare providers, it would be unethical for us to withhold this treatment from women seeking it given the information we have. All women’s healthcare physicians, regardless of their feelings about abortion, should be able to agree on this.

If you would like more information on the dangers of mifepristone, you can find out more at www.abortiondrugfacts.com.

Editor's note: Heartbeat International, which manages Pregnancy Hep News, also manages the Abortion Pill Rescue Network. This article was published by the American Association of Pro-life Obstetricians and Gynecologists, the response authored by Christina Francis, MD and Donna Harrison, MD. It is reprinted here with permission.