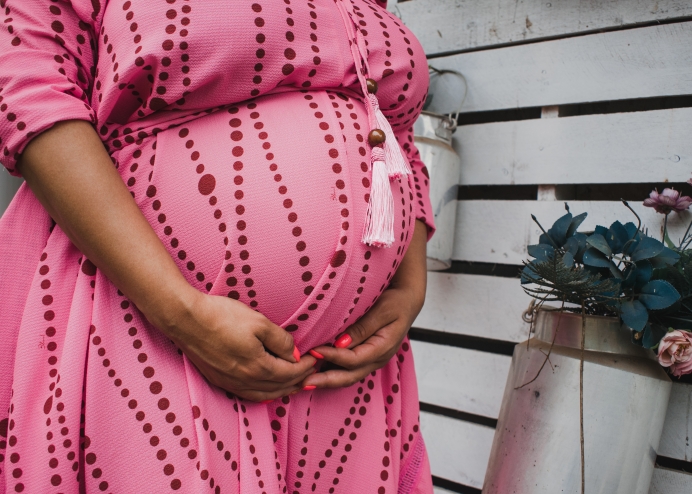 (Live Action) The Dominican Republic, one of the few remaining pro-life nations in the world, is facing intense pressure to decriminalize abortion. The United Nations Development Program is pushing the nation to legalize abortion in cases in which the woman’s life is at risk, the baby receives a poor prenatal diagnosis, or in cases of rape or incest.

Abortion is illegal in the Dominican Republic under all circumstances and article 37 of the country’s constitution assures protection for life from “conception to death.” In March 2021, a group of presidential advisors recommended that the nation update its 19th-century penal code to allow abortion in cases in which the mother’s life is at risk, the baby has been given a terminal diagnosis, and in cases of rape and incest. The notion was rejected by the Chamber of Deputies which instead proposed decriminalizing abortion only when the mother’s life is at risk.

According to NBC News, President Luis Abinader supports this conditional decriminalization of abortion, however, protests have been staged outside his mansion daily with pro-abortion activists camped outside. Protests over the Dominican Republic’s abortion law have even spread as far as New York City and they demand “the right to life of pregnant people.”

However, pro-life Dominicans are also speaking out, turning up at the capital by the thousands to show support for the current pro-life laws. They brought the messages of “The Dominican Republic is pro-life!” and “Let’s save both lives!”

“All three instances (in which the advisors suggested allowing abortion) are murder,” said the Archbishop of Santo Domingo, Francisco Ozoria. “If they approve any one of them, whichever it is, it’s a murder.”

Abortion proponents, however, argue that women will die if abortion is not legalized. According to NBC News, the Dominican Republic’s average maternal mortality rate is 96 deaths per 100,000 live births compared to the average maternal mortality rate of developed nations, which is 21. According to Human Rights Watch, complications from abortion or miscarriage account for at least eight percent of those deaths. In addition, Dr. Waldo Ariel Suero, president of the Association of Dominican Physicians, has stated that a woman who is forced to carry her baby to term under life-threatening conditions has a 90% chance of dying. Keeping abortion illegal is “causing an increase in maternal mortality and morbidity, which places us as one of the countries with the worst health indicators in the region and the world,” said Suero.

However, legalized abortion would not improve any of these horrific statistics.

In fact, the U.S. has some of the most liberal abortion laws in the developed world; abortion in the U.S. is legal up to birth for any reason in multiple states, yet it also has the worst maternal mortality rate of developed nations with 26.4 maternal deaths per live births. The U.K. comes in second but far better than the U.S. with a maternal mortality rate of 9.2 maternal deaths per 100,000 live births.

The way to save women who are suffering dangerous complications during pregnancy is not to legalize abortion but to improve health care overall, especially for pregnant women. Neonatologist Dr. Kendra Kolb explained in a video for Live Action that abortion — the deliberate destruction of a preborn child — is never medically necessary for women facing high-risk pregnancies. The maternal mortality rate is not lower in developed nations because of access to abortion, but rather, access to better medical care.

Tweet This: The way to save women suffering dangerous complications during pregnancy is not to legalize abortion - but to improve health care overall

Abortion directly and intentionally ends the life of a preborn child. In situations in which the mother’s life is truly at risk, it is faster and safer for her to deliver her child alive. This is not an abortion; it is a preterm delivery for medical reasons. A woman facing such complications deserves the opportunity to have her child’s life saved when possible along with her own instead of being forced to sacrifice her child’s life. An emergency C-section takes less than an hour while an abortion after 24 weeks — when most life-threatening pregnancy-related health conditions occur — can take three days. Taking three days to complete an abortion would put the mother’s life at greater risk.

Pro-abortion groups point to Rosaura Almonte, 16, who died of leukemia in 2012 in the Dominican Republic while pregnant. According to reports, doctors refused to treat her with chemotherapy because she was pregnant. Yet treating a pregnant woman for a serious medical condition when that treatment may have a negative impact on the preborn child is not an abortion.

A public hearing on the issue is set to begin on April 26.