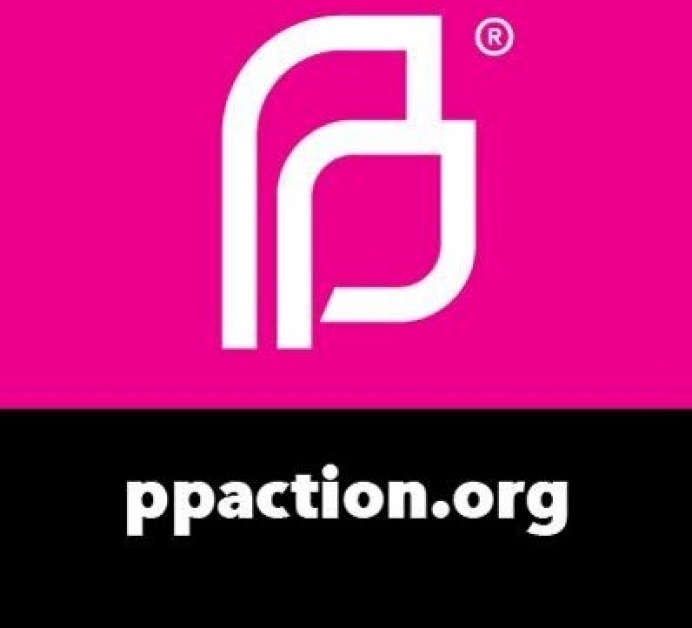 Funds from government sources actually increased as individual donors stopped contributing to the abortion company during the 2018 to 2019 fiscal year. This year’s report showed that Planned Parenthood garnered just over $616 million in government subsidies, up from last year’s $543.7 million.

Tweet This: "Planned Parenthood garnered just over $616 million in government subsidies, up from last year’s $543.7 million" 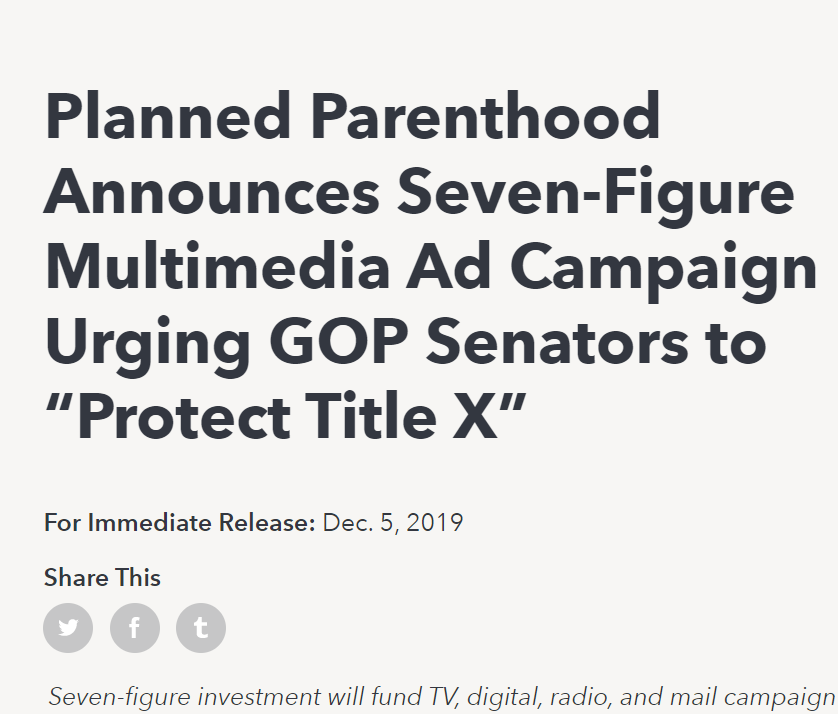 American Life League Executive Director Jim Sedlak pointed out that Planned Parenthood’s dedication to abortion was on display when it fired now-former president Dr. Leana Wen after less than a year on the job. Wen had wanted Planned Parenthood to focus on more than just abortion.

“Wen clearly bought the healthcare lies of Planned Parenthood, and when she found out the truth about its almost total focus on abortion and politics, rebelled and was fired,” said Sedlak.

“Apparently,” Sedlak continued, “as the truly abortion focus of the organization became more and more apparent, not only did Wen leave, but 400,000 individual donors to Planned Parenthood stopped giving. That exodus resulted in Planned Parenthood reporting a $39.5 million drop in donations and a $26.5 million drop in total income—despite the fact that its taxpayer income increased by $53 million.”

Statistics calculated by the Centers for Disease Control show that the number of abortions committed across the U.S. has again declined, but the share committed by Planned Parenthood continues to increase.

Tweet This: CDC stats show the # of abortions committed across the U.S. has again declined, but Planned Parenthood's share continues to increase

The period covered in the latest annual report occurred before President Trump enacted a rule requiring entities that receive Title X federal family planning money to be physically separate from those that commit or refer for abortions. Planned Parenthood refused to comply and lost $60 million in taxpayer funds as a result.

Editor's note: This article was first published at LifeSiteNews.com, and is reprinted here with permission.