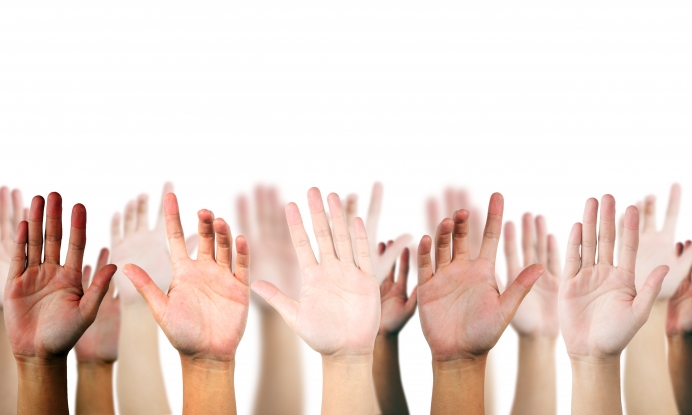 Own the Label: We’re All Extremists. The Only Questions is, Extreme for What?

“Do you have a minute for a quick call?” read the email from Amy Scheuring, the executive director of Women’s Choice Network in Pittsburgh, Pa.

That call, it turned out, was not especially quick. It detailed the first ambush protest of the “Expose Fake Clinics” campaign promoted by alleged comedienne Lizz Winstead’s “Lady Parts Justice League.”

Borrowing the part of their name suitable for polite company from DC Comics, Winstead’s band of decidedly un-merry women had cooked up an attack aimed squarely at denigrating the good work of pregnancy help centers.

In the process—which is still ongoing, I might add—Winstead and Co. have repeated all of Big Abortion’s talking points against pregnancy centers, almost all of which are flat-out false or intentionally misleading.

Here’s an example of a misleading statement from Winstead’s crusade:

Most "clinics" are unlicensed, and do not fall under the medical board requirements.

Now, as far as it goes, it’s true that many pregnancy centers are not licensed by their respective states. The problem with pointing that out, however, is that in all but a handful of states, pregnancy help centers—including medical clinics that offer free ultrasounds—don’t have to be licensed.

In fact, even if a pregnancy center wanted to be officially recognized as a state-licensed clinic, many states don’t even have a process to do so.

However, all of the medical professionals involved in these clinics are licensed, and they—if not the organization or clinic—are under the authority of an appropriate state medical board that issues their license.

Don’t bother pointing that out to abortion absolutists like Lizz Winstead, though, who are more interested in spreading slander and half-truths than dealing with facts and context.

Along with misleading half-truths, you start to notice another trend during attacks like these, as opponents tag us with the label of “extremist.” Indeed, we are. We are extreme— relative to our post-modern culture—about the sanctity of human life.

Tweet This: #Prolife friends, let's own the "extremist" label. @HeartbeatIntl

We believe every person—our opponents included—is endowed by our Creator with an extremely valuable dignity. We’re also extremists in the sense that we believe every woman should be loved and supported during their pregnancy—completely regardless of circumstance.

No woman should feel so alone, or coerced—whether by her circumstances or another person—that she terminates the life of her child.

If those beliefs are extreme, then we’re in good company. Here’s what Martin Luther King, Jr. had to say about “extremism” in his Letter from the Birmingham Jail.