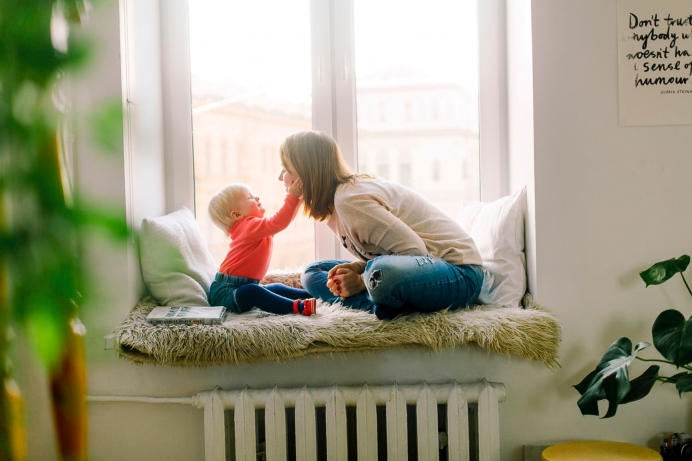 Heartbeat International was the first network of pro-life pregnancy resource centers in the U.S. and is the most extensive in the world

For almost 50 years Heartbeat International and our network of affiliates have faithfully focused on providing practical and emotional support for women in an unexpected pregnancy.

We believe deeply that women everywhere should have alternatives to abortion and not be forced to choose between being a mother and being a student or having a career.  This is something that liberals and conservatives, religious and non-religious, and indeed all people of goodwill, agree upon.

The descriptions of pregnancy help outreach in the hit-piece by openDemocracy stand in stark contrast to the overwhelmingly positive experience of actual clients.  A multi-year survey involving hundreds of thousands of actual pregnancy help center clients revealed a 99% satisfaction score.

Such public mischaracterizations of Heartbeat International and its affiliated pregnancy help centers have consistently failed when scrutinized in a court of law.

For instance, in December 2017, the U.S. Fourth Circuit Court of Appeals found that “after seven years of litigation and a 1,295-page record before us, the City [of Baltimore, Maryland] does not identify a single example of a woman who entered the Greater Baltimore Center’s waiting room under the misimpression that she could obtain an abortion there.”

Reasonable people should readily recognize the radical agenda of such a hit piece by openDemocracy and all those who echo it.

Tweet This: ”Reasonable people should readily recognize the radical agenda of such a hit piece by openDemocracy and all those who echo it”

The “doctors, and rights activists” mentioned in its opening paragraph would be more clearly identified as abortionists and abortion activists. These are the ones who would leverage political power over charitable, grassroots efforts to help women to not be victimized by an abortion they don’t really want.

The life-affirming pregnancy help of Heartbeat International and its affiliate network reaches around the globe with love and compassion. We arise every day, with what little we have in comparison to Big Abortion’s billions, to help women who feel forced into only one “choice.”

We help a million women every year at no cost to them.

Sadly, these attack articles are funded, written, and coordinated by radical abortion promoters who are spending big money to attack charities that are helping women make the choice for life.

Every woman should be loved and supported in her pregnancy. We will not be bullied into anything less than loving women who are in the valley of decision.

Nov. 2018: We launched PregnancyCenterTruth.com to combat the lies and validate the good work of pregnancy centers for such a time as this

God is working through this movement and the enemy is scared. We ask that you pray for us and our international affiliates as we stand up for all the Davids against the Abortion Goliath. God bless you.