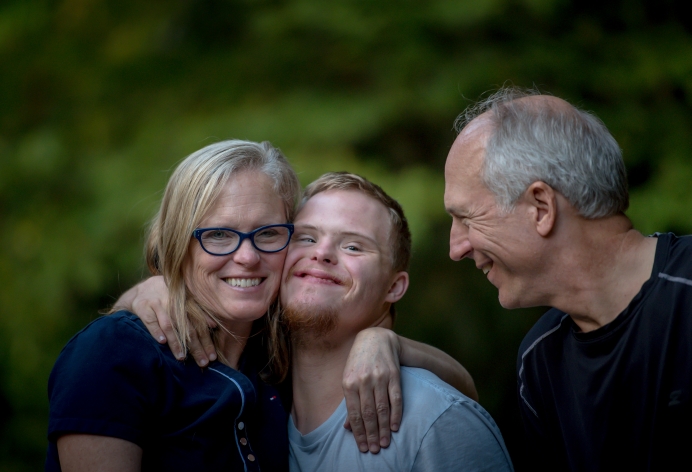 Ohio Down syndrome abortion ban to get new hearing

An Ohio law prohibiting abortions based on a fetal diagnosis of Down syndrome won a new hearing last week after a federal appeals court vacated the decision from a panel of its judges to block the law.

In October a three-judge panel from the 6th Circuit had upheld a lower court decision blocking the Down Syndrome Non-Discrimination Act (HB 214) from going into effect, the panel ruling that it was likely unconstitutional.

The law was signed in 2017 but was enjoined last year by the United States District Court for the Southern District of Ohio after the American Civil Liberties Union (ACLU) sued the Ohio Department of Health, the state medical board and county prosecutors over the law on behalf of Planned Parenthood and several other abortion providers.

After the state appealed the injunction to the 6th Circuit, U.S. District Court Judge Timothy Black said in the initial panel ruling that states cannot limit a woman's access to abortion before viability, and HB 214's opponents were "highly likely" to argue successfully that the law is unconstitutional.

The Ohio Attorney General again appealed, asking the full court to reconsider the constitutionality of banning abortion based upon a Down syndrome diagnosis.

Ohio Right to Life lamented the October ruling against the pro-life law, saying that children diagnosed in the womb with Down syndrome have the same rights as those with disabilities who have been born.

"Unborn persons with Down Syndrome deserve the same protections afforded to those already born through the Americans with Disabilities Act," the group's Vice President Stephanie Ranade Krider said.

Tweet This: ”Unborn persons with Down Syndrome deserve the same protections afforded to those already born through the Americans with Disabilities Act”

Down syndrome occurs when an individual has an extra chromosome, changing how the baby’s body and brain develop, and it can cause both mental and physical challenges for the child.

It is the most common chromosomal condition diagnosed in the United States, according to the Centers for Disease Control and Prevention (CDC), which records the number of babies born in the United States with Down syndrome each year at about 6,000, or 1 out of every 700 babies.

Abortion following a prenatal diagnosis of Down syndrome results in a 30% reduction in overall Down syndrome births as of 2015, the Charlotte Lozier Institute estimates as well.

At least five U.S. states have enacted legislation to ban targeting unborn children with Down syndrome through abortion, most of the laws facing court challenges from abortion supporters.

Ohio Right to Life reacted Monday to the 6th Circuit's decision via Twitter saying it was "great news."