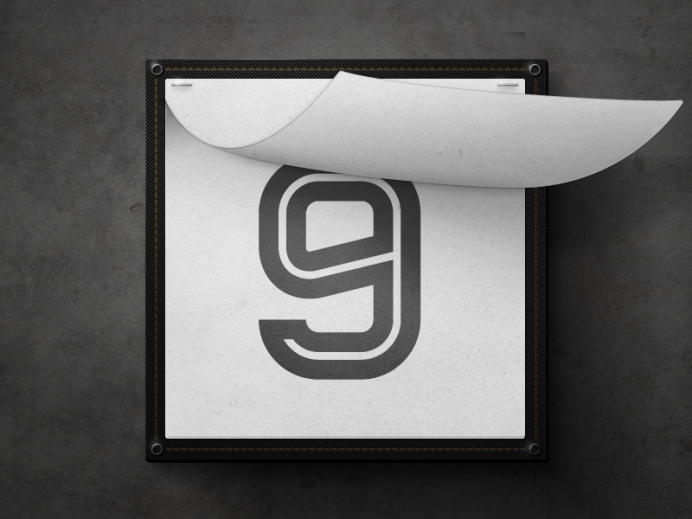 Next Door to an Abortion Clinic, Center Focusing on 9 Days of Decision

It takes about nine days for a woman to make a decision about the next nine months of her life – and her child’s.

The first nine days, or 216 hours, after a woman finds out she is pregnant are critical, according to Tonya Baker Nelson, executive director of A Hand of Hope Pregnancy Center in Fuquay-Varina, North Carolina. For a woman not expecting a pregnancy, it is usually during this time that she decides to either carry the child or terminate the pregnancy. That’s why the staff at A Hand of Hope organized Reality 216, a nine-day initiative to get an idea of the reality a woman and her partner face.

The stories are based on clients’ experiences and reveal sleepless nights, anxiety, guilt and pressure from the baby’s father to abort. Reality 216 concluded with A Hand of Hope closing on property beside A Preferred Women’s Health Center, an abortion-providing clinic, on Dec. 17.

Tweet This: 9 days or 216 hours stand between many women, abortion. #prolife

The additional location will allow the center to further minister through mentorship and support leading to and following a child’s birth. Clients come to the center to obtain a free pregnancy test and ultrasound performed by an OB-GYN. A registered nurse gives medically accurate information about the pregnancy and an abortion procedure, for free.

“We don’t charge for any services because we want to make sure that they’re informed,” Nelson said. “They don’t know how they will be affected from the abortion. Culture teaches it’s no big deal, you’ll be fine. There’s that secret pain that nobody really wants to talk about.”

The staff and volunteers commit to being intentional with the gospel throughout a client’s entire experience at A Hand of Hope.

“An abortion is not gonna send her to hell,” Nelson said. “We are very intentional about making sure that they know something more about Jesus than they did when they came in.”

Clients often bring up Christianity themselves. Counselors initially ask them to rate their decision on a scale of one to 10. One represents no desire to terminate the pregnancy, and 10 represents a definite abortion. Counselors follow up by asking how they feel about their decision.

“Eight out of 10 times they will bring up God in that response,” Nelson said. “Whenever that door opens, we run right through it. We let them know, look, this is who we are. We’re here regardless of the decision you make.”

Nelson has seen people of many religious backgrounds at the center: Muslims, Hindus, Wiccans, Jews and Christians.

“We point blank say, ‘You know, we recognize that you might not believe this. That’s your business. I cannot live your life for you, make your decision for you, but let me share with you what helped me when I was in the middle of making that pregnancy decision’.”

Counselors are encouraged to talk about their own faith. “When you start sharing your story, they can’t doubt that because you’re right there sharing that,” she said.

Meeting with clients results in varying circumstances. If the pregnancy test is negative, or if it is positive and the parents are unsure of their next step, they receive a bag of resources, including a Bible.

If they decide to parent, they receive a gift bag for the baby. They then have the opportunity to take life skills classes, where they can earn “mommy money” and “daddy dollars” to spend at the center’s boutique. As the expectant parents go through the program, they can “buy” diapers, formula, car seats and other supplies.

“Their children are their responsibility,” Nelson said. “They can stay involved until the baby is two years old. That’s three years of mentoring them. Our goal is to make sure they’ve got everything they need to properly parent their child.”

Staff and volunteers help parents find a church family if they want to get involved in a local church. They also work with agencies for clients who choose adoption, initiating the first meeting between the birth mother and the agency.

Many women choose to abort and later return for counseling. Through Bible studies, Nelson has counseled women healing from an abortion and men who have influenced the decision to abort or have paid for the procedure. She advocates for post-abortion healing because she has not seen many churches walk through repentance and restoration. She said most church members are unaware of men beside them on the pews who paid for their girlfriend’s abortion decades ago, or of parents who have just paid for their daughter’s.

Tweet This: "There is nothing Jesus Christ won't forgive." #abortion #prolife

Nelson believes the devil has two jobs: to keep people from Christ or to keep Christians ineffective. She believes one of the reasons churches do not thrive with servanthood is because many people have not healed from past experiences like abortion.

“But there is nothing that Jesus Christ won’t forgive,” she said.

A Hand of Hope is a member of Carolina Pregnancy Care Fellowship, a network of more than 60 centers across North Carolina. Nelson hopes more Christians will know that these centers exist and do more to advocate for life than merely voting for the pro-life candidate.