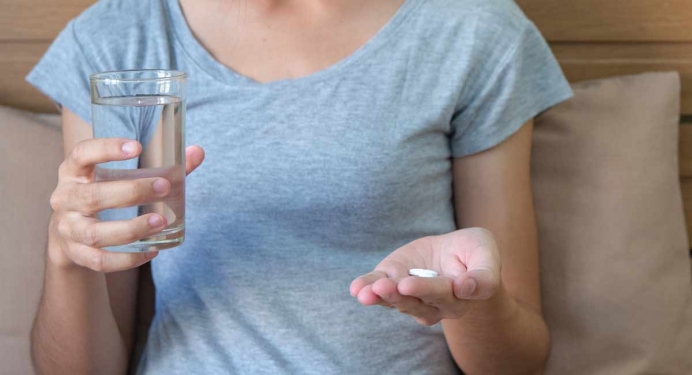 Editor's note: Carole Novielli, contributor and research fellow for Live Action, published a report this week shedding more light on the associations and funding behind the halted study on Abortion Pill Reversal, which recent media reports have portrayed as proof that APR poses a risk to women. The study, Novielli contends, was put forth by pro-abortion factions and actually proves the opposite.

(Live Action) The media is falsely claiming the results of a newly published study — which included only a dozen women and whose lead author has been funded by the abortion pill manufacturer, DANCO Laboratories — somehow conclude that abortion pill reversal treatment is dangerous for women.

Tweet This: The media is falsely claiming the results of a newly published study conclude that abortion pill reversal treatment is dangerous for women

The study, “Mifepristone Antagonization With Progesterone to Prevent Medical Abortion,” was published by the Journal of Obstetrics and Gynecology, commonly referred to as “The Green Journal,” which is the official publication of the pro-abortion American College of Obstetricians and Gynecologists (ACOG).

As Live Action News previously pointed out, the study is the result of a failed clinical trial published under the name “Blocking Mifepristone Action With Progesterone.”

It was sponsored by the University of California-Davis and the Society of Family Planning, both of which have strong ties to abortion. The study was terminated sometime between August and September 2019.