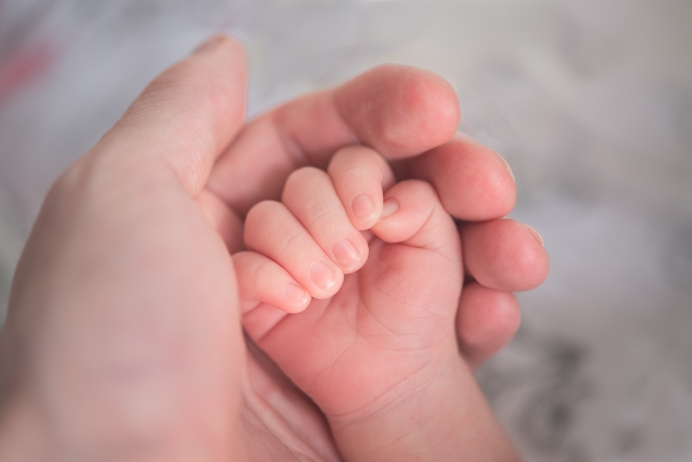 Furious with the Trump administration for defunding the global abortion industry, Democrat lawmakers requested the U.S. Government Accountability Office (GAO) measure the impact on global health grant recipients. The results showed that the reinstated and expanded Mexico City Policy, enacted in the first week of Trump’s presidency, has had a targeted impact on the world’s biggest abortion groups.

The Mexico City Policy bars U.S. funding to foreign organizations that promote or perform abortion.  Under President Trump, it was expanded to cover all global health assistance and renamed Protecting Life in Global Health Assistance (PLGHA).

Abortion groups that turned down U.S. funds were initially awarded over $260 million in U.S. multi-year grants by the Obama administration for healthcare delivery for HIV/AIDs, maternal and child health, tuberculosis, family planning, and nutrition. Of the $260 million, just $30 million was dedicated to family planning programming alone, indicating how the U.S. government has entangled family planning activities with other global health programs allowing family planning clinics to be eligible to an annual global health budget of over $8 billion.

Similarly, U.S. abortion providers have skirted the policy, strategically expanding their reach to foreign assistance including humanitarian, becoming eligible for more grants, making it harder to isolate and cut off their funding.

The GAO report found that U.S. agencies applied PLGHA to more than 1,300 already-active global health grants from May 2017 through September 2018. The total multi-year award funding to these organizations was more than $28 billion.

The report found overwhelming acceptance of PLGHA policy, with 96% of global health grantees complying. Just seven “prime” or major awardee grants, and 47 sub-awards, were declined, totaling $153 million. The two largest awards equaling $79 million, were forfeited by International Planned Parenthood Federation (IPPF) and Marie Stopes International (MSI).  Of the 47 “subprime,” smaller grantees, over half were affiliates of IPPF and MSI, the majority operating in Africa.

While IPPF and MSI report being able to recover some of the forfeited U.S. funding from other sources, they say that budget shortfall caused the closure of clinics and services eliminated in locations that remained open.

Democrat lawmakers who asked for the report claim that PLGHA policy harms healthcare delivery in poor and rural communities, saying that family planning clinics are the only healthcare facility. One of the purposes of the expansion of the Mexico City Policy, however, is precisely to dismantle pro-abortion monopolies. The Obama administration established these monopolies by awarding U.S. health funding to abortion-promoting organizations rather than investing in a diverse group of health providers. They did this even though they knew that an incoming Republican administration would reinstate the Mexico City Policy and slash these groups’ funding.

The Department of State has “emphasized that the policy does not affect the level of funding for global health assistance and U.S. agencies can reprogram funds” to NGOs that will comply with abortion restrictions. The GAO did not address efforts to reprogram funds associated with declined awards. While it measures the impact of the Trump administration’s policy on abortion groups, it does not assess its impact on the provision of global health.