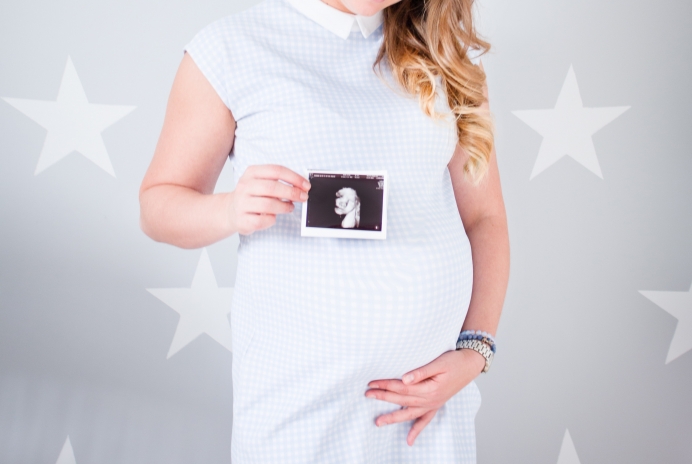 (LifeNews) Two Ohio lawmakers introduced a bill Thursday to inform mothers of the life-saving abortion pill reversal treatment when they seek an abortion.

The bill would add Ohio to a growing list of states that require abortion facilities to inform women about the new treatment before taking the abortion drug mifepristone.

The bill would require abortionists to inform a woman who is taking mifepristone, or Mifeprex, that it may be possible to reverse the effects of the drug and save her baby’s life. It also would require the Ohio Department of Health to provide information about the abortion pill reversal on its website.

According to Ohio Right to Life, at least 30 physicians provide the abortion pill reversal treatment in Ohio.

“The abortion industry shouldn’t keep women in the dark about their options,” Gonidakis said. “Women who regret beginning the chemical abortion process shouldn’t be forced or coerced into completing it. Women in crisis have a right to know that they have a chance to save their child’s life.”

The abortion pill reversal procedure works by counteracting the abortion drug mifepristone, one of two typically taken together to abort an unborn baby up to 10 weeks of pregnancy. It is credited with saving about 2,000 babies’ lives.

Mifepristone, or Mifeprex, makes the uterus inhospitable to new life by blocking the hormone progesterone. The reversal treatment involves giving the mother doses of progesterone to counteract the abortion drug. The abortion pill reversal procedure does not work after the mother takes the second drug, misoprostol, one or two days later.

National Review recently reported more about the safety of the procedure:

As [Dr. Christina Francis, chair of the board of the American Association of Pro-Life Obstetricians and Gynecologists] puts it, there’s no medical reason this regimen shouldn’t work, as its mechanism is “consistent with basic chemistry.” In fact, the American Society for Reproductive Medicine has affirmed that progesterone is proven safe in pregnancy, and even the development trials for Mifeprex suggest that progesterone would work in this way …

In the largest case series [from 2018] studying the effects of APR, women who received treatment and successfully reversed an attempted abortion had no increased risk of complications or birth defects. Close to 70 percent of the 754 women studied were able to undo the effects of Mifeprex and carry healthy babies to term.

Tweet This: The abortion industry shouldn’t keep women in the dark about their options. Women who regret starting chemical abortion deserve information.

Anyone who has taken the first abortion pill and wishes to stop the abortion is urged to immediately visit www.abortionpillreversal.com or call the Abortion Pill Reversal hotline at 877-558-0333.

Across the country, states are seeing an increase in the sales of abortion drugs. The numbers may grow even more after President Joe Biden’s administration stopped enforcing a long-standing safety regulation earlier this year and allowed the abortion drugs to be sold through the mail without the woman ever seeing a doctor in person.

Editor's note: This article was published by LifeNews.com and is reprinted with permission. Heartbeat International manages the Abortion Pill Rescue® Network (APRN) and Pregnancy Help News.