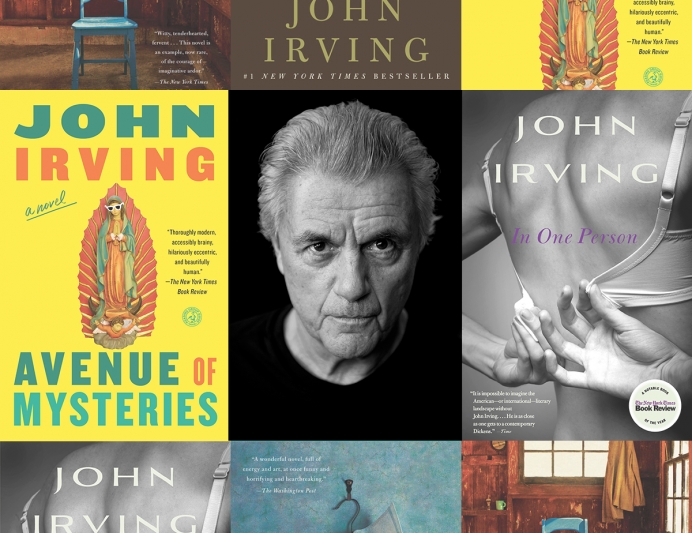 Unfortunately, John Irving’s narrow view on the pro-life perspective published in the New York Times is dead wrong. ("The Long, Cruel History of the Anti-Abortion Crusade" 06/23/2019)

As a respected author who has made a lot of money by sensationalizing abortion, Mr. Irving fails to accurately portray the pro-life position. Just a little bit of research would have exposed his claims as outright falsehoods.

Tweet This: Unfortunately, John Irving’s narrow view on the pro-life perspective published in the @nytimes is dead wrong.

From the beginning, Irving’s article denies the fact that science plays a huge role in the pro-life movement. Quite the contrary, much of the reason people believe in the pro-life movement is because we know with scientific certitude that the life inside the woman is separate from her own. The life has unique DNA and is a developing human. When given the chance to thrive, it will grow from an embryo to a fetus to a baby to an infant, to a child and so forth. Even the most basic biology book will confirm this fact.

Rather than go line by line to debunk the myriad of fictional claims Irving concocts throughout the piece, I would like to call out the blatant falsehood he closes with: “Whatever the anti-abortion crusaders call themselves, they don’t care what happens to an unwanted child — not after the child is born — and they’ve never cared about the mother.”

This is simply wrong.

Heartbeat International is a network of more than 2,700 pregnancy help locations throughout the world that empower women to make positive choices for her pregnancy and her life. Millions of women and men have been served by pregnancy centers since the late 1960s and give glowing reviews of them. In fact, when surveyed, more than 90 percent of those who were served by the pregnancy centers gave a satisfactory rating. (PregnancyCenterTruth.com/truth)

Not only that, many women served through these efforts later become advocates for the very pregnancy help center that served them. They, far more than Mr. Irving, understand how best they can help others in need.

Through free services like parenting classes, pregnancy tests, ultrasounds, STI testing and mentoring programs (not to mention housing and adoption plans), pregnancy help organizations truly care about their communities and serve women so that they don’t feel that abortion is their only option.

View this charity in contrast to John Irving who has lined his pockets with the profits from a pro-abortion book and screenplay. He even returns to the subject with a new television series debuting soon which promotes a radical feminist agenda. Couple this with the pro-abortion groups like NARAL, Planned Parenthood, and Emily’s List which all champion Mr. Irving and make a lot of money off of the abortion business. Just review their IRS records and see for yourself.

When you truly follow the money, you can see who actually cares about the mother and the child and who simply wants to profit off women facing difficult choices.