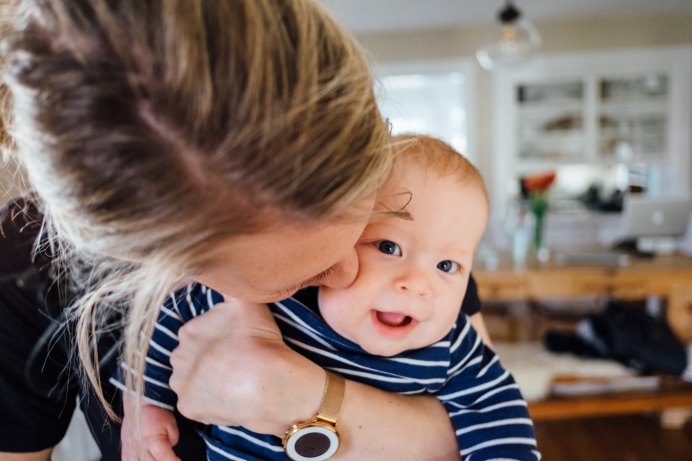 (Live Action) Governor Gretchen Whitmer of Michigan has stripped funding for pro-life pregnancy centers and resources as part of her 147-line veto.

Real Alternatives, a pro-life pregnancy and parenting support organization funded by Michigan since 2014, was originally slated to receive $700,000 as part of the 2020 budget. Although Gov. Whitmer was expected to clean up “a mess of a budget,” the targeting of the pro-life organization came, in part, due to pressure from the Campaign for Accountability, which claims pro-life groups don’t deserve public funds because they don’t refer for abortions. “There should absolutely be networks that are supporting people who are carrying pregnancies to term… Real Alternatives does not, though, provide or respect the full range of options that are available to people,” claimed Alice Huley, the organization’s attorney.

Real Alternatives, which according to its own estimates has assisted 8,240 women at 31,958 support visits since 2014, is a pregnancy and parenting support organization that uses a mentorship model. The organization assigns a counselor to every woman who comes to them for help. The counselor helps the woman learn to take care of the baby and herself, starting from conception and ending 12 months after the baby is born.

Tweet This: Real Alternatives, according to its own estimates, has assisted 8,240 women at 31,958 support visits since 2014

“[The program] not only provides support and care, it provides formula and [referrals for] pre- and post-natal meds,” said Dave Malchuck of the Michigan Catholic Conference who works closely with the organization in the state. “[I]t gets clothing and shelter to mom and baby where there may otherwise be none; it helps with parenting tips when there’s no one to talk to; it offsets threats to infant mortality and gives young children and mothers a healthy start and a brighter future.”

The program is primarily an aid and mentorship program, not a medical program. It does offer referrals for medical needs, just not for abortions, to the chagrin of watchdog groups. Under the Bush administration, the program qualified for Temporary Assistance for Needy Families (TANF) funds, which constitute $650,000 of its funding, with an additional $50,000 coming from the state general fund.

“Real Alternatives is perplexed to hear, that against the wishes of Michiganders, Governor Whitmer has line item vetoed the successful Michigan Pregnancy and Parenting Support Services Program,” it read, according to Mlive. “The Michigan taxpayer’s investment of $3.3 million dollars since 2013 in funding the work of Catholic Charities and Pregnancy Support Centers has provided life-affirming counseling, mentoring and support to over 8,700 women during their unexpected pregnancy.”

Pro-abortion groups, however, were thrilled to deprive women in need of the organization. “Congratulations to Governor Whitmer of Michigan for defunding Real Alternatives,” said Susan J. Frietsche of the Women's Law Project. “[…] We shouldn’t be siphoning off safety-net resources for single mothers to pay a six-figure salary to the CEO of Real Alternatives. This organization misuses public funds to promote an anti-abortion agenda; that’s no way to protect women’s health.”

According to tax forms available on Charity Navigator, 97-percent of the organization’s funds are spent directly on programs and services.

An effort to override the governor’s veto is underway.

Editor’s Note: This article first appeared in Live Action News and is reprinted with permission.