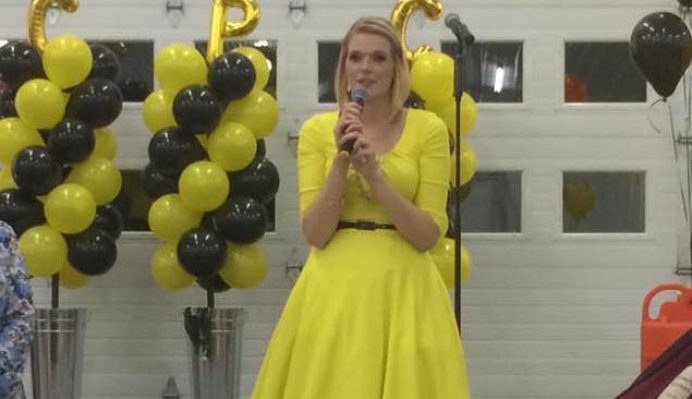 When guests showed up at this year’s silent auction to support Care Pregnancy Center of Lenawee, Mich., one thing they weren’t expecting to see was a room decked out in yellow construction tape and centerpieces that included mallets, wrenches and miniature tractors.

That provided perfect cover for Makeisha Black, the center’s executive director, who planned the event as the ideal venue to roll out an ambitious new capitol campaign.

Hoping to raise $1 million in the next year for a building expansion project, Black’s vision for the new campaign—“Give. Build. Grow. Serve.”—builds on the center’s 32-year track record of serving women in Adrian, Mich., population 21,000.

The expansion project will include three extra counseling rooms, a revamped ultrasound room, and an additional classroom.

“Our services are up 11 percent from where we were last year,” Black said. “We are bursting at the seams. It’s a good problem to have. It started out strictly as a crisis pregnancy center with a hotline, but through the years, it’s really changed and transitioned.”

In addition to adding free ultrasound services in 2003, the center has responded to needs within the community by adding STD/STI testing, a robust incentive-based parenting program, and a grant-funded GED program that helps meet the needs of an estimated 30 percent of clients who do not have a high school diploma.

Having reached 25,000 lives in the area since 1984—including over 3,000 services provided in 2015—the upcoming expansion comes at an opportune time, as the center has partnered with the county to offer free court-appointed supervised visitations between parents and children.

While court-appointed supervisors can charge $50 an hour, the Care Center is covering the cost for parents, provided that they enroll in the center’s parenting program.

“We were seeing a lot of these clients who didn’t have the money to see their children,” Black said. “We now see clients for free. I don’t want them to just see their children once a week and never be able to make the changes to get their children back. We obviously want to save lives but also want to change lives. We want to see a transformation and not just a transaction.”

Since many of Care Center’s clients are also homeless and in need of basic amenities, the center has put an emphasis on material assistance that includes baby items, but goes beyond, to services that help young mothers get on their feet.

That need is reflected in the newly unveiled plans for expansion, which includes laundry and showering facilities.

“One thing we’re seeing more and more with at risk clients is that they’re at risk in more than one way,” Black said. “An unplanned pregnancy is not their only risk; it’s also drug abuse, domestic violence, homelessness. It’s great to be that one ray of hope while they’re here.” 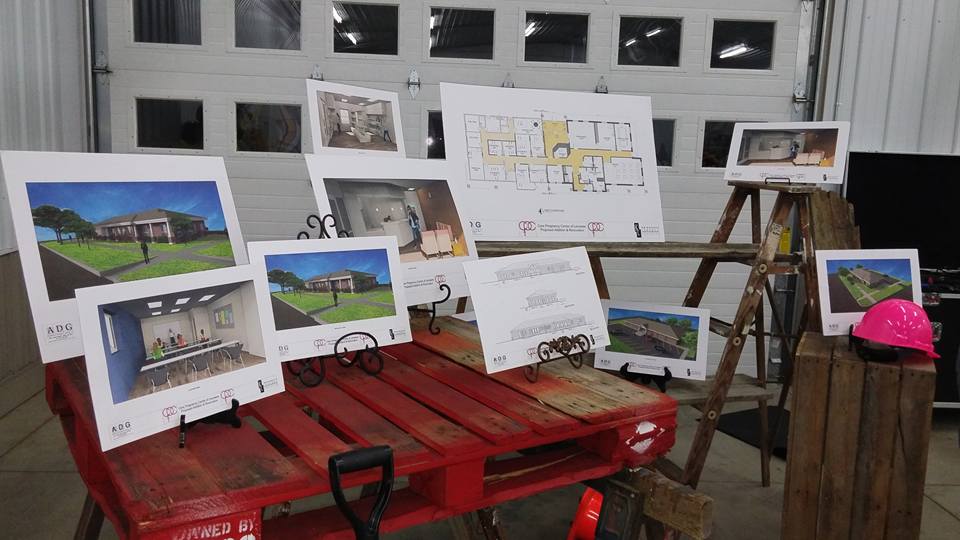