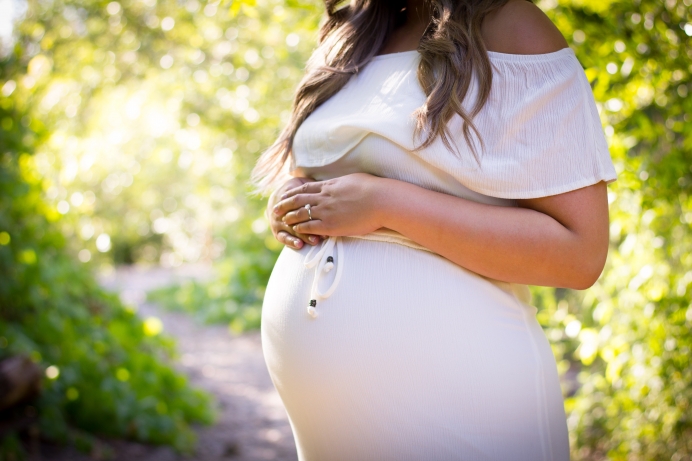 (CNA) The first bench of the Mexican Supreme Court on July 29 overturned a lower court’s ruling that could have opened the door to legalized abortion throughout the country.

In a 4-1 ruling, the panel of justices rejected a lower court’s attempt to require the state of Veracruz to legalize abortion. Supreme Court Justice Juan Luis González Alcántara Carrancá cast the sole vote in favor of upholding the lower court ruling.

“Today, life has triumphed,” he said. He voiced gratitude for “all the effort, the dedication of the entire society” to defend life in recent days.

However, a legal challenge alleged that the ban on abortion constituted discrimination against women. A lower court had instructed state lawmakers to enact legislation allowing for abortion in the first 12 weeks of pregnancy.

The state appealed, and the case was sent to the Supreme Court.

If the majority of the five-judge bench had upheld the lower court decision, Veracruz would have become the third jurisdiction in Mexico to legalize abortion, following Mexico City and Oaxaca state.

Pro-life advocates had warned that a ruling expanding legal abortion in Veracruz would be used to push for a similar expansion throughout the whole country.

Cortés said that although the July 29 ruling constitutes a significant victory, threats to life are still looming in the country.

“The fight for life is going to continue,” he said, noting that most of the states in Mexico have bills pending that could expand legal abortion.

Tweet This: “The fight for life is going to continue”- pro-life advocate Rodrigo Iván Cortés after the Mexican Supreme Court rejected abortion expansion

The Mexican bishops’ conference and other pro-life organizations had spoken out strongly against the expansion of legal abortion.

More than 200 local and federal legislators, joined by more than 200 jurists, had presented an open letter to the Supreme Court on July 28, asking them to overturn the lower court’s decision.

In addition, more than 200,000 people signed a CitizenGO petition asking the Supreme Court to reject the appeal and defend the right to life.

Editor's note: A version of this story was first published by ACI Prensa, CNA's Spanish-language news partner. It has been adapted by CNA. Catholic News Agency's adaptation is reprinted with permission.