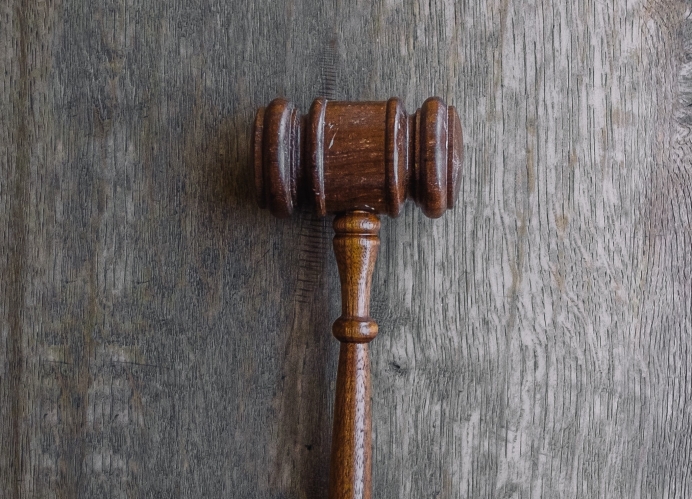 (Catholic News Agency) Several pro-life organizations in New York have sued the state over a law they say targets pro-life and religious employers, barring them from reflecting their core beliefs in hiring policies.

“No government has the right to tell pro-life or religious organizations they must hire someone who doesn’t agree with their core mission,” Ken Connelly, senior counsel at Alliance Defending Freedom, said Monday. ADF is representing the plaintiffs in the case.

On November 14, a New York-based crisis pregnancy center and Baptist church, along with a national association of pregnancy care centers, filed a lawsuit over New York’s new law SB 660, signed by Gov. Andrew Cuomo on November 8.

The law bars employers from enforcing certain codes of conduct or belief in the workplace with regard to “reproductive rights,” and requires them to inform employees of their right to abortions without fear of any workplace retaliatory action.

The law, plaintiffs say, singles out pro-life and religious employers by refusing to exempt them. It forces these organizations to continue employ people who may have publicly defied the mission of an organization—for example, an employee at a pro-life crisis pregnancy center who has an abortion, or a church employee who publicly opposes the teachings of that church on abortion or marriage.

The lawsuit’s plaintiffs include CompassCare, a Rochester-based pregnancy center, First Bible Baptist Church in Hilton, and the National Institute of Family and Life Advocates (NIFLA), an association of pregnancy care centers which has 41 member centers in New York.

Under SB 660, employers are prevented from taking adverse action against employees for “reproductive health” decisions such as having abortions. In addition, they cannot require employees to sign any document conditioning their employment upon such decisions, such as workplace codes of conduct prohibiting having an abortion.

This would mean that religious institutes and pro-life organizations, among others, could not institute workplace codes of conduct prohibiting abortion, nor could they terminate the employment of employees for having an abortion, in vitro fertilization (IVF) procedure, or vasectomy.

Under the law, employers would have to notify employees of their rights in this regard, in workplace handbooks.

“SB 660 intentionally and by design sacrifices the associational, speech, and religious freedom of employers in New York State—including religious non-profits, churches, and schools— to the government’s desire to promote abortion rights by gutting the ability of pro-life employers to hire to their pro-life missions,” the plaintiffs’ brief states.

Tweet This: "SB 660 intentionally and by design sacrifices the associational, speech, and religious freedom of employers in New York State"

“To fulfill their missions, Plaintiffs hire employees who agree with, personally adhere to, and effectively convey organizational beliefs regarding reproductive health decisions, including but not limited to decisions related to abortion, contraceptive use, and sexual morality,” the brief says.

The bill was supported by Planned Parenthood as a measure that would protect women’s access to abortion.

“Gov. Cuomo’s message to pro-life New Yorkers is loud and clear: The abortion agenda of Planned Parenthood trumps the lives of the unborn, and anyone who disagrees will be forced to bow to the state’s orthodoxy by force of law,” Connelly said.

A spokesman for Gov. Cuomo told CNA that the governor “enacted the law to ensure employers cannot discriminate or interfere in the personal medical and reproductive health care decisions of employees, and we will vigorously defend the law and the important protections it provides to all New Yorkers."

The spokesman called the lawsuit "frivolous and quite frankly ridiculous, and we expect it to be dismissed by the court."

Cuomo, a Catholic, has signed into law a series of pro-abortion bills in 2019, of which SB 660 is the latest.

On the anniversary of Roe v. Wade, the state legislature passed—and Gov. Cuomo signed—the Reproductive Health Act (SB 240) to applause from observers in the gallery. The law granted almost unlimited access to abortion in New York.

Editor's note: This report was originally published by Catholic News Agency and is reprinted here with permission.