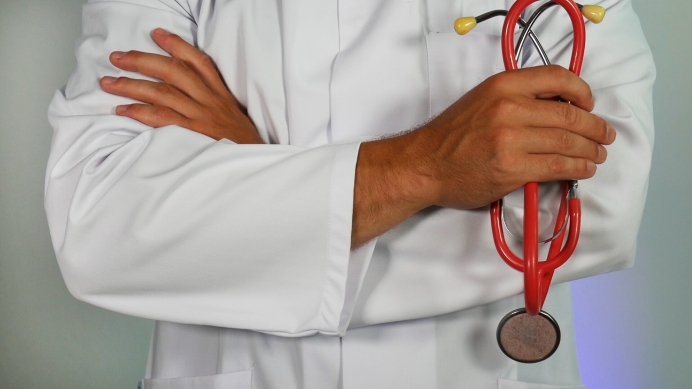 (LifeNews)  A federal judge has struck down pro-life rules implemented by President Donald Trump protecting medical professionals such as doctors or nurses from being forced to kill babies in abortion or make referrals for abortions.

Earlier this year, President Donald Trump issued new rules that further protect doctors, nurses and medical professionals who don’t want to be forced to do abortions or refer for them. Trump announced new regulations through the Department of Health and Human Services that will more effectively enforce existing federal laws that protect the conscience rights of healthcare providers.

Despite current law that has protected conscience rights for over 30 years, the lack of regulations resulted in confusion and a lack of awareness within the healthcare community, leaving healthcare personnel vulnerable to discrimination and forcing them to drop their specialties at a time of healthcare scarcity.

But 20 states have filed a lawsuit seeking to overturn those pro-life conscience protections for medical professionals, putting doctors and nurses at risk of being forced to do abortions or refer for them.

Wednesday, a federal judge ruled for the states and abortion activists.

As The Hill reports:

District Judge Paul Engelmayer invalidated the rule on multiple grounds, including a finding that it violated the Constitution’s spending clause by allowing the administration to cut off funds approved by Congress to providers who do not comply with the rule by forcing employees to perform services to which they object.

A number of states, including New York, as well as Planned Parenthood and other groups had sued over the rule, which was scheduled to go into effect on Nov. 22.

They argued the rule would allow for discrimination in the name of religious freedom.

As LifeNews reported, the 440 pages of new regulations, issued by HHS Secretary Alex Azar, provide regulatory backbone to the First Amendment conscience rights of Americans working in the medical profession and will help ensure that no doctor or nurse will be be forced to violate their conscience while serving patients.

Although the Constitution and numerous federal laws provide robust protections for the conscience rights of medical professionals, these laws are being violated as doctors, nurses, and medical students are being compelled to participate in abortion. The regulations clarify what recourse is available to victims of discrimination under the law and what penalties the Department of Health and Human Services’ (HHS) Office of Civil Rights may enforce for violations.

Tweet This: The Constitution and federal laws are being violated as doctors, nurses and med students are being compelled to participate in abortion.

The Trump administration said religious freedom is at the heart of protecting those medical professionals who don’t want to be required to be involved in abortion in some capacity.

“This rule ensures that healthcare entities and professionals won’t be bullied out of the health care field because they decline to participate in actions that violate their conscience, including the taking of human life,” a statement from OCR Director Roger Severino said. “Protecting conscience and religious freedom not only fosters greater diversity in health care, it’s the law.

“Laws prohibiting government funded discrimination against conscience and religious freedom will be enforced like every other civil rights law,” Severino explained.

Editor’s Note: This article first appeared in LifeNews and is reprinted with permission