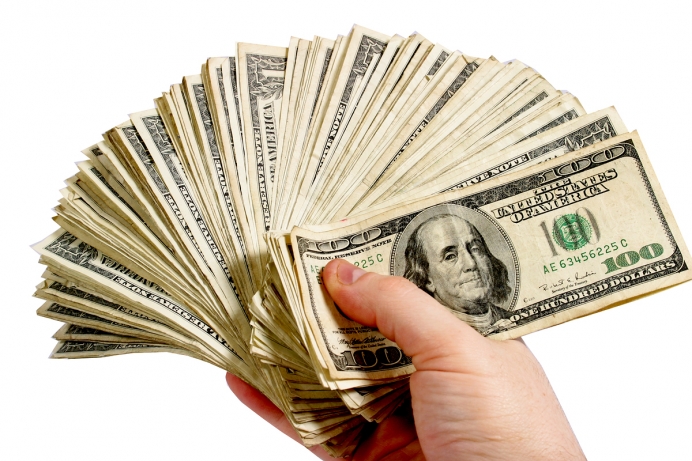 It Pays to Be a Planned Parenthood Exec, AUL Study Finds

A deeper look at the salaries of affiliate CEOs shows perhaps an even larger average. Pregnancy Help News analyzed the 62 salaries, finding just five CEOs making less than $55,000. The five comparatively low salaries indicate the possibility of part-time or nominal employment when compared to the other salaries, which start at $84,970 and rise to a high of $372,375.

Meanwhile, Planned Parenthood CEO Cecile Richards has seen her salary boom as federal funding for the abortion giant grows. Richards’ salary is an eye-popping $590,628, as she leads an organization which claims dedication to serving poor women.

Planned Parenthood salaries are a stark contrast to CEOs at pregnancy help organizations (PHOs). While most PHOs belong to affiliate networks, there is no national headquarters, which makes direct correlations difficult. However, the 2015 Pregnancy Help Center Salary Survey (a combined effort between Heartbeat International and CareNet) indicates an average Executive Director salary of $43,144.

Another takeaway from AUL’s salary report? Raising money is big money at Planned Parenthood. Three key employees in the national office charged with the duty of fundraising make a combined salary of $829,453, averaging $276,484.