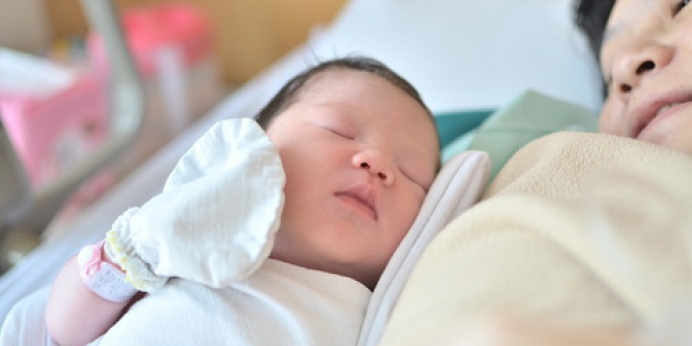 On my way to the airport, at 7:59 AM, last Thursday, my Fox News alert beeped and my eyes bulged, reading, “China abolishes one-child policy.” After 35 years and over 400 million unborn babies killed by the coercive power of this law, how can that not be good news?

It would be if only it were true. It is not.

First, please understand that the one-child policy (OCP) never meant that a woman can have one child. The OCP meant that a woman could have one child when the government approved her to have one child and issued her a birth permit. A 21-year-old woman pregnant for the first time will not receive a birth permit if she is not married. She will be expected to abort. Stronger measures will be used when needed. Under the two-child policy, (TCP) this absolute control over who can have a baby (and when) remains.

Second, the one-child policy (OCP) was not abolished; it was amended to a two-child policy (TCP). The headline, “China abolishes one-child policy” implies that a terrible law, condemned world-wide, that was once in place in China has now been repealed. That impression is actually a set back in terms of human rights. For it deceives people into thinking that the worst oppression in human history has been defeated rather than merely fine-tuned.

Is there anything good about this change? Yes.

Suppose that in the US, slavery laws went from allowing any number of slaves to only allowing 6 at the most. Would that be good? Certainly it would be a life-saving good for slaves numbered 7 and above. But the rejoicing would be tethered to the reality that the fundamental issue has been neglected. It is wrong to treat people as property.

Tweet This: "It is wrong to treat people as property." @passionlifemin #prolife #onechildpolicy

In the same way, the change from OCP to TCP is good. It will mean that innocent children, who would have been intentionally killed under the OCP, will now live. That is good.

But it also means that unborn human beings are still seen as products to serve the economic or demographic needs of the government rather than seen as human beings, with intrinsic value and endowed with a natural right to life. So our work continues.

Our case for life is simple:

To win the culture eventually, we equip the Church to be first-responders and rescuers now.

John Ensor is the author of Answering the Call, a standard read among PHOs and is the president of PassionLife. He helped development nine pregnancy help centers in Boston and Miami and is currently helping PHOs get established in China.