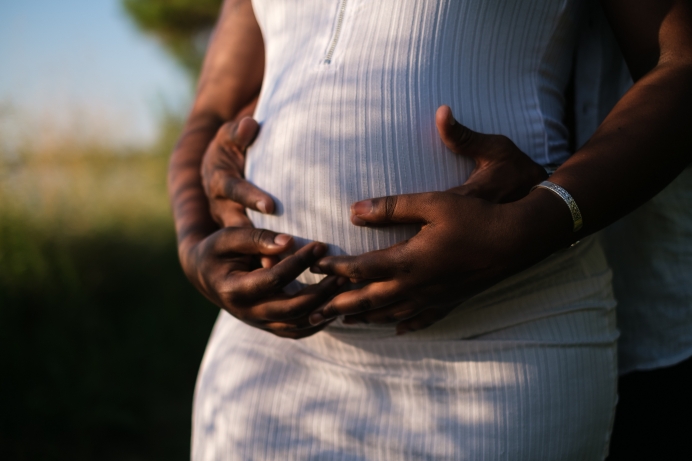 (NRLC) New data about abortion shared with legislative staff by the Iowa Department of Public Health yesterday make abundantly clear why Iowans must approve a proposed constitutional amendment that would state that the Iowa Constitution does not secure a right to abortion.

For the second year in a row, the number of abortions jumped significantly. Here is the lead from the Des Moines Register’s Tony Leys:

The number of abortions performed in Iowa climbed nearly 14% in 2020, after jumping 25% the previous year, new state data show. …

Leys noted, “Iowa had seen years of steady declines in abortions before 2019. But that trendline has changed.”

What “changed” was that in 2018 the Iowa Supreme Court not only found a 72 hour waiting period unconstitutional but also concluded that women have a fundamental right to receive an abortion under the Iowa Constitution.

As if there was any doubt of the far-reaching impact of the decision, last month District Court Judge Mitchell Turner held that Iowa’s 2020 law requiring a 24 hour waiting period was also unconstitutional.

Not so, Maggie DeWitte, executive director of the group Iowans for Life, told Leys. “Access is not an issue,” she said.

Instead, DeWitte blamed the rise in abortions on a 2018 decision by the Iowa Supreme Court, which declared for the first time that the Iowa Constitution protects abortions as a fundamental right.

“When you create a fundamental right, that means you can’t regulate abortions in any way,” she said. “Our hands are tied.”

The court’s 2018 decision came in a challenge to a law that would have required a 72-hour waiting period before women could receive an abortion. That requirement never went into effect, but DeWitte said the justices’ decision sent a message that abortion is OK.

“People look to the law to determine what to believe,” she said.

However, to give you some idea of how much the composition of the Iowa Supreme Court has changed, its 2018 pro-abortion decision was rendered on a 7-2 vote.

Tweet This: For 2yrs in a row the # of abortions in IA jumped significantly-showing the need 4a constitutional amendment stating no right to abortion.

As NRL News Today has reported on numerous occasions, passage this session of the proposed constitutional amendment is step one. To appear on the ballot in 2024 for an up or down vote by Iowa voters, lawmakers would have to agree on the same language in 2023 or 2024 .

Approval requires only a majority vote in favor.