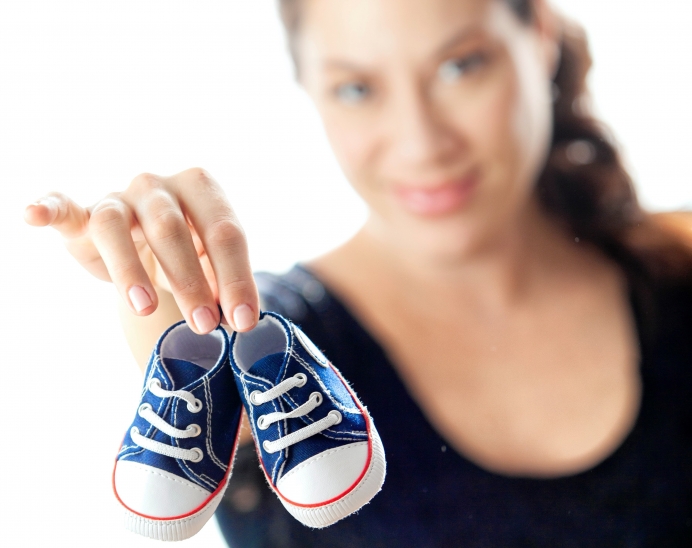 In powerful amicus brief, abortion survivors - the intended victims of abortion - tell the inhumanity of abortion

(NRLC) While the Supreme Court ponders its next move in S.B.8., I went back to look at an under-the-radar amicus filed in the Texas Heartbeat Law. It’s not that the brief was unimportant; it is must reading. Rather, it’s that the major media simply took no notice.

We did. Melissa Ohden, founder of The Abortion Survivors Network and herself an abortion survivor, told readers that “The amicus brief, filed jointly with Created Equal and The Justice Foundation, humanizes and highlights the importance of the Texas Heartbeat bill as evidenced through our experiences of surviving abortion procedures and through the long-term physical, emotional, and mental impact these abortion attempts have on us.”

For the first time in the nearly 49 years since Roe v. Wade was dropped on the American people, the voice of abortion survivors would be heard.

Tweet This: For the 1st time in the nearly 49 years since Roe v. Wade was dropped on the American people, the voice of abortion survivors would be heard

In the amicus brief we heard the lived experience of women (and men) whose lives were not, as intended, snuffed out.

Much is said about the harm to the pregnant woman, who finds the pregnancy inconvenient or unwanted. Voices that have not yet been adequately heard in this arena are the voices of the persons who have survived abortion attempts. Abortion is the intentional act to “terminate the pregnancy” and end their lives. Amici Survivors of Abortion are not just so-called “products of conception,” as the abortion industry calls them, they are living persons.

Abortion is a crime against humanity. Abortion survivors are the intended victims of abortion who have lived to tell the story of how inhumane abortion is. They’ve lived to share how abortion set out to take their life and left them with physical, emotional, social, mental, and spiritual sufferings. Abortion survivors’ basic right to life were denied. They deserve to be seen and heard in our culture and by the Court as they consider abortion jurisprudence.

In addition to abortion survivors, the brief includes the searing testimony of 410 Texas women injured by abortion.

Amici Women have experienced first-hand, some multiple times, the callous reality of the abortion industry. They and the vast majority of women who go to high volume abortion facilities are treated as business assets or customers, not as patients. Therefore, the word “patient” will not be used in this Brief because there is no real doctor/patient relationship in most abortion facilities, only the technical or legal fiction of a doctor/patient relationship. It is standard practice in Texas for a woman to not even see her abortionist until she has paid her money and is prepped for the abortion. Texas women who have experienced abortion have suffered devastating effects from the lies of the abortion industry. Their experience can help this Court avoid irreparable injury to thousands upon thousands of Texas women.

In the conclusion to their much needed brief, the petitioners emphasize what is often lost: “Death by abortion lasts forever, pregnancy lasts only months after pregnancy is discovered and results in another human child in the world.”

The Roe Court, unwittingly perhaps, unleashed a slaughter of innocent human beings in the United States unparalleled in history. Some of Amici’s very lives as abortion survivors show that the Roe Court was simply wrong about the viability, humanity and personhood of the baby in the womb.

This Court should not continue either the error or the slaughter.