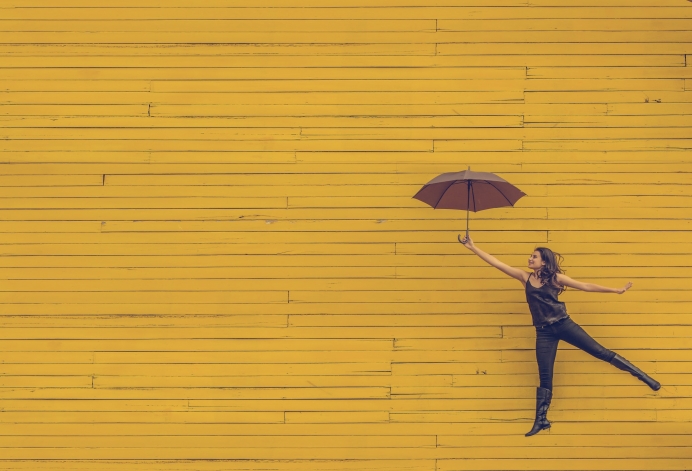 Here Is to the Risk-Takers

My friend—a pregnancy help center director—told me and my wife, Jennifer, a story about sitting across from a young woman who was determined to go through with a second abortion. My friend is new to this work, learning on the job.

Jenn and I spent some time with this director and both of us came away in awe of her ability to love with an incredible awareness of what it takes to reach those who come in her door. She may not be a “veteran,” but she can teach us a lot about how to do this work.

The woman—ready to end her pregnancy—told my friend of her plans. She had done it before, so this was the best decision, again. Right?

My friend listened. Patiently. Carefully. Then finally, she spoke.

“A lot of women, immediately after abortion, feel relief,” she told her client. Then, my friend took a risk.

“But sometimes, later on, she feels regret over that decision.”

Perhaps, instead of taking this risk, my friend could have offered information on the baby’s personhood, complete with when the baby’s heart began beating, when brain waves began functioning—all of that. But she didn’t. Instead, she took a chance.

My guess is, she listened to a quiet, gentle prompting from God; a still, small voice which sometimes tells us, “Try saying this. It will be okay.”

So, she took the risk.

My friend nodded her head. “Maybe so,” she said.

What followed was a new conversation. A conversation about how this wonderful young woman could choose life for her baby if she wanted. About how my friend’s center would come alongside her and offer her hope in the middle of what seemed a terrible mess.

Today, the young woman is closing in on her delivery date. A new life. A “win,” not for the pro-life community or for “our side,” but for a mom and her baby.

This center has no ultrasound initiative (it’s coming in the next few months). It’s been open less than a year. But already, they are seeing stories like the one above. And already, they’ve reached the homeless (no longer homeless), a drug lord (who quit drug-lording), and several convicted killers (yep, three of them) who are now interested in crazy things like following Jesus and wanting to know what’s next in the group Bible study.

Tweet This: Here's to the risk-takers, changing and saving lives through #prolife pregnancy help ministry.

As I write, I’m on a plane headed to another start-up center, where I’ll likely hear more amazing stories.

As I look out at fluffy clouds below, I think of New York and its new law. And of Virginia’s governor and others who can’t seem to find any limits to advocating for abortion and infanticide. I think of their raw political power and everything they seek to destroy, including the fabric of our country.

But then I sit back and consider the risk-takers like this friend. I think of so many of you, who wake up every morning determined to go right back to work and love, in the same way Jesus loved all of us.

Those power brokers in state houses and in DC don’t have any idea of who—and Who—they are up against. Am I concerned about what is going on in these places? Sure. But let’s keep doing what we’re doing. If we do, they don’t stand a chance.