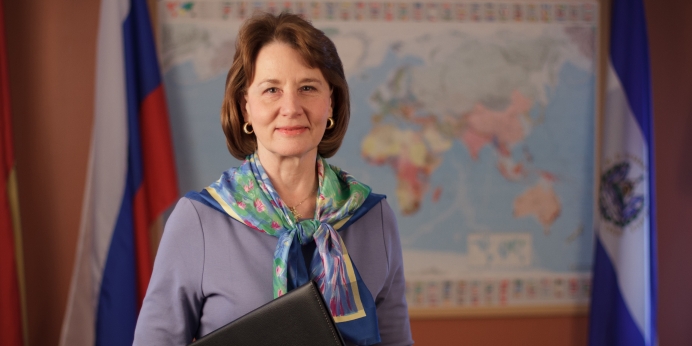 Heartbeat President at The Daily Caller: "There is a better path to serving women."

Tweet This: There is a better path to serving women. @heartbeatintl @TheDC_Opinion

Continued funding to an organization directly responsible for well over 300,000 abortions per year, Hartshorn argues, not only goes against moral and ethical sensibilities, but against American ideals connected to free enterprise.

There is a "better path to serving women," writes Hartshorn, who has been at the helm of Heartbeat International since 1993, and involved in the pro-life movement since 1973:

That path is one offered by pro-life pregnancy help centers — more than 2,500 across America, outnumbering abortion clinics more than three to one. These life-affirming nonprofits rely almost exclusively on local, grassroots funding to provide true care to women and their unborn children. Housing, education, pre-natal care, counseling, and adoption services are provided each day to women by thousands of full-time and volunteer workers whose goal is to preserve life.

Underscoring the grassroots, pioneering spirit of the pregnancy help community since its inception in the late 1960s, Hartshorn points out that, while Planned Parenthood takes in over 40 percent of its annual budget thanks to tax payer dollars, local pregnancy help organizations only exist because they are truly wanted in a community.

Unlike Planned Parenthood, which wants more of your tax dollars to fund its immoral and illegal activities, pregnancy help organizations are there because local communities recognize their value and support their life-saving mission.

Founded in 2010, The Daily Caller has an average readership of 16.5 million per month. Click here to read the article in its entirety.