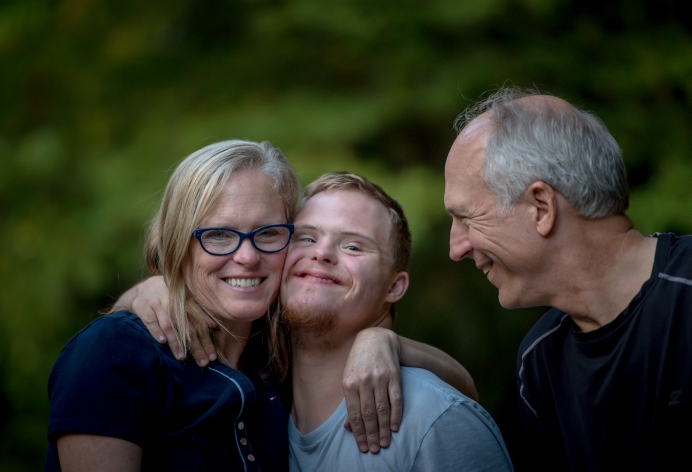 (CNA) The full Sixth U.S. Circuit Court of Appeals on March 11 heard arguments over an Ohio law that prohibits abortions on the grounds of a diagnosis of Down syndrome, and which has been blocked for over two years.

Former Governor John Kasich signed the law during December 2017, but it has not yet been able to come into effect, as a U.S. Court of Appeals panel upheld the law’s blockage during October 2019.

The office of Ohio Attorney General Dave Yost said at the time that the state would seek a review by the full 6th Circuit, as the decision was handed down 2-1 by a U.S. Court of Appeals panel.

The law would ban abortions in cases where there was a positive test result or prenatal diagnosis indicating Down syndrome. Physicians convicted of performing an abortion while aware that the diagnosis is affecting the decision could be charged with a fourth-degree felony, stripped of their medical license, and held liable for legal damages. The mothers would not be held liable.

Federal Judge Timothy Black first blocked the law from taking effect in March 2018. It was set to go into effect on the 23rd of that month.

While Missouri’s bans remain in effect, the bans in Arkansas and Kentucky are blocked in the courts, according to the pro-abortion Guttmacher Institute.

According to the Wall Street Journal, attorneys advocating for the Ohio law say that the law is advancing a compelling interest, namely protecting the Down syndrome population from discrimination and elimination.

The state’s attorneys in the case, Preterm-Cleveland, et al. v. Amy Acton, et al., also argue that because of how the law is structured, it only impedes doctors, not pregnant women, and thus is constitutional.

In a friend-of-the-court brief filed in January with the U.S. Sixth Circuit Court of Appeals, the Department of Justice said that Ohio’s law is constitutional, protects vulnerable individuals and mothers from coercive abortions, and upholds the integrity of the medical profession.

“The federal government has an interest in the equal dignity of those who live with disabilities,” Assistant Attorney General Eric Dreiband of the DOJ’s Civil Rights Division stated.

Tweet This: “The federal government has an interest in the equal dignity of those who live with disabilities”

“Nothing in the Constitution requires Ohio to authorize abortion providers to participate in abortions the providers know are based on Down syndrome.”

In contrast, a number of parents of children with Down syndrome have filed an amicus brief in opposition to the abortion ban, writing that the law “politicizes a specific diagnosis―Down syndrome―and seeks to commandeer the resources, support, and interests of a community in order to advance an anti-abortion agenda,” and claiming that “the freedom to choose whether to create a family that might include a child with Down syndrome is critically important.”

Editor's note: This report was published by Catholic News Agency and is reprinted with permission.