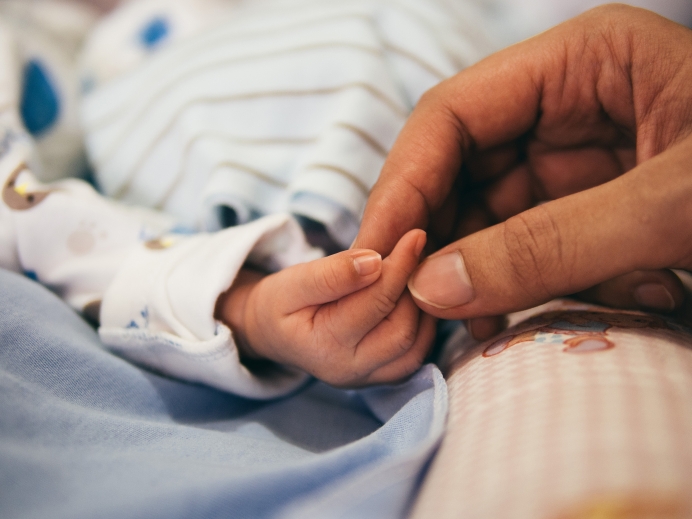 Pastor’s wife and former pregnancy center executive director Janet Travis found similarities between the women of Mongolia and herself when took a recent mission trip to assist pregnancy centers to that country.

Travis and her son traveled to Mongolia for two weeks earlier this year after learning about four pregnancy centers started by a Mongolian woman and her American husband. The couple, who are missionaries to that country, also founded an orphanage. The woman also experienced an abortion in her native country and when she learned about and visited pregnancy centers in the United States, “she got a burden” for the women of Mongolia and started four centers in the country, Travis said.

“They invited me to come, and I was blown away by the work God is doing there,” she said. “Most of the women they see are post-abortive or abortion-determined. It’s a struggle to carry a baby there.”

Churches in the United States have come alongside the couple, whose lives could be in danger as the Mongolian government begins a crackdown on faith-based organizations, such as pregnancy centers and churches. Funds raised helped them purchase ultrasound machines and hire staff. For now, the couple and the centers can conduct their work and have signs and billboards advertising the pregnancy centers’ services, said Travis. One of her goals is to help raise money for a billboard, which costs more than $3,500.

“I came back from the trip with a burden to do what I can to help,” she said.

She created a video from the hundreds of photos she took on the trip and presented it at her church and hopes to use it in the future for speaking engagements.

“I want to get churches and Christians to pray, to pray for these pregnancy centers in Mongolia that they can continue to operate unhindered, and to pray for the women that come through their doors,” Travis said.

She wants to return to Mongolia and continue assisting. That includes starting a clothing closet for the women seen at the centers.

From abortion to healing to pro-life leader

Travis began her pro-life work as a volunteer after she went through an abortion healing program. A few years later, she became executive director of the Care Net Pregnancy Centers of Albuquerque East office.

“I hid my abortion in my heart, and I had never seen the humanity of my child,” she said. “That post-abortion healing was the hardest thing I’ve ever done, but also the best thing. I was praying to find some Christian friends and that’s when I learned about the (Albuquerque) pregnancy center.”

Travis still occasionally volunteers at the center. However, she feels led by God to help the centers in Mongolia as best she can.

“It’s like a brand-new ministry opening up,” she said. “They have consistent hours and are seeing clients constantly.”

The future for Mongolian pregnancy centers

The founding couple has visions for the future, including opening a fifth center and providing STD testing and strong parenting classes. Although some volunteers serve, the centers also employee a woman who oversees the centers plus people who operate the ultrasound machines. The couple travels between the centers and between Mongolia and the U.S., raising awareness and funds.

Travis has additional visions for the centers, other ways by which she can help.

“I’d love to see them implement a post-abortive program,” she said.

For now, she encourages pro-life Christians to pray and consider donating toward the billboard and other future costs.

“They are doing an awesome job over there, but they need our prayers, including for God to open up doors for more volunteers,” she said.

Tweet This: “They are doing an awesome job over there, but they need our prayers, including for God to open up doors for more volunteers”

For more information on the pregnancy centers in Mongolia and ways to help, contact Travis by email at This email address is being protected from spambots. You need JavaScript enabled to view it..