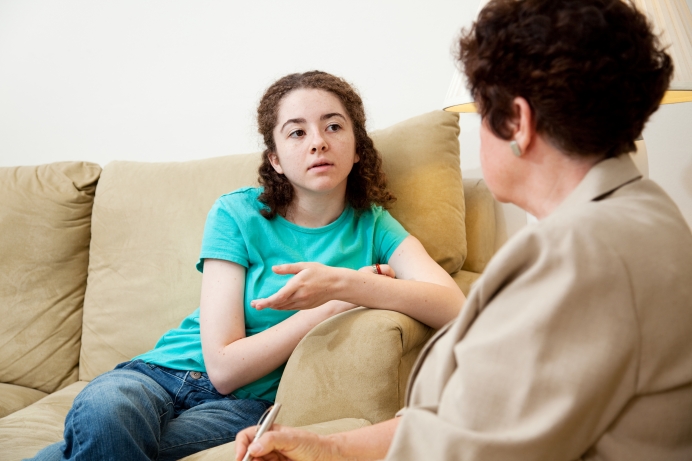 Fight Abortion by Giving the Gift of Time

As believers, we lay claim to a heritage of reaching and rescuing the vulnerable from oppression and death.

Like the Hebrew midwives, we defy every effort to rob the innocent of life. Instead, we as God’s people move toward the danger in defense of the weak—in the name and power of our Lord Jesus, who was laid as low as death for us and now reigns as our risen King.

In today’s world, there is no greater threat to innocent life than abortion, which has claimed well over 60 million victims in the U.S. just since 1973. Every Christian is sent to this mission field where the Enemy so clearly kills, robs and destroys.

Although our role varies from believer to believer, our call to prayerfully rescue the perishing is unavoidable.

So, what can you and your church do to reach and rescue lives from abortion? What can you do to help heal the deep wounds abortion leaves post-abortive mothers, fathers, grandparents and even siblings to deal with in silence and isolation?

Would you be shocked if I told you the answer is time?

No, I’m not calling the church to give more time to helping women and men faced with the desperation of abortion. Of course, that’s always a need—particularly in our nation’s 2,700-plus local pregnancy centers, ultrasound-equipped medical clinics, plus nearly 500 maternity homes that help a woman transition into motherhood.

What I have seen, time and time again, is that the gift of time can make the difference between death and life. Abortion and childbirth. Hopelessness and joy.

When a woman finds out she’s pregnant—whether for the first time or not—she knows her life as she knows it will never be the same. In so many ways, this point forward, she’ll be a different person in so many ways.

For so many women, it’s not just a reality with the inexpressible tension of anxiety and joy that every new mom feels—instead, it’s a moment of sheer terror.

A teenager knows something isn’t right, and so she takes a pregnancy test between gym class and physics. She’s a straight-A student, a leader in on-campus groups, and she knew she was making a mistake every step of the way that’s lead to this moment.

Also, she’s a pastor’s daughter. What will her parents say? No doubt, they’ll support her and give her all the love they have, but won’t news like this wreck all the good work of ministry God has done through the church her family has labored to build and bless?

So, she takes a pregnancy test, and finds out she’s pregnant. Buried in sheer unbelief, she takes another. Then another. Every test tells her the truth she just can’t take in.

This young woman—her life in front of her—knows the right thing to do. She’s been taught early and often that every life is sacred and precious, knit together in the womb by the Creator and Sustainer of all life.

But in that moment, that you woman’s knowledge is cut down to absolute silence by the overwhelming concoction of fear, isolation, guilt, shame and outright disbelief.

There’s no way this can be happening. I’ve ruined my life.

If you’ve ever been there—whether through an unexpected pregnancy or another of life’s circumstances—you know how impossible it feels to trust in God’s promises, His goodness and His plan to do all things for your good and His glory.

Tweet This: 45 years ago today, #RoevWade made #abortion legal. Here's how to fight #abortion one woman at a time. #prolife

If you’ve been there, you know the best thing anyone can give you is the gift of time. You need the space and the 60-second increments of God’s precious gift to slow down just long enough to do battle with the deafening cacophony of voices in your heart and mind, telling you to run—to subtly abandon your hope in the Lord and instead, to “flee like a bird to the mountains.”

What you so desperately need in that moment is a space in time to process—out loud—what’s going on in your mind. You need to be able to tell another person about the terror dominating your heart. You need space to say what’s inexpressible, to admit and confess your desperation.

When you feel your life is ruined by pregnancy, you need to be able to say, “I just want my life back. I just need to move on. I just need an abortion.”

Those are harsh words, I understand. Believe me, I do. But you wouldn’t believe how many times I’ve heard them—both from pastors’ daughters and unchurched 35-year-olds.

We serve an amazing God. He is infinite in grace, infinite in power to save, infinite even in relation to time itself. Let’s ask Him to open our eyes to the precious, life-saving gift of time.

[Click to find out more about how your church can serve on the mission field created by abortion.]

A long-time leader in the pregnancy help community at the local, state, and national levels, Cindi Boston was named Heartbeat International's Vice President in January 2016.