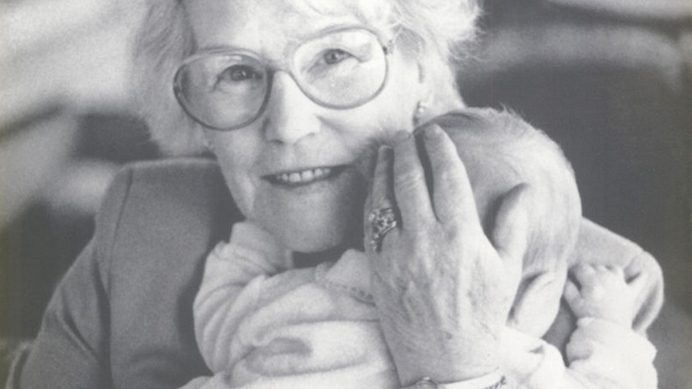 Celebrating 50 Years of Service This Week, Pro-life Pregnancy Centers Look Better Than Ever

Pregnancy centers were victorious at the Supreme Court earlier this summer, and that win is having a major ripple effect.

In NIFLA v. Becerra, the court ruled 5-4 that states cannot require pro-life pregnancy centers to post advertisements promoting abortion, holding that such laws would violate the free speech rights of those centers. The ruling struck down a 2015 California law that had done just that.

This ruling is already being felt in Hawaii, where just last month a district court judge issued a permanent injunction against a similar law, taking into account the legal precedent set in the NIFLA v. Becerra decision. The June Supreme Court ruling is also taking effect to unwind other legislative attacks, including those in San Francisco and Baltimore, designed to compel speech and undermine the mission of pro-life pregnancy centers.

In addition to protecting free speech, the NIFLA ruling protected the massive and positive contributions that pregnancy centers make on a daily basis across America—contributions that translate into real numbers and lives changed.

Exactly 50 years ago this week, the first pregnancy center in North America was launched, and such centers quickly became the go-to source for life-affirming alternatives to abortion, offering hope and support to women searching for help. Today, they offer a dramatically expanded spectrum of services to reach women, men, youth, and families with encouragement, vital health information, education, and healing. 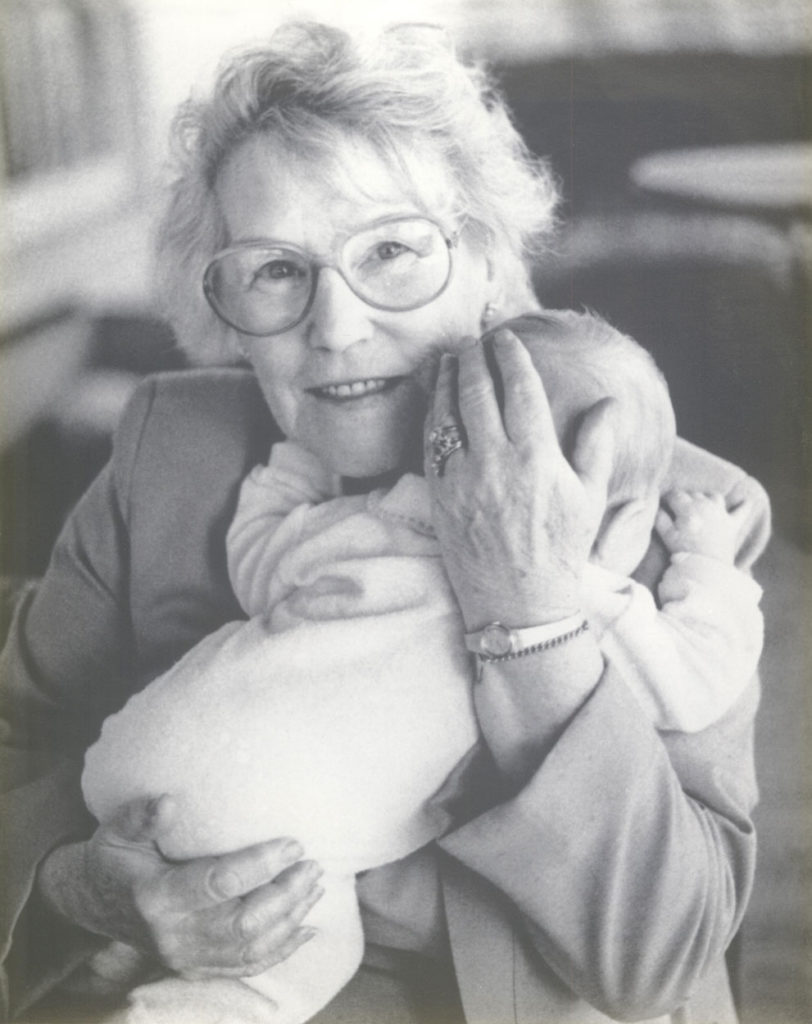 A new report from the Charlotte Lozier Institute documents just how extensive the benefits of these centers have been. Surveying 2,600 out of an estimated 2,750 pregnancy centers, the report calculates that in 2017 alone:

While pregnancy testing was one of the earliest services offered by centers 50 years ago, it remains a trademark service that centers are known for.

A family nurse practitioner, who describes herself as pro-choice, was recently looking to help open “reproductive health teen clinics” in her California community. She interviewed local youth aged 14 to 24 to assess their needs, and reported being “floored” by their responses.

“I asked if they knew where they could get pregnancy testing,” she wrote. “Every single one of them, 85 to be exact, cited a crisis pregnancy center as the No. 1 place they go or have heard they can go.”

“Why?” she asked. “In their own words, ‘They offer it for free.’ ‘You can walk in.’ ‘You see the sign as you’re walking by/driving by/riding the bus.’”

This response is not surprising. Client exit surveys compiled by national pregnancy center networks consistently show high levels of satisfaction and strongly indicate the positive reputation that pregnancy centers have in their communities. The scope of pregnancy centers’ core services has exploded, but the hallmarks of compassionate, respectful, and free care continue to resonate as widely as ever.

The lives saved and changed through experiences at pregnancy centers are of immeasurable worth. The Lozier report illustrates these powerful life events by telling individual clients’ stories—stories of courageous moms and dads and sacrificial love.

As a movement with roots in humanitarian service, supported by a long-standing foundation of volunteerism, pregnancy centers represent the best of America. Nine out of every 10 pregnancy center workers are volunteers. These volunteers serve people in their own community who are facing some of the most difficult situations life has to offer.

Centers empower women, men, and youth to make courageous choices, and walk with them along the way. The formation of lasting, supportive relationships at pregnancy centers remains an essential characteristic that permeates all levels of their outreach—medical, educational, and support programs alike. This is not always typical in health care and other social service systems today.

The Supreme Court got it right on free speech protections for pro-life pregnancy centers, and that ruling is paramount for the preservation of our liberties. But the ripple effect extends far beyond freedom of speech—it has preserved the good work of countless Americans in their communities.

With an eye toward the future, we celebrate the tireless and noble efforts of pregnancy centers, and we applaud their many successes.

Editor's Note: This story originally appeared at The Daily Signal under the headline, "The Supreme Court Recently Sided With Pro-Life Pregnancy Centers. The Ripple Effect Has Begun."