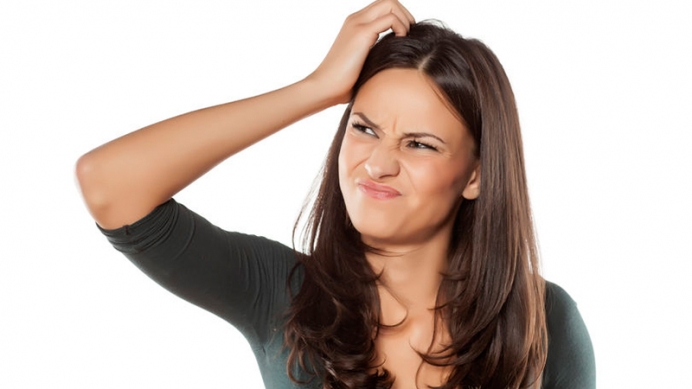 Sometimes we read something, and our honest response is, “What in the world were they thinking?” Recently, Heartbeat’s legal counsel, Danielle White, forwarded an article to our Pregnancy Help News staff which left me asking this question.

Written by Elly Belle, the title is: A Woman Died After an Abortion That Other Providers Had Reportedly Denied Her.

Seeing the title though, I first thought, “Someone at Teen Vogue gets it. A rogue abortionist committed a terrible crime.”

But no. Instead of placing blame on the abortionist, the article delves into its sub-headline, “Her lack of access to care may have been a factor.”

What? Abortionist Robert Rho cops a plea to manslaughter and lack of access is the problem? Just taking a wild shot in the dark, but perhaps this young woman would be alive today if she had not had access to Dr. Rho. Again, just a thought.

Even more interesting, this abortion took place in New York. Friends, we’re not talking about a state with one abortion provider. New York legalized abortion well before Roe, has some of the most permissive abortion laws in the United States and is likely one of the easiest places to obtain an abortion this side of China.

All anyone must do—at any gestational point beyond 24 weeks—is tell the abortionist there is a health issue with carrying the baby to term. In 1997, late-term abortion provider Warren Hern admitted this, saying, "I will certify that any pregnancy is a threat to a woman's life and could cause grievous injury to her physical health." It's that simple.

Some, like Rho, are happy to sign off on any perceived “health” issue. And there is nothing anyone can do about it. The victim was 25 weeks along.

Yes, thankfully, some abortionists apparently denied the victim “access,” the Associated Press reports in its article on Rho.

But Belle blows by this fact, telling readers that while abortions are “typically” safe, “restrictions to abortion could be putting some at risk.”

Not to be flippant, because a life was lost, but perhaps this restriction—as weak as it is—is in place precisely because later in pregnancy, abortion becomes even more risky.

Tweet This: Head-scratcher: A woman dies from an abortion and @teenvogue blames "lack of access" to abortion. #prolife @kirkwalden

On the plus side, Belle shares the District Attorney’s tragic finding regarding Rho: “Dr. Rho caused a laceration of the victim’s cervix, a perforation of the uterine wall and a disruption and transection of the uterine artery and then failed to provide her with appropriate and timely medical attention.”

Another question emerges. If the victim was having trouble finding an abortionist to do this late-term, elective abortion, was Rho a rogue, back-alley practitioner? Was he practicing illegally through word of mouth and whispers behind closed doors?

No. He was operating a fully-licensed abortion clinic.

This means Rho’s victim probably found his clinic through proper advertising channels, monitored by various entities. She then called his state-approved clinic and made an appointment.

She drove to and entered Rho’s state-approved facility and was provided abortion “care,” granted by the state which licensed his work.

In sum, according to Teen Vogue, a woman lost her life at the hands of an abortionist who perforated her cervix then did nothing when she called for help. In Teen Vogue’s view, the problem is not Mr. Rho. Nor is the issue about abortions performed after 24 weeks.

On another day, I’m happy to debate Teen Vogue on the overriding issue of abortion.

But on this day, perhaps Elly Belle and Teen Vogue need to set aside an inherent bias and admit something this article fails to address: Regardless of anyone’s views on abortion, at 25 weeks the safest medical decision—even if there are health issues for mom and baby—is to give birth.

If Rho had shared this vital piece of information with his patient, she—and her baby—would most certainly be with us today.