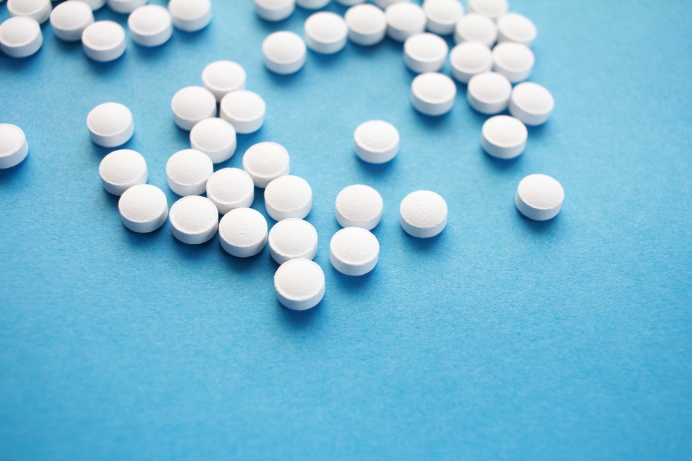 (SPUC) The Society for the Protection of Unborn Children (SPUC) has warmly welcomed the news that a massive extension of abortion provision in Britain, announced yesterday by the Government, is not now going ahead, but the Society is keeping its lawyers on stand-by.

A government spokesman saying last night: “This [announcement] was published in error. There will be no changes to abortion regulations”.

John Smeaton, SPUC’s Chief Executive said: “Last night I called our lawyers asking them to initiate immediate legal action on behalf of the Society seeking to overturn what appeared to be an “ideology-driven” change to Britain’s abortion laws. Thank God that such a dangerous move – for unborn children and their mothers – is not, after all, being enacted by the Government. We warmly welcome the Government’s corrected announcement. However, we will be keeping SPUC’s lawyers on stand-by.

“It is of course disturbing and extraordinary that such an error could be made, but now is a time for prayers of thanks not recrimination and, above all, for continued vigilance."

“Now is also the time for pro-life legislators and campaigners to call on those to reconsider other abortion plans which so clearly threaten the health of mothers and represent an irresponsible misuse of vital resources.

"This radical and most disturbing policy would have also have placed more women at risk. The removal of any direct medical supervision overseeing the use of both abortion pills could have seen a rise of physical and physiological complications experienced by women.  Specifically, the document permitted consultations with a doctor to also take place via a video link or telephone, rather than face-to-face.

“Pro-life MPs and campaigners must call on those in power not to implement the abortion provisions set out in section 9 of the Northern Ireland (Executive Formation, etc) Act 2019 – which were opposed by every Northern Ireland MP who take their seats in the House of Commons.”

Tweet This: Now is the time for pro-life campaigners to call on those to reconsider other abortion plans which so clearly threaten mothers' health

Editor's note: The British government had issued a statement permitting dangerous at-home abortions due to the COVID-19 pandemic

Abortions should be halted

Earlier this week, SPUC launched a national and international campaign calling for abortions to be halted during the coronavirus pandemic.

SPUC said that the coronavirus outbreak presented a host of unanswered questions which should result in the abortion industry being closed down around the world.

“Who has the skill and the knowledge at abortion clinics to carry out the necessary diagnostic tests to identify coronavirus?

“Who, at every abortion clinic in the country has the responsibility to ensure that there is no risk of cross infection of this highly infectious disease and how is that risk eliminated?

“On what medical or scientific basis do abortion clinics claim to be able to identify that a client has or has not contracted Coronavirus - which medical and/or scientific person or body have they consulted and what written evidence can they produce?

“How is such identification carried out in fact at every clinic?”

Editor's note: This article was published by the Society for the Protection of Unborn Children and is reprinted with permission.