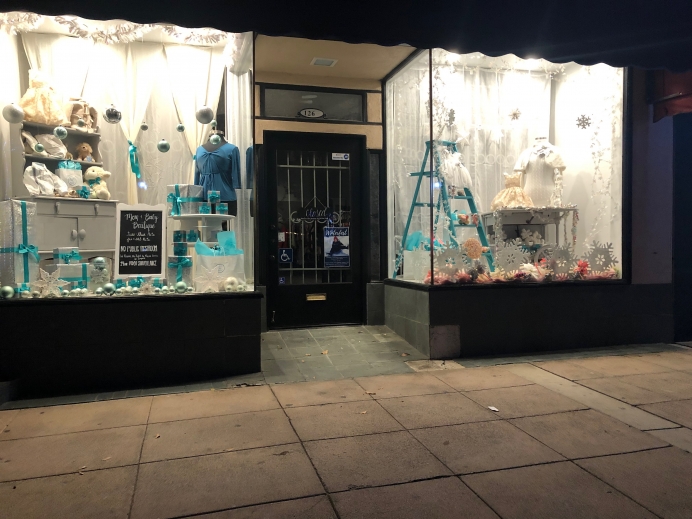 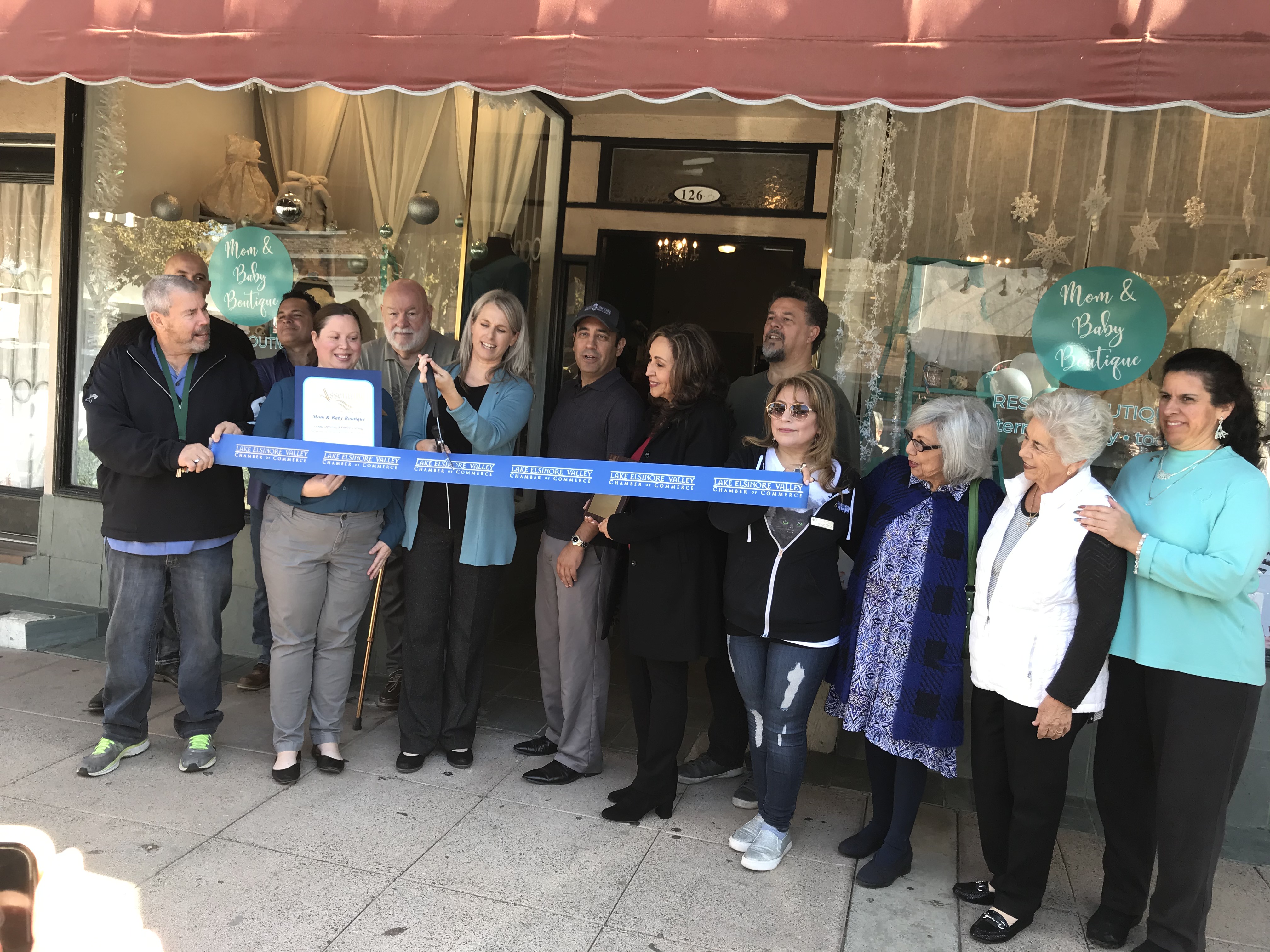 With the slicing of a ribbon on December 4, the new Mom and Baby Boutique in Lake Elsinore, Calif, launched an innovative approach to providing pregnancy help outside of a pregnancy center. The brand-new resale boutique, a ministry of Birth Choice Centers, offers high-quality clothing and other items at thrift store prices, as a lead-in to providing education to expectant parents.

According to Birth Choice Centers CEO Janette Chun, “People in Lake Elsinore—where our mobile unit was out there giving services twice a week—were asking us where they could get some help, maybe clothing or diapers and educational courses.” The mobile medical services were just not enough.

Faced with women’s many levels of need, Chun’s team considered a variety of possible solutions. Could their mobile unit hold bags of material aid? No, space was too tight. And opening a full-on pregnancy help center in the area was an idea for the too-distant future.

Just within the last two years, Temecula-based Birth Choice Centers had re-opened two newly-acquired centers: one in Hemet and another in Palm Desert. Within that same time period, the ministry had expanded to include the mobile unit. Before Chun and her board could even catch their breath after these projects, they began brainstorming a way to meet the pressing needs in Lake Elsinore.

Then came the idea: “Why not think of doing this the other way around?” Chun said. “Instead of trying to open a resource center in the next year or two in Lake Elsinore, why don't we open an education center and have a resale shop where people can come in and learn about what we do and how we do it?”

“In our Temecula center, we're hoping to move to a larger space in the next year or two, and we wanted to separate out the education program from the medical component, because they're kind of on top of each other,” she said. So transitioning into a new education center and attached resale shop made good sense.

Chun vetted the idea with her board and prayer partners, where approval for the plan grew. At the Centers’ gala in March, she said, “donors also felt it was a great way to minister and to be part of the community of Lake Elsinore without having to go to the extreme of opening a center quickly. It seemed like a really out-of-the-box way to accomplish what we wanted on smaller scale.”

Additional enthusiasm came from the Lake Elsinore Dream Center, a downtown ministry “that finds and fills the needs of individuals and families… by connecting isolated people to God and a community of support,” according to its website. Chun said the leaders there “felt the boutique would be something they would love to work with as a referral source for their ministry.”

Convinced at last that the combination resale shop and education center was God’s plan and not moving “off mission,” Birth Choice Centers rented a storefront just down Main Street from the Dream Center. Donated items poured in, and they set to work preparing to offer those goods for sale to their neighbors.

The Mom and Baby Boutique opened with a soft launch in November. Customers began trickling in and kinks in the system got worked out. Then, at the suggestion of the Lake Elsinore Chamber of Commerce, Chun’s team hosted a grand opening and ribbon cutting ceremony.

Lake Elsinore Mayor Steve Manos attended, touring the facility, meeting the team, and even creating a video montage as a gift. An assistant to State Assemblywoman Melissa Melendez came to deliver proclamations on behalf of the Assemblywoman and then-State Senator Jeff Stone congratulated Birth Choice Centers on the boutique’s opening.

“We got to meet people from the Chamber and other shop owners that came to see us that day,” Chun said. “We just felt really welcomed to the community.”

Boutique shoppers will also include some clients referred from Birth Choice of Temecula, coming to spend their Earn While You Learn points on items such as maternity clothes which had moved to the Lake Elsinore boutique. Eventually, women taking classes right there at the Boutique will also shop with their earned points.

“It's not like it's going to be a big money-maker,” Chun said. “But the hope is it will pay for itself as we grow a clientele. And we can have staff and volunteers there, trained to do education through Bright Course.”

Those educational classes are slated to launch in January, Chun said, in the education room that is almost completed because of generous donors.

Before an Earn While You Learn program came to Birth Choice of Temecula, education had taken a back seat to the mentoring and medical aspects of pregnancy care, including ultrasounds and pregnancy testing. Soon Chun, who had benefited from a pregnancy center’s support as a teen mother herself, knew more services were needed.

“We wanted them to have somebody who is not only the medical side of it,” Chun said. “We can help them walk through an unplanned pregnancy, but afterwards also minister to their needs and make sure the resources are available so they feel like they're proud of their parenting.” So the ministry added their educational component, with surprising results.

“It is making a profound difference in the way the girls feel about their parenting and their pregnancies,” she said. “We didn't realize the need was so great, and how much it affected them in feeling stronger.”

Chun has insisted on robust training for her educators, including those who will serve in Lake Elsinore. “Even though it's an educational course, we know people will talk to us about the deep things,” she said. “I want our people to be able to respond well and give wise mentoring. Parenting is an important journey, and their pregnancies are important. We want to honor that.”

Tweet This: "Parenting is an important journey, and their pregnancies are important. We want to honor that.”

“Our training programs deal heavily in crisis and trauma,” Chun said. “We're pretty vast in what we train in. Now we’re even training in recognizing if a girl is being trafficked, and definitely in post-abortion healing. You never know what that girl will be going through when she comes in.”

“All in all, we want to be a tool of ministry the Lord can use to reach people who are in need of His help,” she said. “Everything comes from that heart. This is my story, too. This was my life. I really believe God has brought me into this ministry to minister to the girl I used to be.”