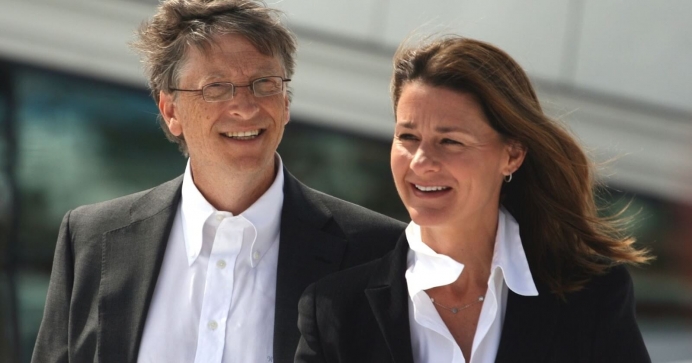 The Bill & Melinda Gates Foundation has announced that it will be funding the Innovation in Development Reporting Reporting Grant, a media-funding programme operated by the European Journalism Centre.

One project being funded by the grant is titled “Abortion Access in Crisis and Conflict Zones”, staffed by Jill Filipovic & Nichole Sobecki. According to the Journalism Grants website, the project is focused on Bangladesh, Colombia, Nigeria, paired with mainstream European outlets including the New Statesman magazine and Paris Match. The budget is listed as €20,000.

Change in position on abortion?

In 2014, Melinda Gates was criticised for announcing that the Foundation “has decided not to fund abortion”. She also expressed her opinion that “We should provide all women the information and tools to time and space their pregnancies in a safe and healthy way that works for them”. She went on: “This approach is simple, it works, and it saves lives. The question of abortion should be dealt with separately”.

She argued that “Conflating these issues (contraception and abortion) will slow down progress for tens of millions of women”.

“I am focused on one thing: the opportunity to make a difference in tens of millions of women’s lives by giving them access to information and resources they need to plan their families”, she wrote. “We have made such great progress for women on prenatal care, on providing the contraceptives that they want, and on encouraging proper care and nutrition for newborns, and we need to keep moving forward”.

What appears to be a shift in priorities is possibly linked to the Foundation’s employment of Dana Hovig, former CEO of abortion provider Marie Stopes International (now ‘MSI Reproductive Choices’) from 2013 to 2019. An article by InsidePhilanthropy described Hovig as “one of the few Gates leaders who were able to successfully challenge the Gateses and maintain a critical distance”.

A spokesperson for Right To Life UK, Catherine Robinson, said: “While freedom of expression and indeed of the press is something that should always be celebrated, it is unfortunate that the Bill & Melinda Gates Foundation has decided to funnel so much capital into paying people to write what is essentially ‘pro-choice’ propaganda, pushing the neocolonial idea that abortion is a solution to poverty and political instability. Their money would be better spent promoting genuine gender equality by supporting pregnant women”.