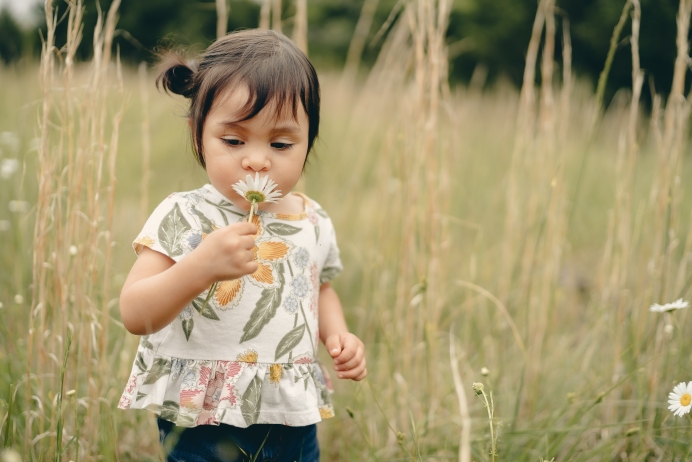 Would you be surprised to learn that a Planned Parenthood executive promotes sexualizing children?

Pedophilia and abortion are two of the evilest actions. Why should it be a surprise?

William Taverner is the executive director of the Center for Sex Education at Planned Parenthood in New Jersey.

Taverner is onboard with this childhood sexualizing and was quoted in a 2021 article (referenced in the Blaze report) saying the pornography is “useful” for children in sex education, a position he’d articulated earlier in 2012.

The idea that babies can “experience sexuality” is also included in abortion giant’s Fundamentals of Teaching Sexuality document.

Isn’t it bad enough that Planned Parenthood has the distinction of setting a record for the number of abortions it has committed in a single year in the United States?

And now one of its own executives toys with the idea that children should be allowed to explore pornography?

As we draw nearer to the return of Christ, we can expect such insanity. This newest generation and those to come will be the most mentally confused group of people yet at least in part because of this insanity. It really should NOT be a surprise.

Yet we should be grieved.

“Taverner exhibits a lack of regard for science, research, and common sense as he claims pornography should be taught in sex education and that erotica may be useful,” said Tracie Shellhouse, vice president of Ministry Services for Heartbeat International.

Morality for this organization is non-existent.

Yet, I guarantee there are feminists who never imagined this.

Not every feminist/leftist is so extreme to applaud sexuality in infants. Most people who are say they are “pro-choice” and believe the nonsense that Planned Parenthood helps women are naive to the audacity of this group. They really have no clue.

Perhaps this will shine a light on the obvious evil to which so many have been blinded.

I have some faith left that some supporters, albeit not the majority, just might rethink what they are supporting. That could be the only good in this evil.

Will some liberals take a stand now that light is being shed onto this dark corner?

Maybe. I like to believe there is some good left in humanity.

I am also a realist.

The sickest target of the woke movement is children. It has always been children. Unborn children have been on the chopping block since before Roe made abortion legal throughout pregnancy across the U.S.

The whole “my body, my choice” mindset has turned into sheer sociopathic nonsense in a way many have never dreamed.

Shellhouse remarked as well on the danger of sexualizing children and how the nation’s largest abortion business is putting profit before people in this regard.

“The intentional targeting of children and teenagers through sexual messages, imagery, and so-called "education" by an industry that doesn't want "children having children" seems schizophrenic,” she said. “Research indicates that the sexualization and exploitation of children negatively affect sexual and mental health, often leading to promiscuity and unplanned pregnancies, which drive Planned Parenthood's abortion-generated revenue streams. Their methods are not schizophrenic but rather sociopathic.”

This abuse of children begs for Christ’s return.

Shellhouse effectively conveyed how the idea of portraying evil as good was foretold in scripture, along with the need for prayer for all who are touched by this.

“I am reminded that some will call evil good and good evil (Isaiah 5:20),” she said. “I am praying that light pierces the darkness he is blinded by and that he will turn from evil to good–for his sake and for the sake of those he has and is influencing.”

Tabitha Goodling has been writing for media outlets for more than 20 years in her home state of Pennsylvania. She has served as a client services director at her local pregnancy center since 2018. She and her husband are raising four teenage daughters, which include a set of triplets.