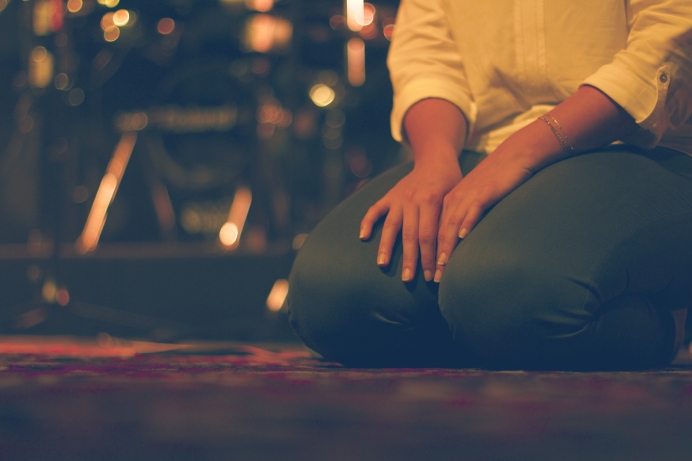 An Exit Ramp From the Highway of Guilt, Confusion

The medical community is only beginning to deal with the objective reality of deep rooted grief, depression and other mental health issues in the mother following the planned death of her unborn child. There is also significant documented evidence regarding post abortion physical health issues for the mother.

It is not surprising that many women, post-abortion, say that they were not given enough information.

In China today, baby boys outnumber girls at 1.16 to 1, which is the second-highest gender disparity in the world and has resulted in a looming demographics crisis, with some 30 million more boys than girls nationally. Unborn females, under the One-Child Policy as well as its current modified version, are far more likely to be aborted than males.

This is called prenatal sex selection or sex-selective abortion—choosing to abort a preborn child based solely on the child’s sex. The result is skewed sex ratios at birth. It is estimated that as many as 160 million women are missing from the world population because of “neglect, infanticide, inequalities in care” and sex-selective abortion.

Some have called this a war on women. Randy Alcorn, in “Why Pro-Life,” rightly points out the inconsistency in campaigning for equal rights for females while destroying a female’s right to be born.

Along with advocating for the rights of these preborn girls, our life-affirming commitment means we love the pregnant mother, helping her to make healthy decisions for herself and her child. If she decides to give birth to her baby, we walk alongside her with loving encouragement, prayer, wise counsel and financial assistance.

As she makes the choice to raise her child or place him in the arms of an adoptive family, we stand beside her and affirm her courageous choice. The decision to give birth will require sacrifice, but that is the only choice that does not require the sacrifice of her child. She will find the courage to make this sacrifice as she is embraced by a community of faith that lives the truth with love.

How do we deal with women (and men) experiencing the crushing guilt of abortion? We meet guilt with grace.

We embrace grieving men and women with the same forgiving, restoring grace with which our Lord embraced us. Abortion is a grievous sin, but we have all grieved God by our sins of thought, word and deed. In Christ, we have encountered the unconditional love of God.

The Apostle Paul wrote a letter to a church and after listing a variety of sins which exclude us from God’s kingdom of grace, he then said, “Such were some of you; but you were washed, but you were sanctified, but you were justified in the name of the Lord Jesus Christ and in the Spirit of our God” (I Corinthians 6:11).

A woman caught in the act of adultery was thrown down at the feet of Jesus. He knelt to her there in the dust, then stood to face her accusers and dismissed them with these cutting words, “He who is without sin among you, let him be the first to throw a stone at her” (John 8:7).

Jesus stooped again to the woman in the dust while the men drifted away, one by one. The Lord then asked, “Woman, where are they? Did no one condemn you?”

Jesus then released her into a new life now and forever, “I do not condemn you either. Go, from now on sin no more.”

I too met Jesus in the dust of death. No truer words than these have been spoken concerning my life and yours, “For the wages of sin is death but the free gift of God is eternal life in Christ Jesus our Lord” (Romans 6:23).

Those words were written by Paul the Apostle, and he knew well both the wages of sin and the gift of grace. He had shed innocent blood as a violent persecutor of Christians but having encountered the forgiving grace of God in Christ Jesus, he was able to testify, “Who will separate us from the love of Christ? … For I am convinced that neither death, nor life …nor any other created thing, will be able to separate us from the love of God, which is in Christ Jesus our Lord” (Romans 8:35-39).

We must be active and generous in building exit ramps of compassion from the highways of confusion. If a woman in a difficult situation desires to carry her baby to full term, the church in her community—many times through local pregnancy help centers—should have in place a means of serving her.

It is not enough to oppose evil. We must sacrificially support that which is good, remembering that in loving sacrifice we give visible substance to the truth we profess.

Wil Bozeman is a pastor, teacher of special need students and songwriter whose musical parables affirm the wonderful truth that every human life is redeemable. You can find out more about Wil and his ministry at WesleyScottAmos.com.