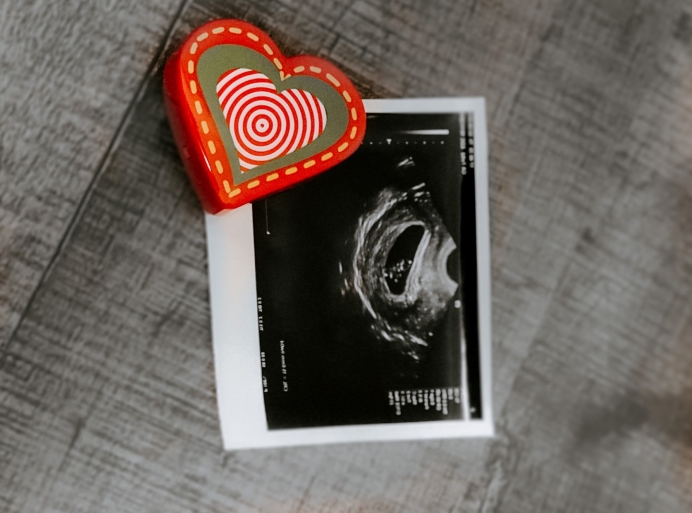 Abortion stops a beating heart "even early in pregnancy" - SFLA takes the truth to U.S. campuses

Students for Life of America (SFLA) has announced its latest campaign to educate college students about life, this time focusing on the humanity of unborn children in their first trimester.

The “Heart to Heart” tour addresses "the most controversial of the abortion issues today," the group said in a statement Tuesday, "the impact of abortion early in pregnancy."

Ninety-one% of U.S. abortions occur in the first trimester, according to the CDC, and college-aged women comprise the largest demographic to get abortions. Given this, SFLA said that acknowledging the humanity of these first trimester babies "is vital for any meaningful discussion of how abortion impacts real people." The group further noted that chemical abortions, which happen earlier in pregnancy, make up nearly 40 percent of all unborn lives taken by abortion.

“Right now, legislators are preparing to debate protections for babies born during botched abortions or abortions on viable infants in the womb who can experience great pain," said SFLA President Krtistan Hawkins. "Both of these are important and represent common ground for many people. But we must talk with this generation about the fact that abortion stops a beating heart even early in pregnancy.”

Tweet This: "We must talk with this generation about the fact that abortion stops a beating heart even early in pregnancy”

A child's heartbeat in the womb begins around 22 days, or three weeks, after conception, the group noted, and at five weeks the heartbeat can be seen on an ultrasound.

Further, SFLA quoted a report from The Hill in saying that a majority of U.S. voters support heartbeat bills.

“More than half of registered voters believe that laws banning abortion after the sixth week of pregnancy are not too restrictive, according to a new Hill-HarrisX survey,” it said.

The group noted the current status of pro-life and pro-abortion laws, including that Heartbeat bill legislation has made its way through state legislatures in a number of U.S. states, at the same time California has passed a law to distribute chemical abortion pills on its college campuses, and the Supreme Court will hear a case next month that could impact abortion regulation nationwide at every stage.

The Heart to Heart campaign is the latest campus "tour" display for SFLA, during which the group conducts on-campus interactive educational displays focused on a particular life topic pertaining to the national conversation at hand.

Materials, visuals, videos, fetal models and a number of tools to illustrate human development will be available for students, and affirm for them "the impact of abortion on a newly created life with a beating heart."

"SFLA will engage in conversations about human development and the impact of abortion on infants in the womb," the group said.

Heart to Heart launches this week in Kansas and is currently scheduled for some 35 sites.

“We’re going on campuses this spring to highlight the science and music of life in the womb,” Hawkins said. “Ultrasounds unveil a picture of a human being in the womb, while the heartbeat is the music of a new life.”