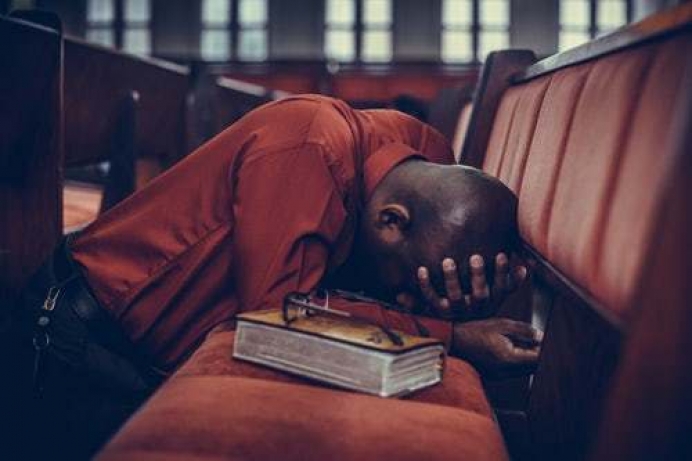 Abortion and the Heartache of Stolen Fatherhood

Fatherhood is a joyous occasion, a time to reflect on legacy, a time to see hope, a time to celebrate life. Sometimes fatherhood is stolen from men, and it is in those moments fatherhood is not so joyous. Abortion, and the many laws surrounding abortion, has stolen much from men.

Men are created to be protectors, providers, priests, and prophets in their home. All of those abilities are destroyed by abortion. At SaveOne, we see many different scenarios affecting men. Sometimes the father participates in the abortion by either paying for it, encouraging the mother to end the pregnancy, or taking the mother to the appointment. In those moments, the father surrenders the abilities to train up the child; he simply surrenders his fatherhood. Many times these men will come to us with emotional pains as a result of their choice to participate. SaveOne is here to help.

One of the other impact possibilities in the abortion arena is stolen fatherhood. This loss relates to instances where the man is never told the abortion is happening. In some cases, the man is never told about the pregnancy. In others, the man is told about the pregnancy, but then the pregnancy is terminated without any agreement and, at times, not even a conversation. Stolen fatherhood comes without the ability for the father to give any input into the life of the unborn child. Stolen fatherhood is not something to be dismissed. The lack of participation in the abortion does not change the emotional hurt associated with lost fatherhood. Men grieve the loss of their children. In fact, this type of loss is an emotional trauma that should be grieved and addressed. Stolen fatherhood is an unmet expectation, a refusal to acknowledge the father's desires, and a gaping wound in a man’s life. These moments in a man’s life need to be grieved. These children need to be grieved.

Tweet This: "Stolen fatherhood is an unmet expectation, a refusal to acknowledge the father's desires, and a gaping wound in a man’s life." #prolife

If left unaddressed, the grief can start to spill out in anger, addictions, excessive alcohol use, and pornography. In the book Swallowed by a Snake, Thomas Golden says, “Men get these dark moods when they have an overload of feelings but have not found a way to stand in their tension.” SaveOne is dedicated to helping men learn to stand in their tensions.

No matter how the abortion became a part of your life, we are here to offer hope, healing, and restoration after abortion. If you have been affected as a man or woman, or if you have lost family members to abortion, please contact us so we can find a way of help. If you know someone who needs our services, will you share this blog and encourage them to reach out? We may have a chapter near them.

Jack Harper is the Vice President and Men’s Director for SaveOne, a post-abortion ministry with chapters around the world. Jack is the author of the book Gifts from God, a book centered on the revelation of how God blesses not only us but other people through our obedience. He is currently working on two books entitled, Ten Days in the Upper Room, and Eight Days of Miracles, both set to be released in the spring of 2019.

This post originally appeared on the Love Life Blog and was reprinted with permission.