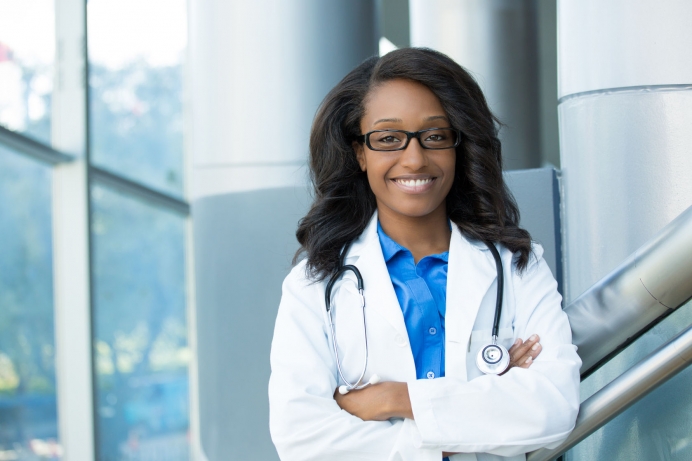 The pro-life movement would be non-existent without women. Adobe Stock image.

Whatever your choice of social media platform, you no doubt saw your feed inundated with posts and hashtags detailing the opinions of many of your “friends” on International Women’s Day—or as it came to be known this year, “Day Without a Woman.”

For most of us, it didn’t come as a shock that this particular topic, like so many topics today, brought about some very passionate and emotional responses.

The main focal point this year was the many women, and probably some men, who decided to take the day off, striking instead. It is important to note that the number of those participating in this “strike” was by any measure minimal compared to the overall population, but you wouldn’t know that by the amount of coverage this “movement” received via cable news and social media outlets.

Instead of one more voice weighing in on the topic, I’d like to introduce you to a group of women that show up day in and day out to care for other women in need. They do not seek fanfare or accolades. They are not concerned about the latest faux movement or trendy political issue.

The group of women I am referring to is my co-workers and co-laborers at HOPE Resource Center—a life-affirming pregnancy help medical clinic in Knoxville, Tenn.—as well as thousands of volunteers and staff members at pregnancy centers across the country. These amazing and talented individuals are willing to love and care for the most vulnerable in our society.

No doubt about it, women like this drive the life-movement. I believe strongly that men need to be more engaged in this movement, but we owe a great deal of gratitude to the women who made a conscience choice—starting in 1973 or earlier, as abortion was legalized from state to state prior to Roe v. Wade—to stand for the unborn and their mothers.

Let’s celebrate these women today: The nurse, nurse practitioner, attorney, accountant, entrepreneur, recent college grad, and retiree that chooses to volunteer or take a pay-cut to serve at a non-profit pregnancy center.

These women are making a lasting impact on our society as they provide medical services, guidance, mentoring and love to a forgotten segment of our population.

The pro-life movement is not anti-woman. That assessment is silly. The pro-life movement, in reality, would be non-existent without women. They are the true heroes seeking a better society where all people, in and out of the womb, have the opportunity to thrive and live.

Yet, as you watched social media and the mainstream media, you didn’t hear about the thousands of women who went to work at a pregnancy center on International Women’s Day. You will not hear about their very difficult conversations with a woman facing an unplanned pregnancy and an unsettling future.

You won’t see their calendar, which is full of appointments and mentoring sessions for the women they serve. You won’t see their sleepless nights or the tears they shed for countless lives lost to abortion. Yet, they will get up tomorrow and do it all over again.

This is why I salute the women of the pregnancy help community.

You are valued, appreciated, and truly a godsend to all of us! Thank you!!