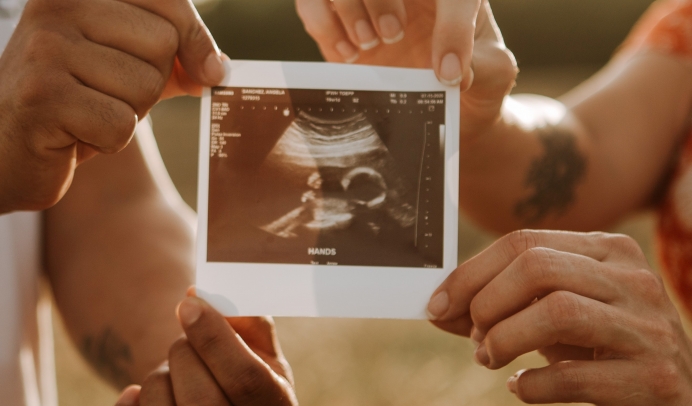 (National Right to Life) When I read Dr. Christina Francis’ fact-saturated, science-based rebuttal to a pro-abortion column ridiculing abortion pill reversal, I told myself I would need to return to it and offer many words of praise.

To my chagrin, I hadn’t notice what Nancy Flanders wrote about over the weekend: that the Journal Gazette had, along with the article, included a “disclaimer” from the reliably pro-abortion American College of Obstetricians.

Here is the “disclaimer” in full:

Facts are important, especially when discussing the health of women and the American public. Claims regarding abortion “reversal” treatment are not based on science and do not meet clinical standards. The American College of Obstetricians and Gynecologists (ACOG) ranks its recommendations on the strength of the evidence, and does not support prescribing progesterone to stop a medical abortion.

This is wrong on so many different levels it’s hard to know where to start.

Here are five rebuttals to the disclaimer:

#1. The Abortion Industry enjoys unearned respectability because medical groups, which are supposed to be non-partisan—uncritically embrace their agenda with both arms. Anything, or anyone, who refuses to toe the Planned Parenthood line is, by definition, not basing their conclusions on “science,” according to ACOG.

That all-purpose slur, in this case, is aimed at Dr. Francis, board chair of the American Association of Pro-Life Obstetricians and Gynecologists (AAPLOG) and a board-certified OB/GYN.

#2. Effectiveness is simply discounted. At least 2,000 babies have been rescued, because their moms changed their minds after taking the first of the two drugs, and instead of ingesting the second drug, took progesterone. “Using the abortion pill reversal protocol, 68% of women will be able to have successful ongoing pregnancies (compared to 23% if they do nothing),” Dr. Francis wrote. This presents a real problem for ACOG and its master, the Abortion Industry.

#3. As we reposted on many, many occasions, those attempting to save babies didn’t just stumble across progesterone by happenstance. As Dr. Francis observed, progesterone has been “safely used during pregnancy [to prevent miscarriages] for decades by both general OB/GYNs and infertility specialists. The largest case series to date of this treatment, which included more than 700 women, shows that it works.”

Tweet This: Progesterone has been safely used during pregnancy [to prevent miscarriages] for decades by both general OB/GYNs & infertility specialists

#4. The irony of ACOG yammering about how “facts are important” is staggering.  It is critical to pro-abortion attacks to insist that APR poses dangers to women attempting to save their babies. Let me quote Dr. Francis at length on this:

Abortion pill reversal therapy is, in fact, safe. Out of the women who have been treated using the official protocol, there is no increased risk of side effects or birth defects. Opponents often cite a study by Mitchell Creinin claiming to show an increased risk of hemorrhage in patients undergoing treatment.

A closer look at the actual data, however, tells a much different story.

Women not receiving progesterone suffered a much higher rate of hemorrhage (40%) than women who received progesterone (20%).

Additionally, women not receiving progesterone required emergency surgery to treat their hemorrhage, with one patient even needing a blood transfusion.

Not only did this study show that giving progesterone not increase the risk of adverse effects, it also showed that it works to save babies – 80% of the women who received progesterone had viable pregnancies at their follow-up appointments.

#5. Let’s summarize what we’ve said. The APR protocol is safe and is based on what physicians have been doing to save pregnancies for decades. The smear that APR is unsafe was deftly rebutted not only by Dr. Francis but also by Dr. Randall K. O’Bannon, NRL Director of Education & Research:

The truth is when undergoing a chemical abortion, taking the first drug only, and then doing nothing else, is what is dangerous to women. It is not the abortion pill reversal protocol where a woman not only does not take the second drug, she also takes another drug to ward off the impact of the first drug. APR is safer and more effective at reversal.

Please re-read that last sentence. If you read the Creinin study (as opposed to the media’s stenographer-like response to the study’s press release), you see that what they found is almost exactly the opposite from the way the researchers presented the results, dutifully regurgitated by their legion of media supporters.

Tweet This: The truth is when undergoing a chemical abortion, taking the first drug only and then doing nothing else is what is dangerous to women.

Editor's note: This article was published by the national Right to Life Committee and is reprinted with permission. Heartbeat International manages the Abortion Pill Rescue® Network and Pregnancy Help News.