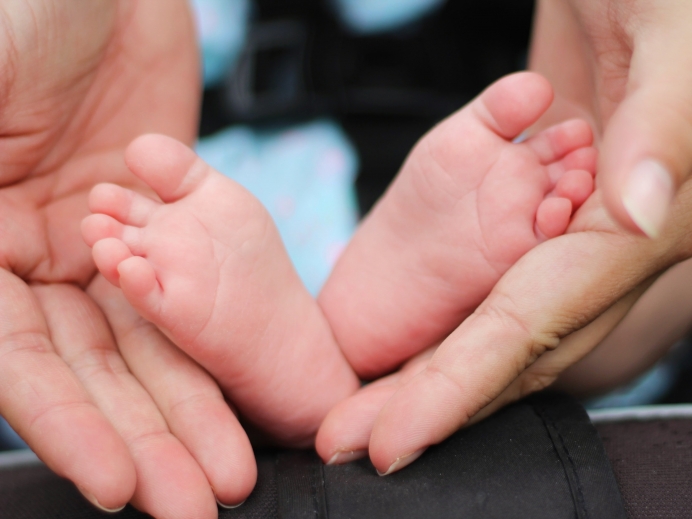 207 Senators and Congressmen say Roe vs. Wade is 'unworkable'

(CNA) Ahead of a Supreme Court hearing, more than 200 members of Congress have signed on to support Louisiana’s abortion regulations, and have asked the Court to address Roe’s “unworkable” finding of a “right to abortion.”

39 senators and 168 members of the House representing 38 states signed on to an amicus brief filed on Thursday by Americans United for Life, in the case of Gee v. June Medical Services, LLC. The brief argues that Louisiana’s safety regulations on abortion clinics are constitutional.

In the brief, the lawmakers “strongly urge the Court to uphold the decision” that kept in place Louisiana’s abortion regulations.

Furthermore, they argue that the Court’s current abortion jurisprudence, such as the Casey decision, which forbade states from putting “undue burdens” on abortion access, reveals that the “right to abortion” outlined in the 1973 Roe v. Wade decision is “unworkable.”

The Court, the lawmakers say, should “again take up the issue of whether Roe and Casey should be reconsidered and, if appropriate, overruled.”

Louisiana’s law, the Unsafe Abortion Protection Act, was sponsored by Democratic State Rep. Katrina Jackson and signed by then-Gov. Bobby Jindal (R) in 2014. It was immediately challenged in court.

The act requires abortion clinics, where surgical abortions are performed, to have the same safety standards as those of other ambulatory surgical centers. Abortion doctors must have admitting privileges at a local hospital licensed by the state health department and with the ability to provide necessary “surgical and diagnostic” care.

Louisiana’s current governor John Bel Edwards (D) has supported the law. Earlier this year, he signed a ban on abortions conducted after a baby’s heartbeat is detected in utero, before he was re-elected in November.

The abortion regulation was permanently barred by a district court, but that decision was reversed by the Fifth Circuit Court of Appeals in January. The Supreme Court temporarily blocked the law from going into effect in February, before deciding in October that it would consider a challenge to the law.

The plaintiff in the Supreme Court case June Medical Services, LLC, is an abortion clinic in Shreveport, Louisiana.

“I’m proud to lead the fight in Congress defending Louisiana’s pro-life law that will soon come before the U.S. Supreme Court,” Scalise stated in a press release on Thursday.

“Innocent life must be protected at every stage, and I urge the Supreme Court to uphold this law which ensures the health and safety regulations meant to protect Louisianans from the very abortionists who don't want high standards,” Scalise stated.

Tweet This: This law .. ensures the health and safety regulations meant to protect Louisianans from the very abortionists who don't want high standards

The brief comes a month after national medical organizations, including the American Medical Association, the American College of Obstetricians and Gynecologists, and the American Academy of Pediatrics, filed an amicus brief against Louisiana’s law at the Court.

The law, the organizations said, is similar to Texas’ law that was struck down by the Court in 2016 in Whole Woman’s Health v. Hellerstedt, as an “undue burden” on a woman’s access to abortion. The Texas law required clinics to have the same standards as ambulatory surgical centers and required admitting privileges for abortionists.

However, supporters of Louisiana’s law say it significantly differs from Texas’ law that did not survive the Supreme Court.

As cited in the amicus brief on Thursday, the Fifth Circuit court ruled that Louisiana’s law not only presented evidence of health benefits, but did not treat abortion clinics inequitably in singling them out for adverse action. Rather, the court said, the law tried to align the clinics’ surgical abortion standards with those of ambulatory surgical centers.

In its ruling that kept the law in place, the Fifth Circuit stated that “the facts in the instant case are remarkably different from those that occasioned the invalidation of the Texas statute,” the amicus brief noted.

The “history” of health violations of Louisiana abortion clinics shows “an inherent conflict of interest between abortion providers and their patients regarding state health and safety regulations,” the amicus brief argued.

Editor's note: This report was first published by Catholic News Agency and is reprinted here with permission.