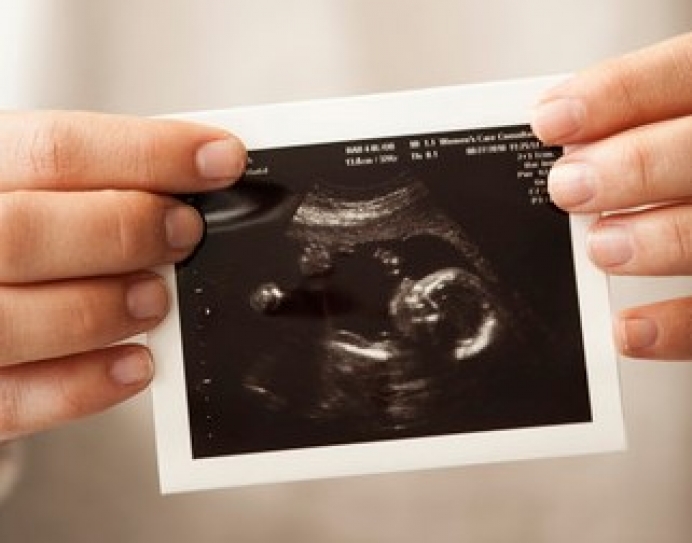 The Sanctuary Cities for the Unborn ordinance states that it is 'unlawful for any person to procure or perform an abortion of any type and at any stage of pregnancy in the City of New Home, Texas'

(LifeSiteNews) On Tuesday, September 29th the West Texas city of New Home joined the growing number of cities which have passed enforceable ordinances outlawing the act of abortion within their city limits. New Home follows the cities of Waskom, Naples, Joaquin, Tenaha, Gilmer, Westbrook, Rusk, Colorado City, Gary, Big Spring, Wells, Whiteface, and East Mountain who have all passed similar ordinances. Omaha was the second city to have outlawed abortion, but after receiving a letter from the ACLU, the city council chose to replace the enforceable ordinance with a non-enforceable resolution. New Home is the fifteenth city in Texas, as well as the nation, to outlaw abortion within their city limits.

The superintendent for New Home Independent School District was one of the many New Home residents in support of the ordinance. Shane Fiedler, along with many others, stood in solidarity for the outlawing of abortion within the four walls of their city’s council chambers. “I think the vote is an important step for our families and students of New Home,” said Fiedler. “We are sending a message not just for today, but for 10, 20, 30 years in the future. We are taking a stand against abortion. It is time to call right right and wrong wrong.”

New Home is a city that has experienced significant growth as of late. New Home may be considered a small city now, but the city is projected to experience rapid growth in the days to come. With this growth, it was important for residents of their community to see the city take the necessary steps to make sure that a facility performing abortions never became a reality.

Resident Brooke Brown said, “Babies, no matter if they are in the womb or not, are living humans. It’s murder to kill them. God made them and wanted them here for a reason.”

Another resident, Meagan Basquez, said, “Abortion stops a beating heart. It is murder and it is our God-given responsibility to speak up for those who can't speak up for themselves. Every baby is a good and perfect gift from the Father.”

Abortion is defined by the New Home Ordinance as, “the act of using or prescribing an instrument, a drug, a medicine, or any other substance, device, or means with the intent to cause the death of an unborn child of a woman known to be pregnant.” According to the ordinance for the city of New Home the act is not considered to be an abortion if the act is done intending to “save the life or preserve the health of an unborn child, remove a dead, unborn child whose death was caused by accidental miscarriage, or remove an ectopic pregnancy.”

Tweet This: "It shall be unlawful for any person to procure or perform an abortion of any type & at any stage of pregnancy in the City of New Home, TX”

The delayed enforcement mechanism, which is found in the Public Enforcement section of the ordinance, establishes fines against the abortionist and anyone who aids and abets the abortionist for any abortion which takes place within New Home’s city limits. The mechanism is sometimes referred to as the “delayed enforcement mechanism” because the fines established under this section of the ordinance cannot be imposed unless the “individual seeking to impose the penalty . . . has determined that the imposition or threatened imposition of this penalty . . . will not create an ‘undue burden’ on women seeking abortions,” OR the “person, corporation, or entity who committed the unlawful act . . . lacks standing to assert the third-party rights of women seeking abortions in court” OR the Supreme Court overrules Roe v. Wade (1973) and Planned Parenthood v. Casey (1992).”

The immediate enforcement mechanism, which is found in the Private Enforcement section of the ordinance, is not dependent upon Roe v. Wade being overturned and is immediately enforceable. As it states in the Private Enforcement section of the New Home Ordinance: “Any person, corporation, or entity that commits an unlawful . . . other than the mother of the unborn child that has been aborted, shall be liable in tort to a surviving relative of the aborted unborn child, including the unborn child’s mother, father, grandparents, siblings or half-siblings. The person or entity that committed the unlawful act shall be liable to each surviving relative of the aborted unborn child for: (a) Compensatory damages, including damages for emotional distress; (b) Punitive damages; and (c) Costs and attorneys’ fees.”

Section F-4 of the New Home Ordinance states that “Private enforcement . . . may be brought against any person, corporation, or entity that commits an unlawful act . . . upon the effective date of the ordinance, regardless of whether the Supreme Court has overruled Roe v. Wade, 410 U.S. 113 (1973), or Planned Parenthood v. Casey, 505 U.S. 833 (1992), and regardless of whether the current jurisprudence of the Supreme Court permits states and municipalities to punish those who violate abortion prohibitions. ”

In late February the ACLU filed a lawsuit against seven of the Sanctuary Cities for the Unborn only to withdraw their lawsuit in late May. The lawsuit from the ACLU did not cost the cites which were sued one penny and abortion continued to remain banned in every city which was sued.

Since New Home outlawed abortion, mayors and city council members in cities throughout the Caprock Region are inquiring about what they need to do to see their city outlaw abortion within their city limits.

For more information about the Sanctuary Cities for the Unborn initiative, visit www.sanctuarycitiesfortheunborn.com,

Editor's note: Mark Lee Dickson is a Director with Right to Life of East Texas, a Pastor of SovereignLOVE Church in Longview, Texas, and the founder of the Sanctuary Cities for the Unborn initiative. This article was published by LifeSiteNews and is reprinted with permission.