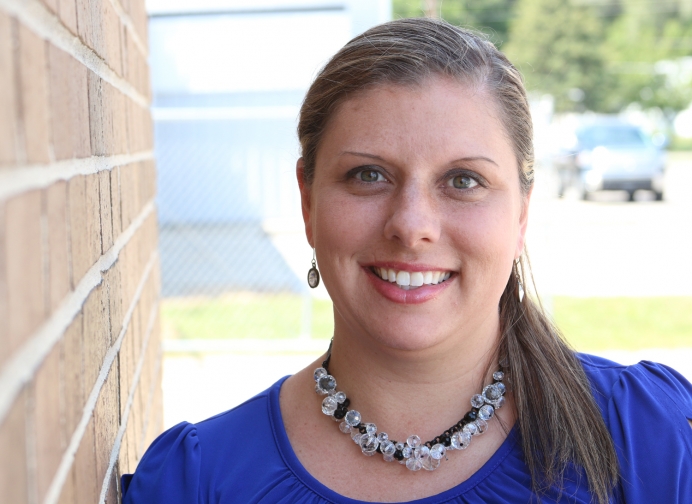 A pregnancy help center in Iowa has recently expanded its square footage and its service offerings to better serve men and women affected by STI’s and unexpected pregnancies.

Based in Waterloo, but with a reach that goes into nearby Cedar Falls, Alternatives Pregnancy Center increased its footprint this January, while adding STI testing with a special emphasis on combatting Chlamydia and Gonorrhea outbreaks among teens and young adults.

“We were feeling really crowded,” Alternatives’ executive director, Megan Yturriaga, said. “We had leased one part of our building for income, but decided we needed that space to better serve our clients. We wanted to give our center a really young look, something that feels comfortable for clients—our facility now has more of a coffee-house feel.”

Facing a troubling rise in STI’s over recent years that now has Black Hawk County at 50 percent higher than the national average, Alternatives is the latest in a national trend of local pregnancy help centers that have added STI testing and, at many centers, treatment in the past five years.

“In a world that prides itself in choice, most women only see two options: abortion and parenting—there is no other conversation on the table,” Yturriaga said. “The young women who come to our center actually view adoption as a scarier choice that abortion.”

For Yturriaga—who was adopted as a child—the tragedy of adoption as a “last choice” hits especially close to home in the women she and her center serve.

Although Yturriaga’s team encourages expectant mothers to add adoption to their list of options, it’s an uphill battle. The Center for Disease Control, for example, reports that one percent or fewer who are in an unexpected pregnancy place for adoption.

In so-called “exception” cases such as rape and incest, birth mothers are even more unlikely to consider adoption.

“We live in an ‘exception’ culture,” Yturriaga said. “Even people who claim to be pro-life will sometimes say they believe abortion is wrong, except in cases of rape or incest. That exception is seen as acceptable.”

Yturriaga and her staff saw that dynamic firsthand last year, when a 30-year-old woman came to Alternatives after finding out she was pregnant from rape. The woman had little support to carry to term and was a likely target for either of the Planned Parenthood locations within driving distance of Alternatives.

Starting with a free pregnancy test and ultrasound, Alternatives was there to serve the woman through lay counseling services, parenting and post-birth classes. She not only rejected abortion, but remains connected to the center through parenting classes and an ongoing Bible study.

“This type of situation is tough to go through,” Yturriaga said. “She has been extremely strong—she came to see that, though the circumstances were tough, this is a child that deserves life. She loves her baby so much. It’s been incredible to see her transformation.”

Tweet This: Lives are being rescued, rebuilt every day at Iowa #prolife center.

Being instrumental in changed hearts and lives has been part of the mission of Alternatives since the organization opened its doors in 1991. The center serves up to eight clients a day—both men and women—with everything from initial services like pregnancy tests, ultrasounds and STI testing, to parenting classes, a fatherhood program, material aid, as well as abortion recovery and sexual integrity programs.

“We want to empower young men and women,” Yturriaga said. “Once we begin in-depth conversations, especially with women, we find they feel like they don’t have a voice. A woman often says, ‘I didn’t want it (sex),’ but they believe that it’s expected and there’s nothing they can do about it.”

Through its newly implemented STI testing, as well as its existing sexual integrity programs in group settings and one-on-one sessions at the center, Alternatives is aiming to make a lasting impact on sexual health throughout the community.