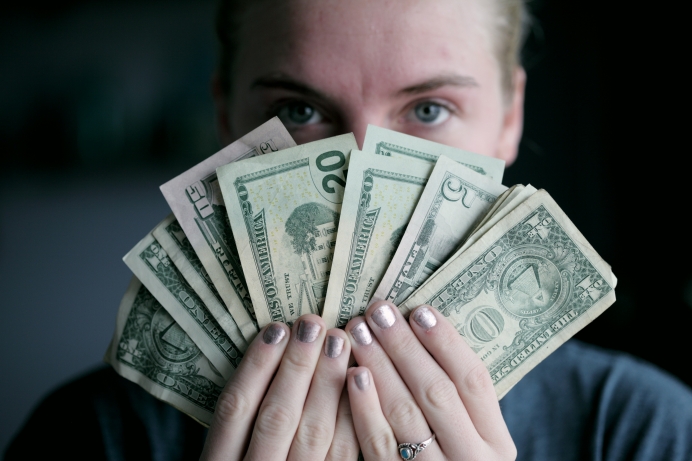 Yes, Planned Parenthood funding has increased. Medicaid is the reason.

(Live Action) This [last] week, the Washington Post published an article pointing out that over the past two years, despite multiple legislative and other efforts to defund Planned Parenthood, taxpayer funding for America’s largest abortion business has increased. But this “news” isn’t new, and buried in the article is the main reason for this increase: Medicaid.

Planned Parenthood funding is up despite multiple attempts to defund

Planned Parenthood’s annual report was released and analyzed by Live Action News in January, revealing taxpayer funding to the abortion giant rose nearly 70% from 2008 to 2018. The annual report also showed that legitimate health care services — pap tests, breast exams, diagnostic services, cancer screenings — have plummeted by over 70% since the early 2000s. Planned Parenthood received $616.8 million in government funding in 2018, the most on record. But this is not due to a lack of attempts to defund the organization.

Over the past several years, efforts have been made to cut Planned Parenthood’s federal taxpayer funding. Changes to the requirements for Title X grant recipients led Planned Parenthood to walk away from approximately $60 million. Individual states, like Nebraska and Texas, have defunded the abortion chain. Yet it seems to have made next to no impact, if the total funding amount is still rising. Why?

Medicaid is the reason, and attempts to defund have been “thwarted”

“Medicaid payments have long formed the bulk of federal funds flowing to Planned Parenthood, reimbursing its clinics for providing birth control and preventive services to low-income Americans,” the Post’s Paige Winfield Cunningham wrote. “About half of Planned Parenthood’s patients are on Medicaid, according to the organization. Medicaid doesn’t pay for abortions, but Republicans have still repeatedly tried to cut abortion providers from the program entirely, arguing all funds are fungible. And they’ve mostly been thwarted.”

Thwarted by whom? According to the Post, attempts to defund have been prevented by “courts.”

Medicaid dollars can (and do) pay for abortions in some states

Abortion advocates frequently insist that Medicaid doesn’t pay for abortions, but individual states can spend Medicaid dollars however they choose. In many states, legislators can and do use Medicaid to pay for abortion. Over half of abortions in Medicaid-coverage states are taxpayer-funded. Former Planned Parenthood manager Ramona Treviño said Medicaid patients were like “mini cash cows” that the organization milked for every penny it could.

And while pro-life states have been attempting to tamp down on Planned Parenthood’s taxpayer cash flow, other states — such as New Jersey — have been doing the exact opposite, increasing taxpayer funding to make up for government funding cuts elsewhere.

It is doubtful that the Washington Post was arguing for Planned Parenthood’s funding streams to be cut. But the outlet did, however, expose one of the most difficult problems when it comes to defunding the abortion giant.

Defunding isn’t as simple as continuing to pass the Hyde Amendment, or cutting off federal tax dollars.

Planned Parenthood, by positioning itself as a “health care provider” instead of an abortion business, has managed to access many revenue streams, with most taxpayers remaining unaware.

Tweet This: Planned Parenthood-by positioning itself as a “health care provider” instead of abortion business-has managed to access many revenue streams