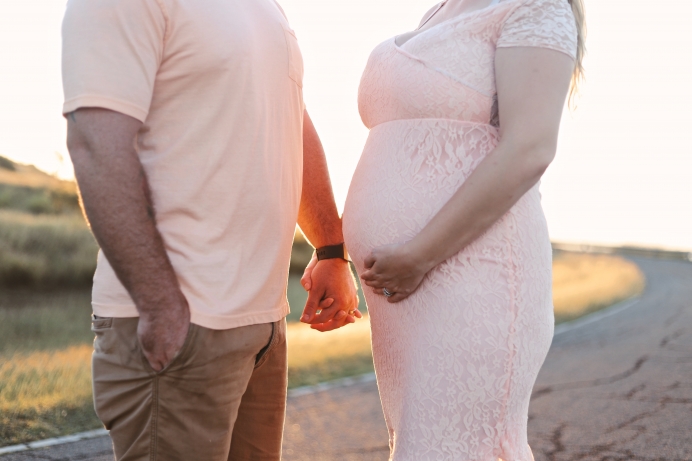 What does it mean to say that human life is sacred?

Browsing in a bookstore a couple of years ago, I flipped through the pages of various non-fiction books. One author described his emotional and spiritual journey as he spent time close to nature.

This writer attended church as a child, but the Christian faith didn’t take root in him. As a result, when his dog lay dying, he decided his loyal pet had been created in God’s image every bit as much as humans are.

Then and there, he let go of the last vestiges of his faith.

This author’s notion of truth was based on subjective experience, the pain of grief, and reactions against his upbringing.

He built a theology of his own making, grounded on the shaky foundation of because I say so.

To claim that animals are created in God’s image is to flatly contradict what the Bible says in its very first chapter:

Note the distinction between the rest of the created order, including animals, and humankind. In this account, God saves the best for last—what He calls the crown of his creation (Psalm 8:3-5).

The second chapter of Genesis offers a more detailed description of how God made the first humans.

Instead of speaking them into existence, God forms Adam from the earth and breathes life into him, then takes a portion of his side to create the woman.

He places these two as special stewards over the rest of creation. They are his agents, his representatives on the earth.

In ancient times, rulers would erect an image in a distant area which was under their dominion. This image, or likeness, (tselem in Hebrew) served as a reminder of the ruler’s authority even when he was not physically present.

Humans were created as God’s tselem on the earth. The Septuagint, or Greek Old Testament, renders this word as eikon, from which we get the English word icon.

No other creature shares this distinctive role and privilege. Only humans are created in the imago Dei (a mystery so deep and profound that my seminary devotes an entire class to the topic.)

This truth is foundational to the belief that all human life is sacred. It is the reason we work to protect human life from womb to tomb.

We see human beings as image bearers of God—created by Him, specially endowed by Him, and loved by Him.

While God especially values humans, He does care for all his creation.

Jesus said not even a sparrow falls to the ground outside of our heavenly Father’s care (Matt 10:29). Further, the Bible indicates that how we treat our animals reveals whether we are righteous or wicked.

Tragically, when sin entered the picture in Genesis 3, creation lost its inherent peace and harmony. Fang and claw, and sword and spear, began to rule.

This will not always be the case. Christians look forward to the future restoration of creation’s peaceful harmony, something which Christ will accomplish.

“The wolf will live with the lamb, the leopard will lie down with the goat, the calf and the lion and the yearling together; and a little child will lead them. –Isaiah 11:6

Until this beautiful picture comes to pass, those who follow Jesus work to bring the kingdom of heaven to earth.

One of the ways we do this is by protecting vulnerable, preborn image-bearers from being destroyed in the womb.

What does that mean?

Meriam-Websters defines “sacred” as: dedicated or set apart for the service or worship of a deity: entitled to reverence and respect; highly valued and important; holy.

Sanctity, then, is the quality of being sacred or holy.

It is a special month and a special day to focus on the sacred nature of human life—a time to remind ourselves of the foundational truth upon which our vital work rests.

Today’s cultural milieu, rooted as it is in secular humanism, wants to insist that there is nothing special about humans as compared to other creatures.

That’s not what our Creator and Father says.

He says we are the crown of His creation, the only beings fashioned in His image and likeness.

As human beings, we are created to worship God. We are highly valued by Him. We have a unique, sacred status in His eyes.

So when we work to protect the most vulnerable among us, we act in loving obedience to God.

Tweet This: "When we work to protect the most vulnerable among us, we act in loving obedience to God"

That’s what the sanctity of human life is all about.