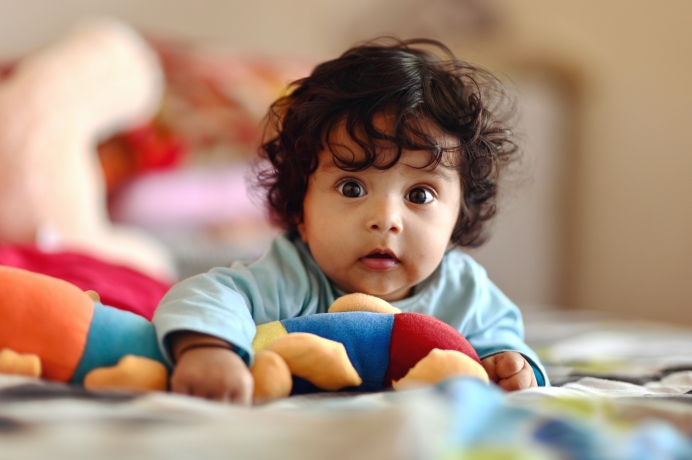 We must refuse to accept sex-selective abortion

On June 2 of this year, a sex-selective abortion ban bill in Canada failed in a 248-82 vote. Bill C-233, advanced by Cathay Wagantall, a Member of Parliament (MP) in the House of Commons in Canada, would have made it illegal to abort a baby solely based on its sex.

Here we see another instance where most citizens support the bill, but those in the seats of political power do not reflect that of the majority, which they represent.

According to Wagantall, the majority of Canadians supported Bill C-233. So why are their voices not being heard?

So, sex-selective abortions - when a pre-born baby is killed if the child is not the desired sex - are still currently a legal practice in Canada, courtesy of a disturbing margin of Canadian MPs.

This practice can involve targeting boys, however most of the unborn children killed for this reason are females.

Pro-abortion groups claiming that abortion is about women’s rights and protecting their “choice” contradict themselves when it comes to girls targeted through sex-selective abortion.

Opposing this bill is case in point.

For example, Canada’s Status of Women Minister Maryam Monsef stated on Twitter regarding the bill and the issue of sex-selective abortion: “Women- and women alone- control their bodies and their healthcare choices. Unacceptable, in 2021, Conservatives continue to bring forward anti-choice bills. I’m calling on Erin O’ Toole to show leadership by asking his caucus not to support this bill.”

It doesn’t make sense to claim to stand for women’s choice when you’re in favor of or otherwise support killing them before they’re born.

Wagantall noted the double standard when responding to Monsef on Twitter, saying, “You don’t stand up for baby girls in the womb, equality, or human rights. You don’t represent the majority of Canadian women. You represent 16% of Canadians who are pro-abortion anytime 4 (for) any reason.”

This problem extends beyond Canada.

Another glaring contradiction is the United Nations Population Fund (UNFPA), which purports support for women and girls. However, this pro-abortion giant supports abortion, which has included the forced abortion and forced sterilization policy in China by the Chinese government. Not unironically, the UNFPA reported in 2020 that an estimated 1.5 million unborn baby girls were killed that year globally through sex-selective abortion - not health issues, incest, rape or financial reasons - just preference. Calling this simply, “son preference” achieved via “gender-biased sex selection,” and leaving out the term “abortion,” mind you, the UNFPA conveniently attributes this to discrimination against females, but takes no issue with abortion taking a life of either sex.

Research performed by the Population Research Institute (PRI) showed an estimated 24 million sex-selection abortions were performed globally from 2000 to 2014, according a report from Live Action. What worse way is there to discriminate against females than to allow their lives to be taken in the womb? These numbers are staggering and completely unjustifiable.

The fact is this is a critical issue that will forever alter the future of, not just Canada in the wake of its sex selective abortion ban bill’s failure to pass, but the world.

It is important for bills like the Sex Selective Abortion Act to be advanced and passed to protect all women of all ages, including the pre-born, and protect their right to life. Enough with buying into the pro-abortion political rhetoric and word play.

Tweet This: It's important for laws to be advanced and passed to protect all women of all ages, including the pre-born, and protect their right to life.

I think the pro-life group We Need a Law said it well: “Women’s rights cannot include targeting women before they are born. Sex selective abortion is antithetical to Canada’s commitment to equality and needs to be prohibited as an unacceptable practice. Until MP’s have the courage to prohibit this practice, it remains legal and will continue to happen in Canada.”

We must recognize the humanity of all unborn children, but our girls are in need of particular protection. And we must support the pregnancy help organizations all around us who support and serve women facing unplanned pregnancy.

And to further stand up for women’s rights across the world, we must refuse to accept sex-selective abortion across the board.