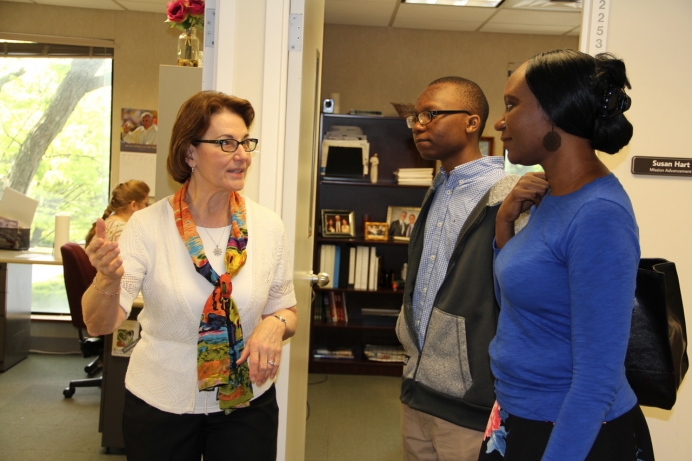 Among the endless contrasts between the abortion industry and the pro-life community is motivation.

Unlike financially profitable abortion businesses, the nation’s 2,600 pro-life pregnancy centers—plus over 450 maternity homes and nonprofit adoption agencies, as well as thousands more outside the U.S.—depend upon the selfless generosity of donors, volunteers and full-time staff members.

Seeking to serve women and rescue lives from abortion, the overwhelming majority of pregnancy help leaders have forgone more profitable career paths, choosing instead to devote themselves to meeting women targeted by abortion with compassionate hope and support.

With over 65 percent of pregnancy centers in the U.S. led by women with a bachelor’s degree or higher, according to statistics from Heartbeat International, the average full-time executive director makes an average $45,000 per year—half the $90,000 brought home by the average Planned Parenthood center director.

Here are just five examples of women who have stepped away from a more prosperous career path to help others in need.

Berg, named the 2016 “Woman of the Year” by the Los Angeles County Commission for Women, left a career in journalism to take the reigns of her pregnancy center near Pasadena in 2009.

Along with her tenure as a producer, on-air host and reporter for National Public Radio, Berg is a fixture in the Los Angeles arts community, teaching, directing and performing on a regular basis.

Named “Miss Illinois” as a teenager, Berg resorted to abortion at age 19 and sought help decades later at Foothills Pregnancy Center, where she now serves as executive director.

“We’ve adopted a phrase here at the center: pro-choices,” Berg said. “When a gal asks us what that means, we’ll say, ‘Well, at a center like ours, you’re going to hear about all of your choices.' The silly spin that’s out there is that I’m forcing a woman to make up her mind in the direction of keeping her child. How silly is that?"

In her seventh year leading A Woman’s Choice in Louisville—just down the street from a Planned Parenthood—Henderson brought in a depth of knowledge and expertise from her previous post in nonprofit corporate law when she took the helm at a center that has served women for nearly three decades.

Under Henderson’s leadership, her center has not only located near the abortion giant, it’s also launched a sister organization, “Necole’s Place,” which focused on helping clients develop life skills.

“We’re not just about saving the lives of unborn children, but equipping the mothers to live life in abundance and parent their children well,” Henderson said. “We don’t want to be just pro-birth and labeled pro-life, but pro-living.”

A real estate agent by trade, Malone started on her path toward leading a pregnancy center when she went with her daughter to an ultrasound appointment. As she met her grandson via ultrasound at just six weeks, Malone came face-to-face with a reality she’d spent most of her life avoiding.

Thirty years prior, Malone had turned to abortion in a moment of desperation, and now she was ready so seek healing and support at a local pregnancy help center.

Eventually, Malone became a volunteer at Life Choices Support Center in Winchester—30 minutes from her hometown of Manchester. Now, she’s leading a startup center in conjunction with Life Choices, offering young women in her hometown a choice she feels she never had.

Tweet This: These 5 women left successful careers to save lives in #prolife pregnancy centers.

“How did I not get all this?” she said. “I have a degree in child development and family studies. It's a topic they don't touch on a lot in colleges. They don't tell you the truth really. They tell you about child development after birth, not before. [The ultrasound] was definitely an awakening.” 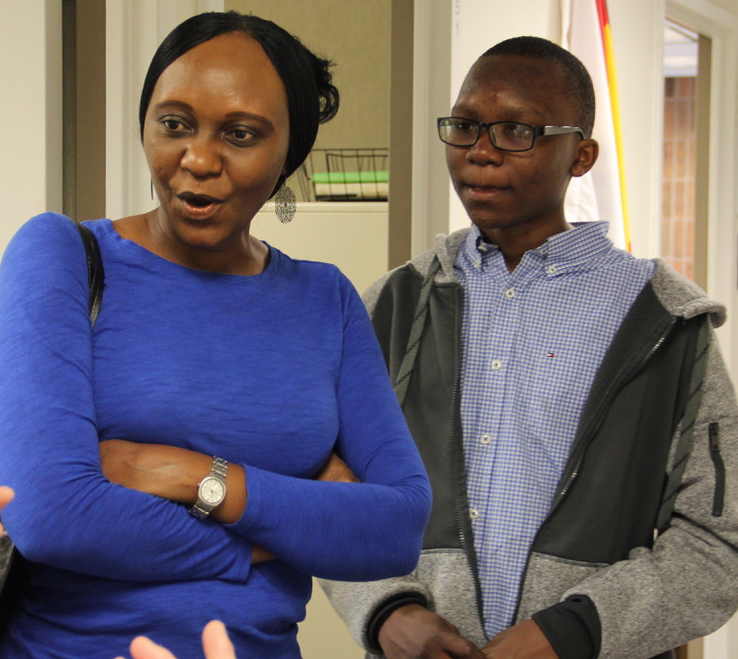 While it’s a common experience for a woman to feel isolated in the midst of an unexpected pregnancy, not many have been quite so alone as Massaba, a Tanzanian woman who became pregnant while an undergraduate in Columbus, Ohio.

Through the help of a local pregnancy center near her campus—and through the extraordinary generosity of one peer counselor who helped Massaba navigate the hospital system and even convinced the hospital to cover her bill in full—Massaba chose life for her son, Joseph, and stayed in the U.S. to finish her college degree.

After spending a decade in the public sector in Tanzania, Massaba and her mother began working together to start Life Seed Tanzania—one of the country’s first pregnancy help centers—in 2016.

“It was not easy, but the call was there with me,” Massaba said. “To accomplish the calling, I had to go through a difficult journey, especially spiritually. God was bringing spiritual people into my life. In Tanzania, when I would tell my story, people would say, ‘I think that God has a purpose in your story that goes beyond just you and your son.’” 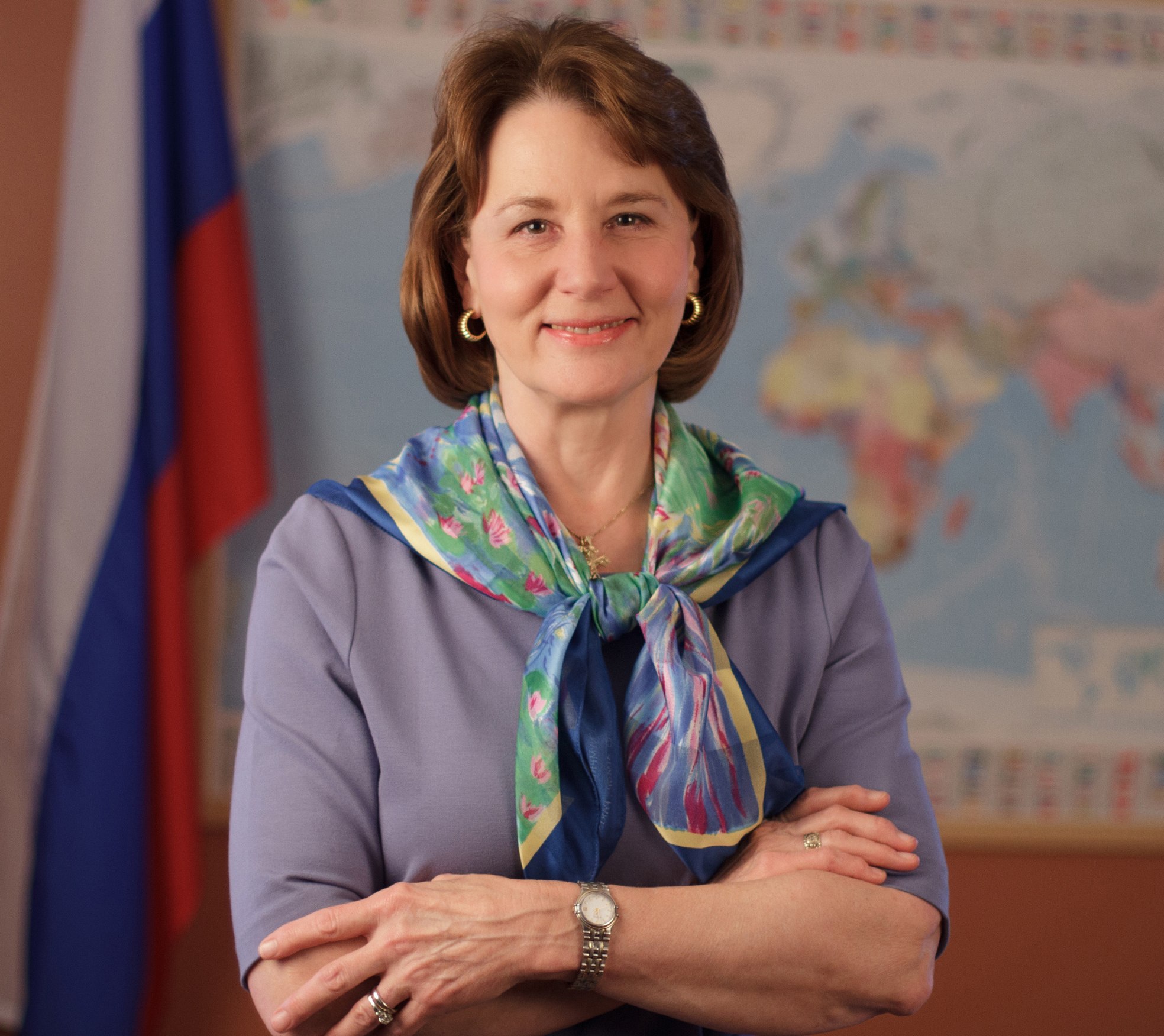 Hartshorn, who served as Heartbeat International’s president from 1993 to 2015, when she transitioned to her current role as board chairman, was thrust into the work of saving lives from abortion when she heard the Supreme Court’s Roe v. Wade decision announced on the radio Jan. 22, 1973.

From that moment forward, as Hartshorn pursued her doctorate and went on to become an English professor, she and her husband, Mike, devoted themselves to meeting the needs of women in unexpected pregnancies.

While raising a family of their own, the Hartshorns began by opening up their home to young women who had been rejected by their own families, and they eventually helped establish Pregnancy Decision Health Centers—which has since served nearly 130,000 women in Central Ohio.

Leaving her position at Franklin University to become Heartbeat International’s first full-time president in 1993, Hartshorn oversaw the organization’s growth from 100 affiliates to over 2,400.

“The enemies of life are actively waging war,” Hartshorn said. “A war not just on women, but on unborn children, on mothers and fathers they will rob of parenthood through abortion. Mothers who are so alone and hopeless they think abortion is their only choice. No mother should feel so alone, so vulnerable, or so coerced that she ends her child’s life through abortion.”