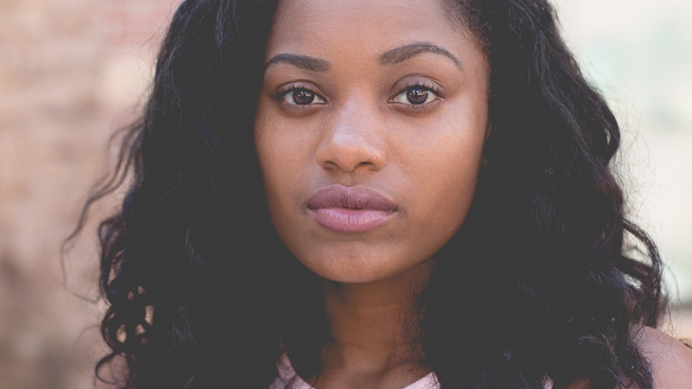 For decades—more than a generation now—those who advocate for abortion have continued to champion the word, “Choice.”

The point they make goes this way; “Abortion is a choice everyone deserves to make for themselves, without interference from family, religion, significant others—anyone.”

This is not written to point out the many flaws in this reasoning; only to put it on the table for consideration.

Instead of debating abortion as a positive or negative choice then, let’s zero in on the one word, “Choice.”

Recently, Heartbeat International and the Abortion Pill Reversal Network joined together, bringing the APR Network under the Heartbeat umbrella of services. Dr. George Delgado, APR Network’s founder, is not only an outstanding physician; he is an even better person. The Heartbeat family—staff, affiliates, all of us—are better with APR.

What’s amazing about APR is, this procedure offers something the abortion community argues for, marches for, creates bumper stickers for and touts every day in the media: Choice.

If a woman takes her first dose of the abortion pill, let’s assume—for the purposes of this column only—this is her choice, and her choice alone. But what if, afterward, she wants to make a different choice?

All of us—women and men—change our minds. Whether it is because of new information, influences, or a different thought process, there are times when we decide on a course of action, then think differently shortly afterward.

So it can be with the abortion pill.

There are many reasons why someone might change her mind on the abortion pill, and some of these reasons—perhaps surprisingly--have nothing to do with one’s personal beliefs on abortion.

For instance, there may be a change in circumstances. After abortion is selected for economic reasons, what if both she and her partner receive significant, unexpected pay increases? In a matter of moments, a child who was “too expensive” is more than affordable.

Or, a relationship might be healed. The man who walked away—perhaps not even knowing of the pregnancy—might come back and say, “I just had cold feet. I made a mistake. I want our relationship to go on for a lifetime.” Circumstances change.

Possibly, the physician who told her carrying a child to term would be risky calls back to say, “Actually,  I talked with some colleagues and we believe any risk can be minimized. Come back in. Let’s talk again.”

The point? Regardless of whether one believes abortion is a viable option, we can all agree that—after taking the first dose of the abortion pill—a woman has the right to change her mind should she wish.

And if we can agree on this point, we should also agree that those who champion “choice” as their motto should champion all choices.

This is an invitation then, to Planned Parenthood and to every abortion center which offers the abortion pill. In the name of choice, with the first dose of RU-486 it is wise to offer information on Abortion Pill Reversal. The wording might go something like this: “We believe in choice, so should you change your mind in the next 72 hours, call 800-712-4357 to consider your options regarding reversal of this process.”

And maybe, “You will not be charged for Abortion Pill Reversal; it is a free service provided by an organization independent of Planned Parenthood. But in the spirit of choice, we offer this as a potential referral should you reconsider this protocol.”

In the sentences above, no one is forced to mention either The Abortion Pill Reversal Network or Heartbeat International. Planned Parenthood—or any other abortion provider—is only providing choice—true choice.

In another column on another day, we can debate whether RU-486 is ever a wise choice for anyone. But at this moment, let’s take Planned Parenthood’s own words regarding “choice” and say, “If you wish for choice, this is for you. We provide a choice with a 68% rate of effectiveness, with no adverse effects on babies born through this process. On this at least, join us.”

No, I don’t agree with Planned Parenthood or abortion centers on much of anything. But with the APR protocol, the world’s largest abortion provider has an opportunity—at least in one small instance—to embrace choice.

The question is, “Will they?”

I look forward to finding out.

Tweet This: If "Choice" is their priority, here's why Planned Parenthood should consider referring women to Abortion Pill Reversal. #prolife @kirkwalden