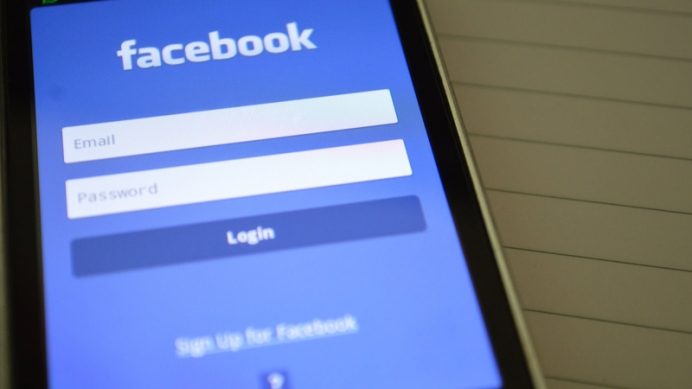 Recently I was in what can only be described as a “Christian” hotel, which is a nice change-of-pace.

As evidence, there were no “premium” channels on my TV, and the movies we could borrow from the front desk were only “G” and “PG”-rated. None had an “R” rating. In the lobby were dozens of books to borrow as well, with titles from Dr. James Dobson, Tim Keller, Charles Stanley, Chuck Swindoll, and even Tim Tebow.

Nice. Finally, a place where I could be free—if just for a moment—from the onslaught of negative influences.

Which got me to thinking, what is one thing I’d love to change in every hotel? Instantly, the “Save our Planet” signs in the hotel bathroom came to mind, those little reminders telling us that if we will just hang up our towels instead of dumping them on the floor, we’ll save a gazillion gallons of water and Planet Earth will live to see another day.

The truth is, I always hang up my towels. I do so because it’s a waste of everyone’s money for me to expect an untouched towel after every shower. If we washed a towel after every usage at my house, we’d be financially destitute in a few weeks. I figure it’s a good idea to carry this over to hotels, something about a Golden Rule.

But save the planet? I’m skeptical.

We must be good stewards of our environment but let’s not kid ourselves. The environmental movement is closely tied to the abortion lobby, where we are told we need abortion because we need fewer children...so we can save our planet.

Most of the time when I see the little plastic sign in my hotel bathroom (a sign which is likely not biodegradable, by the way), I just overlook it and do my thing. If they believe I’m saving the planet, have at it.

But the signs remind me that while often subtle, the messages we receive from this world are most often stacked against life.

My hotel incident connects with another interesting moment, this time with Facebook.

This week, I decided to run a Facebook ad for my book, The Wall. For the uninitiated, one way to create a Facebook ad is to create a post, then “boost” it with a few dollars, sending it to thousands of people for $10 to $25 or so.

I went to my Facebook page for the book and created my post; no problem. Here is what it says: “A must-read for every pro-life individual. The Wall puts forth a simple, powerful plan which can change our culture. And, in pockets across this country, it is already working. Find out how:”

Then, I added a link to the book on Amazon. That was it. Nothing fancy and hardly the prose of a New York advertising agency.

By the way, Amazon must love the book; they’ve reduced the price some 60 percent, to $4.79. And if you want a signed copy, there’s one I signed to someone named “Chrystal” in Kentucky who loved it so much she’s selling it for $12.01. This knowledge builds my humility quotient.

Facebook’s algorithm jumped in once I created my post, asking me if I wanted to “boost this post” to reach a wider swath of readers. Sure! I picked an audience of pro-life Facebook folks in several states, ages 35 to 65. I was told my ad would reach nearly 10,000 people and I figured if somehow 15 people decided to buy the book, I’d break even.

I clicked the correct buttons, and Facebook told me they would run my ad through its approval process. No problem, right?

Why? Apparently, my post dealt with a “political or social issue” and is not allowed unless I submit to what appears to be a 453-step identification process to avoid my putting forth “fake news” or something. Right now, I’m working on it. Get back to me in 2047 and I’ll let you know how things are going.

Perhaps the problem was my book title, which President Trump used as a launching pad toward his election. Full disclosure though: The book came out before he announced he was running for president. I’ll also point out, my previous Facebook boost of the book—without the word, “pro-life”—passed muster easily.

Just a guess here, but maybe Facebook is not fond of “pro-life” in an ad. Perhaps if my book was about “saving the planet, one unwashed towel at a time,” instead of saving the lives of children, I wouldn’t be subjected to this Facebook inquisition.

Tweet This: "Perhaps if my book was about 'saving the planet' instead of saving children, I wouldn’t be subjected to this @Facebook inquisition."

No, I don’t hate Facebook and won’t call for a boycott. I’ll be on there tonight I’m sure, because I need to know what my friends had for dinner.

But this incident is yet another reminder that changing our culture takes time. If we pout whenever things aren’t easy, we’re going to have a rough go of things.

Me? No worries. In time, I’ll get my ad out there. It just takes extra work. And I still believe one day, we’re going to see a culture where the word “pro-life” is not only accepted, it is celebrated. My dream is that on that day, a lot of us are going to smile and say, “I was pro-life when pro-life wasn’t cool.”

Obviously, that day is not yet here. But it’s coming. I’m thrilled to be a part of the process, and if Facebook isn’t there yet, I’ve got an opportunity to help them out this week.

And the better news? If anyone reading this column is named “Chrystal,” an autographed copy of The Wall (listed as a “collectible,” no less!) has your name on it for only $12.01, + $4.79 shipping and handling.