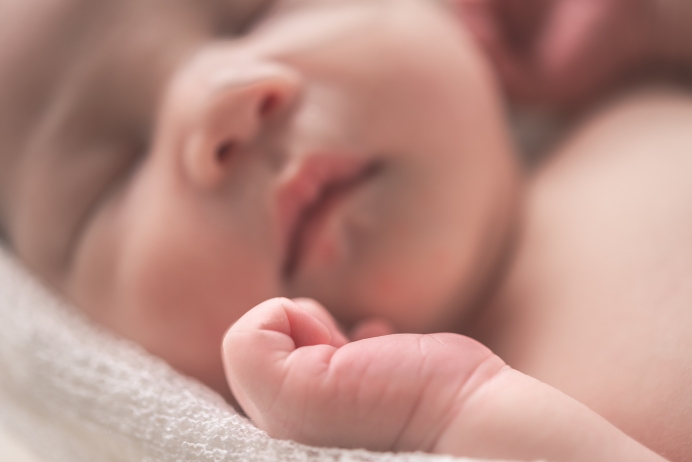 Teens are not reproductive health experts 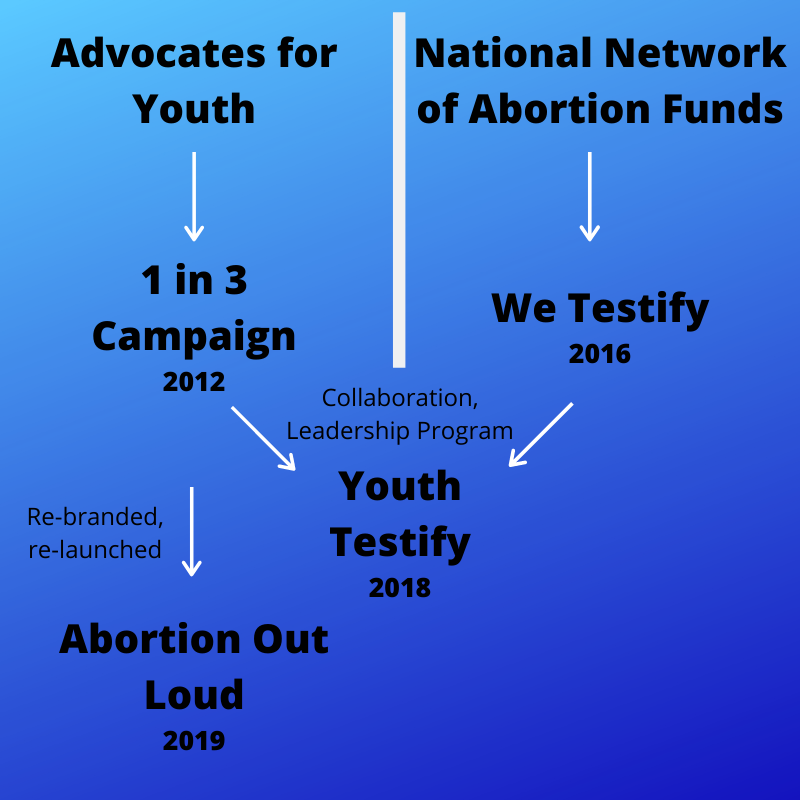 The point of Abortion Out Loud is to promote abortion access for those Advocates for Youth has deemed most affected by abortion restrictions, in this case young people, specifically those ages 17-24. In the article, they quote several students from the kickoff events that happened at campuses all over the country this past October to promote the campaign.

So what are these young abortion access advocates saying? Is there any substance to their claims?

During the kickoff day, Bex, a junior at Orange Coast College, said in response to another student group’s free showing of the movie Unplanned:

“This is extremely dangerous to my school...We are trying to shift the culture on campus to one that is understanding that abortions are health care.”

Showing a movie based on the true story of Abby Johnson, a woman in charge of a large Planned Parenthood location who became pro-life and left the abortion industry, is dangerous? How, exactly?

If the truth is dangerous, perhaps it is the viewpoints endangered by the truth that should change, to be in line with truth, instead of trying to suppress the truth to protect a specific viewpoint.

Kaylan, a junior at a college in Louisiana was quoted during the kickoff event for the Abortion Out Loud campaign:

“On my campus and in the state, abortion is almost never talked about...I am using this campaign to fight for reproductive rights and freedom for women in Louisiana, especially women of color in marginalized communities. I want to spread knowledge and create awareness about the reproductive injustices we are facing.”

It’s funny she says that abortion is never talked about in her state, because Louisiana’s Democratic Governor, John Bel Edwards, signed a heartbeat bill in May 2019, after the bill passed the state’s Senate 31-5 and the House 79-23, and not only would there be a lot of discussion drummed up around this bill before it was signed into law, the law garnered nation-wide attention after Governor Edwards signed it. Moreover, she mentions reproductive rights for women of color and the injustices such women face, which, in context, would certainly mean access to abortions.

But reality does not support her narrative, because women of color already make up the majority of people obtaining abortions, even though they are a minority demographic.

Another Abortion Out Loud advocate, a sophomore at a Texas university, thinks self-managed abortions need to be legal and that abortion stigma should not be what drives abortion policy in the state.

While “stigma” is not a good reason to make any law, laws regulating abortion are not based on stigma, but on the fact that abortion intentionally targets and kills a human, an act generally deemed morally wrong and unacceptable in almost every other circumstance you could think of. Abortion-regulating laws also take into account medical evidence and safety for the woman getting the abortion, like the fact that at-home abortions have a higher complication rate than abortions done in a clinic or hospital.

Tweet This: "Laws regulating abortion are not based on stigma, but on the fact that abortion intentionally targets and kills a human"

Additionally, each student advocate for abortion makes the same basic mistake in their statements.

They are presuming the very thing abortion advocates have yet to to prove -  that it is morally acceptable to kill preborn humans. Abortion intentionally targets and ends a human life. This action is not “health care” nor is it a reproductive “right” or “liberty.”

Tweet This: "Abortion intentionally targets and ends a human life. This action is not “health care” nor is it a reproductive “right” or “liberty”

If these students are the leaders in trying to make abortion more accessible to young women, Advocates for Youth could at least invest in teaching its program participants valid arguments for their viewpoints.

Advocates for Youth is targeting young women to spread a blatantly pro-abortion message.

The group is “dedicated to ensuring all young people have access to abortion care and to ending restrictions and stigma against youth who need abortion care.” But it seems their advocates may not be well-informed on the issue itself.

Even the fact that a woman has experienced an abortion does not make her an expert on abortion. How many of these young women actually understood when they got their own abortion that a human being was being killed, instead of just a clump of cells or tissue being removed?

I doubt this is something many of these teens and young adults truly realize, and Advocates for Youth is certainly not going to let their advocates know this. They will happily keep them in dark, lying to young women and telling them that the death of their child via an abortion is good and normal and even necessary to succeed in their career, education, or to get out of a bad life situation.

One good aspect of Advocates for Youth’s campaign is the focus on conversation. When people are willing to talk about issues and engage with other people instead of demonizing those who do not agree with them, people’s hearts and minds can be truly changed, which can lead to great changes in both culture and legislation. Conversations about abortion can be done without compromising on the unethical nature of killing an innocent human, and these conversations are just what thousands of pro-life student groups have been doing for years now.

Speaking as someone who has talked to many young teens and college-aged women about pregnancy and abortion, and has seen the struggle they go through and the regret felt after; pro-abortion campaigns like Abortion Out Loud and We Testify only seem like a frantic and desperate attempt to turn the tide against a growing pro-life movement.